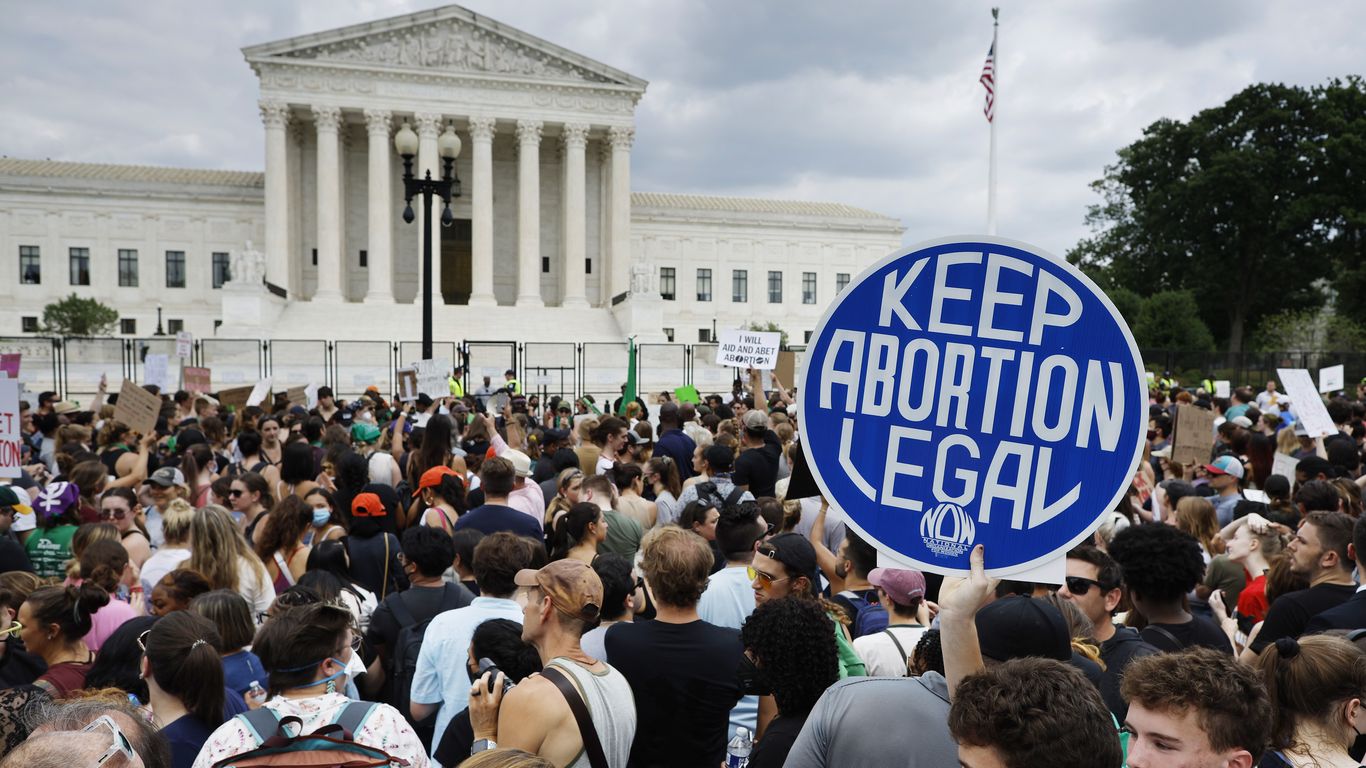 The Department of Homeland Security’s intelligence arm said in a memo on Friday that domestic violent extremism is “likely” in response to the Supreme Court’s decision to overturn Roe v. Wade.

Why it matters: Violence could take place in multiple locations for weeks as states make changes to their abortion laws, according to the memo, which was obtained by Axios.

Details: Government officials — including Supreme Court justices — are likely those most at risk, the memo said. It cites recent attacks by the abortion-rights group known as Jane’s Revenge as well as an alleged plot to kill U.S. Supreme Court Justice Brett Kavanaugh.

The big picture: Abortion-related attacks have already been on the rise, Axios’ Oriana Gonzalez writes.

What they’re saying: “Americans’ freedom of speech and right to peacefully protest are fundamental constitutional rights. Those rights do not extend to violence and other illegal activity,” a DHS spokesperson told Axios.