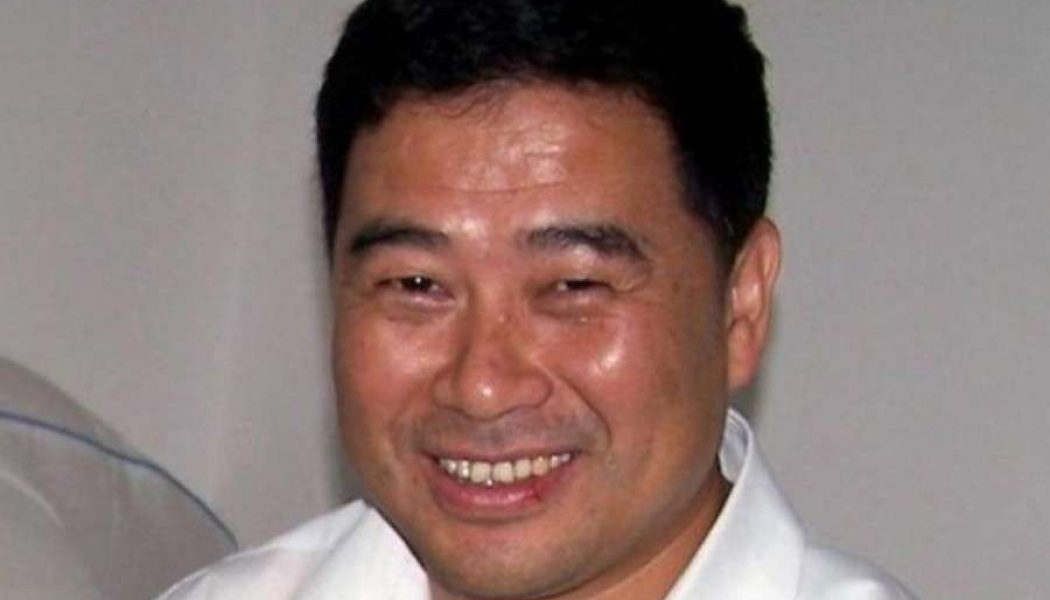 Rome Newsroom, Oct 6, 2020 / 12:00 pm MT (CNA).- Ahead of the expected renewal of the Vatican-China deal this month, the former underground bishop of Mindong has announced his complete resignation from public life.

Bishop Guo Xijin, 62, wrote in a letter published by Asia News Oct. 5 explaining that he was retiring to concentrate on prayer because he does not “want to become an obstacle to progress.”

Guo was an underground bishop who previously agreed to become an auxiliary bishop so that state-appointed Bishop Zhan Silu would be recognized by the Vatican as the bishop of Mindong in China’s coastal Fujian province in December 2018 at the request of Pope Francis.

But Bishop Guo did not obtain formal recognition from the Chinese government after stepping aside because he refused Beijing’s demand that he register with the Chinese Patriotic Catholic Association.

Guo announced at a Sunday Mass Oct. 4 that he would no longer preside over any public Masses with the presence of the faithful and said all administrative matters associated with the diocese should be referred to Bishop Zhan.

“With the exception of confession, for reasons of personal knowledge, for all other matters they should refer to the bishop himself or should go directly to Ningde [a city also known as Mindong], to present them to Bishop Zhan Silu,” Guo said.

He also included a note saying that he would no longer receive any tithes and instructing that all tithes should be delivered directly to the diocese for Zhan to administer.

Zhan was excommunicated after China installed him as bishop in 2006. But he was reconciled to the Holy See as a part of the provisional agreement signed on Sept. 22, 2018 between the Holy See and the People’s Republic of China.

At the time of Zhan’s appointment by the Chinese government, the New York Times reported that the state-approved church had 6,000 members and six priests in Mindong, while the underground church had somewhere between 60,000 and 70,000 members and 46 priests throughout Mindong.

After Guo stepped aside to allow Zhan to lead the diocese, Zhan led a delegation of 33 priests from the Diocese of Mindong to participate in a “formation course” at the Central Institute of Socialism, in collaboration with the United Front of Fujian Province, where they listened to presentations on the “sinicization of religion.”

“We must contribute to the creation of a new reality in the diocese of Mindong and in the Catholic Church of Fujian,” Zhan said after the course, according to Asia News.

“We will deepen the content of Catholic doctrine in order to foster social harmony, progress and a positive culture, to carry out the sinicization of religion with determination, we will continue to follow a path that conforms to socialist society,” the current bishop of Mindong said.

According to Asia News, state security officials visited Guo daily in November 2019 in an attempt to force him to sign an act of registration with the Chinese government.

The Vatican had issued guidance in June 2019 stating that the Holy See “respects the choice of those who, in conscience, decide that they are unable to register under the current conditions.”

“The Holy See remains close to them and asks the Lord to help them to safeguard the communion with their brothers and sisters in the faith, even in the face of those trials that each one will have to face,” it stated.

Guo was detained by Chinese authorities on multiple occasions prior to the Sino-Vatican provisional accord and has lived under police surveillance since at least 2018.

The underground bishop was detained overnight by Chinese authorities during Holy Week in March 2018 after refusing to concelebrate with Bishop Zhan at a Chrism Mass.

Bishop Guo was also detained ahead of Holy Week the year before.

In January 2018, Asia News reported that a Vatican delegation asked Bishop Guo voluntarily to accept a position as coadjutor bishop under Bishop Zhan. This was also among the conditions Chinese officials had proposed to Bishop Guo during his 2017 detention.

“My faithful, you have to remember that your faith is in God, and not in a man,” Guo said in his resignation announcement.

“In any circumstance or change, you should never forget God, and neither ignore the Lord’s commandments, nor damage the integrity of faith, nor delay the salvation of the soul, which is the most important thing,” Guo said.