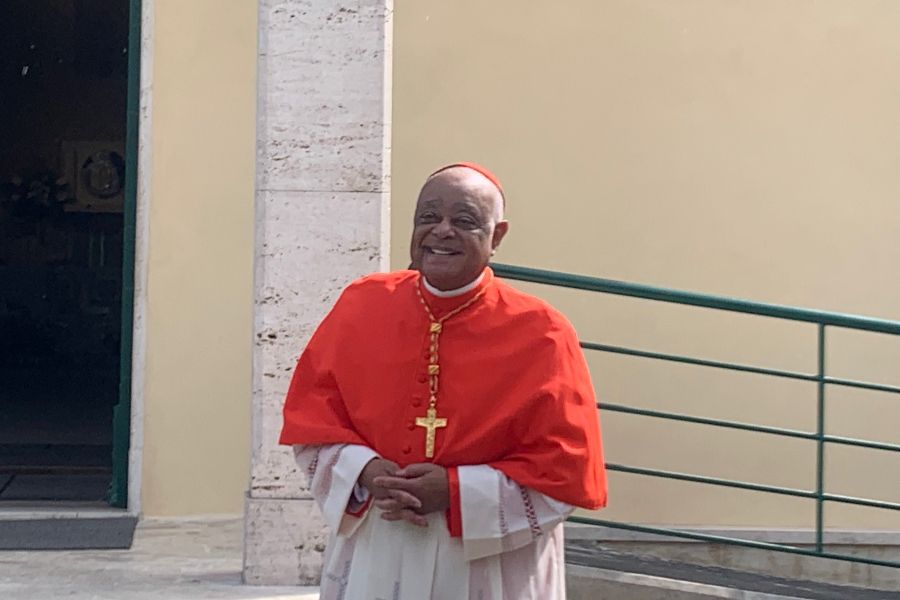 “Just sharing for you to know what comes in,” the email reads. “Email since Saturday, when I last checked the comms inbox has just been a couple of random people wanting to tell the Cardinal to bring down the hammer on Pelosi. Aside from Jack Jenkins at [Religion News Service], this is the only new media inquiry. It will be ignored, too.”

When the Examiner requested clarification, archdiocese spokesperson Patricia Zapor told the reporter that Cardinal Gregory would not be commenting publicly on the matter.

“I apologize for the mistaken email. We have not been responding to inquiries on this topic because Cardinal Gregory’s position has not changed from what he has said in the past,” the followup email reads.

Pelosi has long advocated for the legalization of abortion and announced in September 2021 that she would seek to codify Roe. v. Wade into U.S. law. Despite the ban on her receiving in San Francisco and Santa Rosa, Pelosi reportedly received Communion May 22 during Mass at Holy Trinity Catholic Church in Georgetown, in the Archdiocese of Washington.