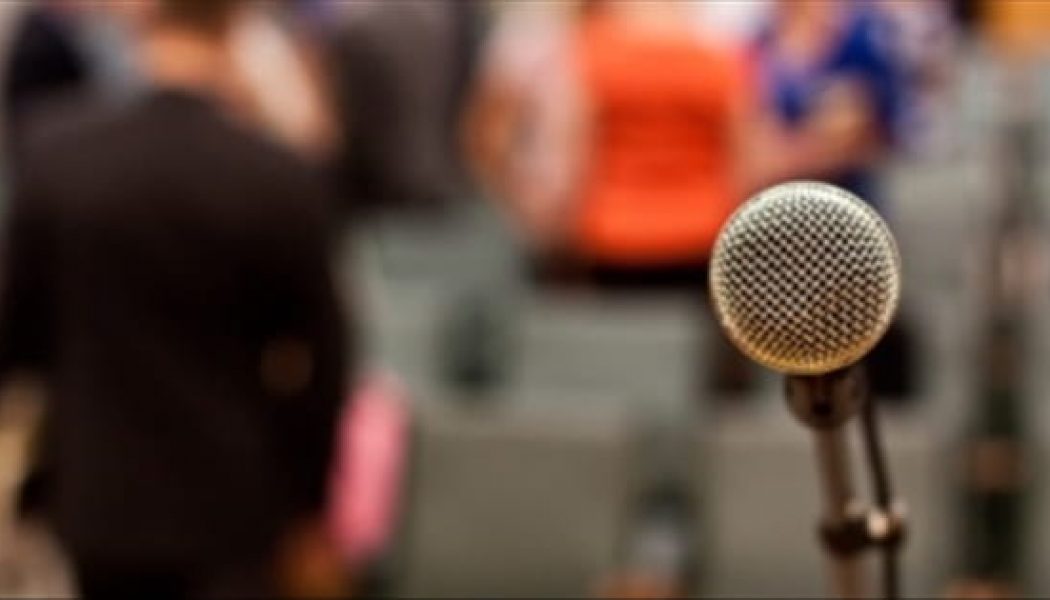 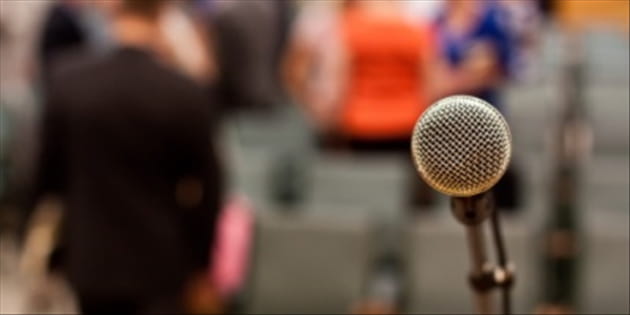 The first step in defending the resurrection from its detractors is to establish the fact of the historical events that took place as conveyed in the Gospels. As philosopher William Lane Craig notes in his book Reasonable Faith, “The issue is whether the gospel narratives are historically credible accounts or unhistorical legends.”

One of the easiest parts of the resurrection data to establish is the fact that the tomb is empty. Because the location of Jesus’ burial was known to those living in Jerusalem, it is unlikely that they would have believed the apostles’ claims about the resurrection of Christ if there was not an empty tomb. Jesus’ burial is widely attested in early, independent testimonies, both biblical and extra-biblical.

The fact that women are primary witnesses of the empty tomb in the Gospel accounts is further evidence of their authenticity. This is because, as is often noted, women were not considered reliable witnesses in first-century Jewish culture, so it would have been foolish for the authors to fictionally construct an account involving women in order to gain credibility.

Matthew 28:11speaks of a myth that was spread among the Jews concerning the body of Christ. Apparently, the Jews were saying the disciples stole the body of Christ. This is significant because the Jews did not deny the tomb was empty, but instead sought an alternative explanation to the resurrection. The emptiness of the tomb is a widely attested historical fact.

However, just because the tomb of Christ was empty does not necessarily mean the resurrection happened. There are four alternative hypotheses to the resurrection that have been advanced over the years:

The conspiracy hypothesis says that the disciples stole the body of Christ and continued to lie about his appearances to them. According to this account, the resurrection was a hoax.

This hypothesis is not commonly held in modern scholarship for several reasons:

The second hypothesis attempting to explain away the resurrection is the apparent death hypothesis. This view says Jesus was not completely dead when he was removed from the cross. Once in the tomb, Jesus was revived and escaped, thus convincing the disciples of his resurrection.

This view is difficult to hold for a few reasons:

The wrong tomb hypothesis suggests that the women had gotten lost on their way to Jesus’ tomb and accidentally stumbled upon the caretaker of an empty tomb. When the caretaker said, “Jesus is not here,” the women were so disoriented they fled, their story later being developed into a resurrection myth.

Like the other theories, virtually no reputable scholars hold to this view. There are at least three reasons:

The displaced body hypothesis says Joseph of Arimathea placed Jesus’ body in his own tomb, but later moved it to the criminal’s graveyard. The disciples were not aware that Jesus’ body had been moved and therefore wrongly inferred that he had risen from the dead.

Because of the spurious nature of this theory, virtually no modern scholars hold to it:

In 1 Corinthians, an authentic letter composed by a man acquainted with the first disciples, the Apostle Paul claims that numerous people saw Jesus alive after his death (1 Corinthians 1:1).

It is fairly indisputable that Jesus actually appeared to the people that Paul mentions. Even the notorious New Testament critic Bart Ehrman admits, “we can say with some confidence that some of his disciples claimed to have seen Jesus alive.”

The gospels all speak of post-resurrection appearances of Christ. It would be quite ridiculous to suggest that each of these events was a hallucination. Few scholars argue, therefore, that on different occasions different groups of people had experiences of seeing Jesus. They therefore question whether the experiences were actual physical, bodily appearances of Christ. However, Paul leaves no room for a merely psychological experience. His theology of the resurrected body ensures that he meant that Christ actually, physically appeared.

The resurrection is the most plausible explanation for the postmortem appearances of Christ. The alternative—the disciples were hallucinating—says nothing to explain the empty tomb. Nor does it explain the disciples’ belief in the resurrection. In typical psychological postmortem experiences, the person having the experience rarely would think that a dead person actually returned physically to life. As New Testament scholar N.T. Wright argues, postmortem appearances in the ancient world would be more evidence that the person was dead than that he was alive.

The physical resurrection of Jesus proves to be the best explanation for the postmortem appearances described in 1 Corinthians 1:1.

The Existence of Christianity

The resurrection undid the catastrophe of the crucifixion. The Messiah, who had died, is risen! The resurrection validated and verified the claims Jesus had made about his own identity. The origin of Christianity rests solely on the fact that Jesus Christ rose from the dead.

It stands to reason that Jesus Christ did in fact rise from the dead victoriously on the third day after his death. No alternative hypothesis can adequately explain the empty tomb, the postmortem appearances of Jesus, and the origin of the Christian faith.