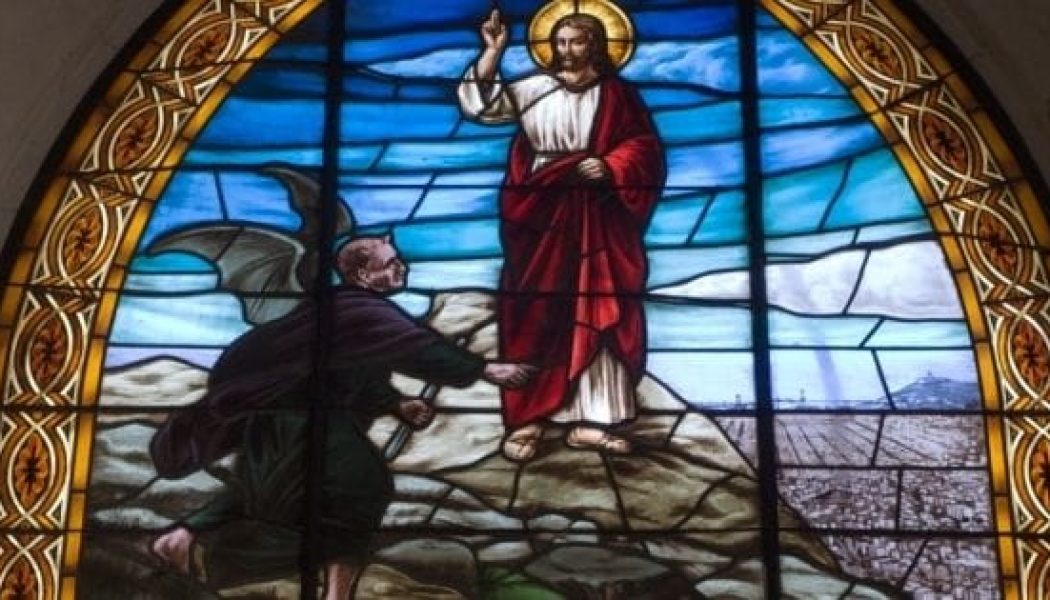 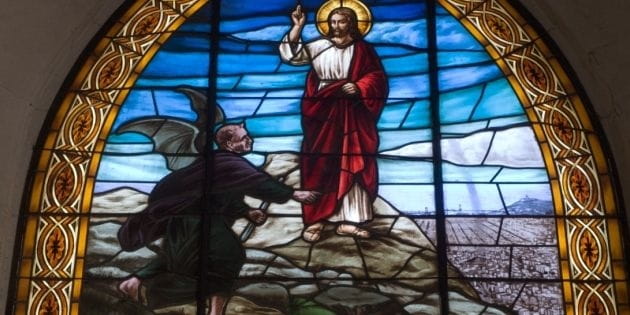 I think it is necessary to explode a popular caricature where Jesus cruises around Galilee announcing, “Hi, I’m God. I’m going to die on the cross for your sins soon. But first of all I’m going to teach you how to be a good Christian and how to get to heaven. And after that I thought it would be fitting if you all worshiped me as the second member of the Trinity.”

This might seem a rather silly way to understand Jesus’ identity, but it is a sketch of Jesus that many Bible-believing Christians have. When I contend that Jesus understood himself to be divine, this is definitely not what I am talking about. When I say that Jesus knew himself to be God, I mean that he was conscious that in him the God of Israel was finally returning to Zion (i.e., Jerusalem) to renew the covenant and to fulfill the promises God had made to the nation about a new exodus.

It is clear that Jesus expressed a sense of unmediated divine authority that led the authorities to query him about its origin (Mark 11:27–33), and public opinion was that he spoke with a unique authority that set him apart from the scribes (Mark 1:22, 27; Matt 8:9/Luke 7:8). Jesus reconfigured divine commandments based on his own authority (Matt 5:21, 27, 33, 38, 43), and in one instance he claimed authority to transcend the Sabbath since the Son of Man was “Lord of the Sabbath” (Mark 2:27–28). The renowned Jewish scholar Jacob Neusner, in an interview about his book A Rabbi Talks with Jesus, said that he found Jesus’ approach to the law so unsettling that it made Neusner want to ask Jesus, “Who do you think you are—God?”

Centuries of church history were not needed for Jesus to “become God.” Instead, what is clear from a fair reading of the New Testament is that during his time on earth, Jesus’ activity was fully identifiable with God’s own activity in the world and his victory over evil.

Michael F. Bird (PhD, University of Queensland) is lecturer in theology at Ridley Melbourne College of Mission and Ministry in Melbourne, Australia. His is a co-blogger of the New Testament blog Euangelion, the author or editor of numerous New Testament studies works, and one of the contributors to How God Became Jesus: The Real Origins of Belief in Jesus’ Divine Nature—A Response to Bart Ehrman.