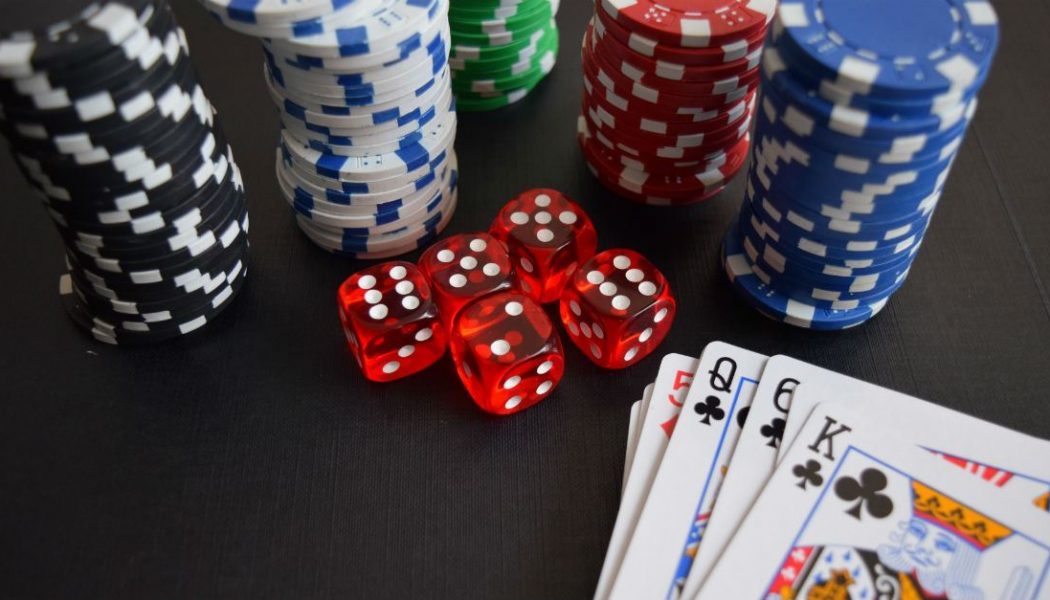 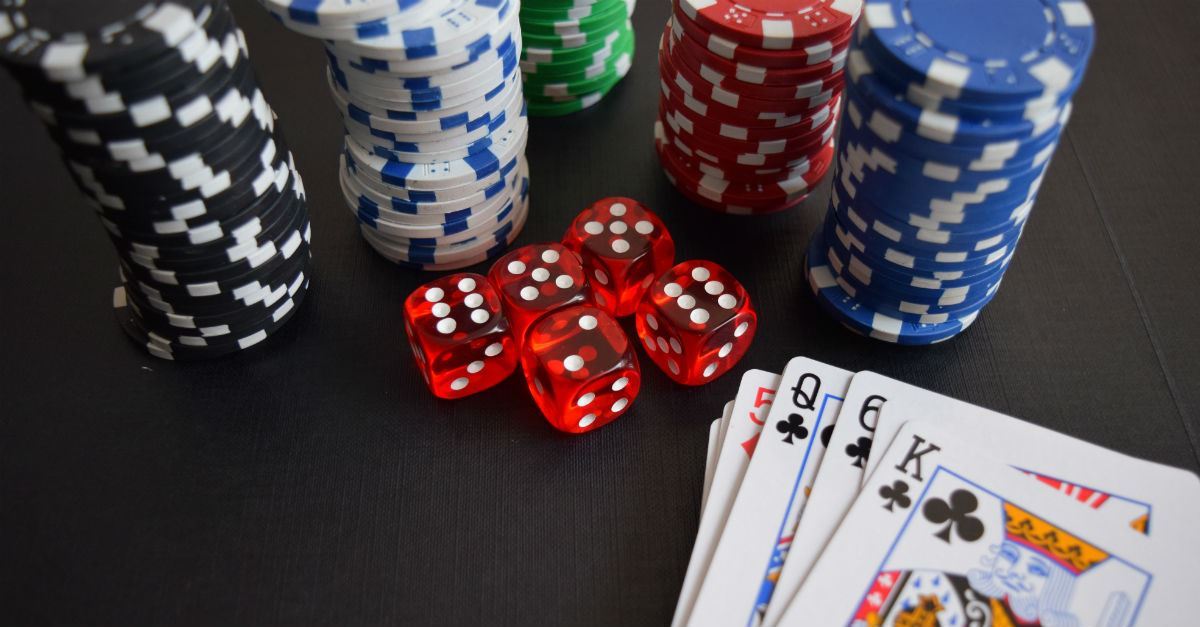 “Wealth gotten by vanity shall be diminished: but he that gathereth by labour shall increase.” (Proverbs 13:11)

What exactly is gambling?

By its very nature, gambling is risking a person’s current position or wealth against the odds in the hope of gaining a greater position or wealth.  A sin is anything that harms or hinders our relationship with Christ.

Las Vegas, Atlantic City and American Indian reservations throughout the country make billions of dollars in revenue each year because of legalized gambling.  However, the question remains: “Is participating in gambling a sin for Christians?” Governments can legalize products, drugs, or behaviors in the attempt to generate local revenue, but many of these measures are contrary to Christian beliefs.

Poker, slot machines, blackjack, and craps are easily determined to be games of chance and, thus, gambling by modern American society. However, gray areas exist where in which the public find it difficult to draw the line or define.

The sports-viewing landscape has been forever changed with the popularity of fantasy sports.

If you are not already familiar, fantasy sports is an online game where the “bettor” selects virtual teams of real athletes in a professional sports event.  The online teams compete based on the statistical performance of those athletes in the actual events.

Are charity raffles gambling? Is community sponsored bingo considered gambling?  These money-generating endeavors have been “legal” or “accepted” by nearly every community in the U.S. for decades. Many churches and local charities even sponsor such activities.

By a strict definition, both bingo and raffles are gambling in that both require participate to put up a sum of money in the hope by chance, he or she wins on the purchased card or raffle ticket.  Many consider his/her participation as merely a “donation” to the cause and anything won as a result is just a bonus.

The believer should be in prayer before participating and consider whether the participation has any adverse financial or spiritual consequences.  If the person is in doubt but truly wants to help the cause or the charity, he or she could consider making a general donation to the church or charitable purpose.

Timothy 6:17 teaches to “[c]ommand those who are rich in this world’s good not to be haughty or set their hope on riches, which are uncertain, but on God who richly provides us with all things for our enjoyment.”

Many of us may not consider ourselves “rich,” but when we have provision for all our daily needs and a relationship with Christ, we are indeed “rich” beyond measure.  When we gamble our resources, we jeopardize both our current resources for daily needs and also our closeness with Christ.

Even if gambling is lawful for Christians, the behavior is not expedient or helpful.  In all fleshly addictions, the addict quickly becomes under the power of the substance or behavior.

Betting $5 on one hand of blackjack and winning $10 no longer results in a thrill and the gambler must bet increasingly amounts, just as the drug addict must increase his/her dosage to achieve that desired “high” the body remembered from the first usage.

If Christians can agree that God supplies all of our necessities of life, why then do we desire to risk a portion of our bounty for more?

Luke 12:15 warns us to “[t]ake heed, and beware of covetousness: for a man’s life consisteth not in the abundance of the things which he possesseth.”

God is not teaching us to refrain from attempting or striving to better ourselves.  However, our lustful flesh often deems monetary wealth and earthy possessions as the primary means of bettering ourselves.  The Word warns in Ecclesiastes 5:1, “[h]e that loveth silver shall not be satisfied with silver; nor he that loveth abundance with increase: this is also vanity.”

1 John 2:15 instructs believers to “[l]ove not the world, neither the things that are in the world.  If any man love the world, the love of the Father is not in him.”

We are to be good stewards with the blessings bestowed on us from God.  The want and lust of worldly things and wealth cannot exist in the life of a Christian who sincerely loves and desires a close relationship with Jesus Christ. The striving of greater wealth at the risk of losing current wealth signifies an emphasis on an ability to purchase blessings and true joy.

Christians should be much in prayer before engaging in any endeavor which jeopardizes their current financial state.

Gambling in the Bible: What is casting lots?

Casting Lots in the New Testament

Probably the most notable usage of this practice is mentioned in Acts 1:26 when the remaining disciples were to decide upon the replacement of Judas following his rather dramatic departure from the group.  The scripture states, “[a]nd they gave forth their lots; and the lot fell upon Mathias; and he was numbered with the eleven apostles.”

One could reasonably conclude the number of possible candidates was narrowed down based upon “qualifications” prior to the ultimate decision being made by the casting of lots.  Thus, any choice would have been appropriate since each candidate was qualified.  There may have been a certain randomness involved in the ultimate choice, but it was not as if some random passerby could have been chosen by the use of the “casting of lots.”

Casting Lots in the Old Testament

The other notable usage of the “casting of lots” was for the identification of the sacrifices. In Leviticus 16:8, Aaron was charged with casting lots on the two goats brought forth, “one lot for the Lord, and the other lot for the scapegoat.” We are then informed that goat upon which the Lord’s lot fell would be offered as a sin offering, while other is to be the scapegoat for the atonement or remedy for sin.  The scapegoat was to be presented alive and released into the wilderness. As with the candidates for Judas’s replacement, the two offered goats were presumably equal and suitable for their offered purpose.  The usage of the choice identified after the “casting of lots” made the difference in both instances.

In true gambling, there is no possibility of manipulation after the choice is made by the bettor.

For example, when the roulette wheel begins to slow down, the casino employee will announce “no more bets” and no one is allowed to add to or change any bets already on the board.  When the blackjack dealer turns over his second card, the bettor is not permitted to change his/her mind about staying on 15.  Thus, even though the “casting of lots” involves chance, the determining factor or usage of the choice occurs after the selection.