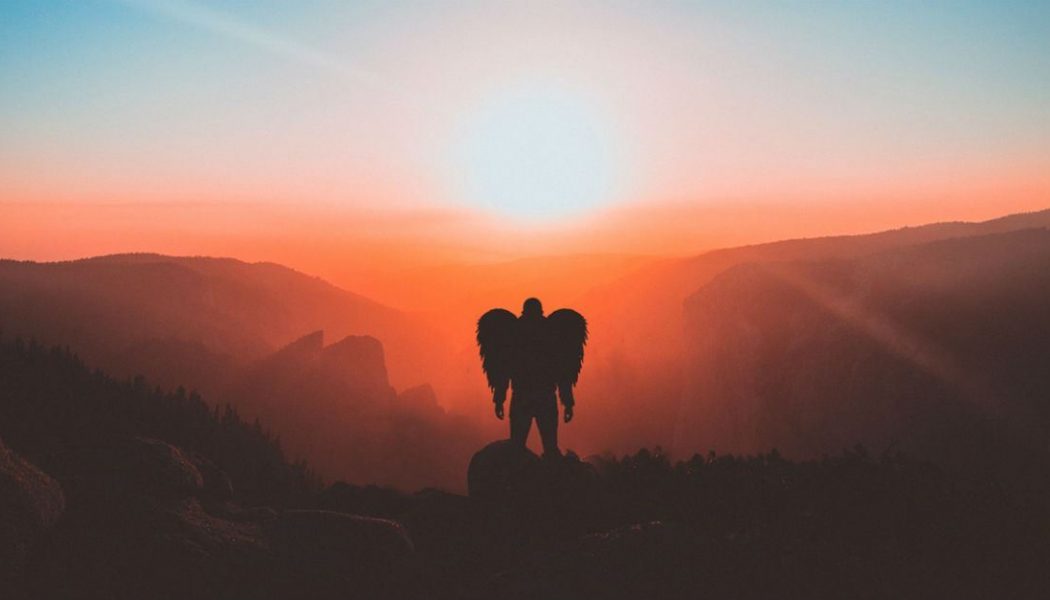 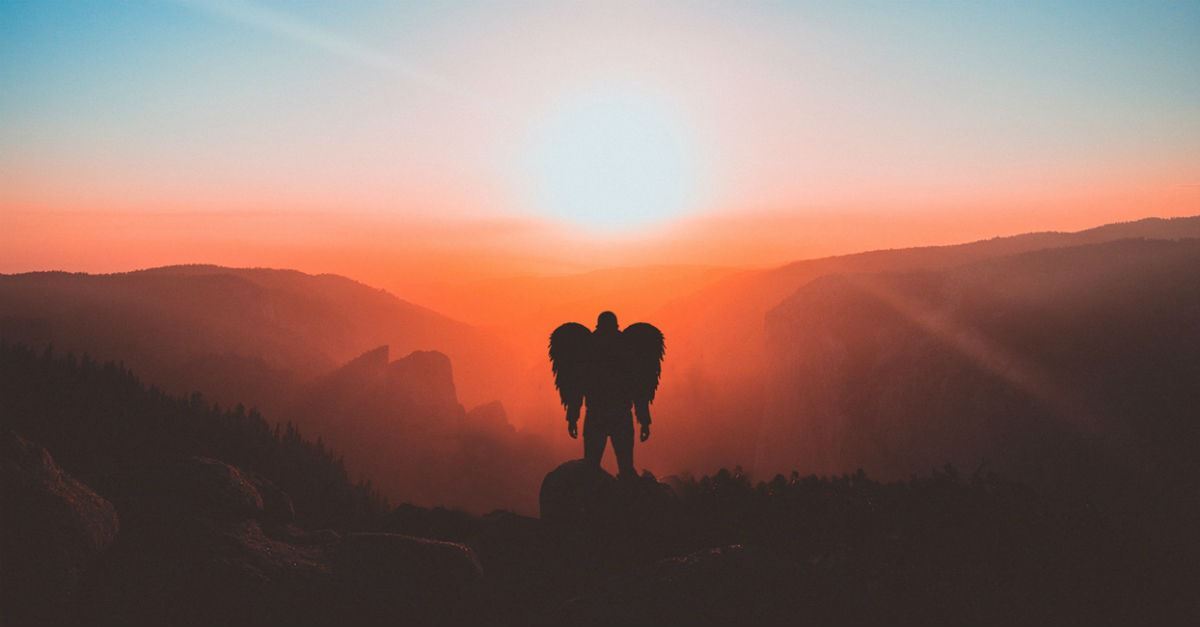 Angels, spiritual beings, appear in the Bible more than 200 times. They have aided prophets, saints, and God’s people through the Old and New Testament and throughout the history of the church. They have been known to praise God (Luke 2:13-14), fight spiritual battles (Daniel 10:13), and deliver God’s messages to humankind (Luke 2:10). But do these beings have free will?

Do angels and fallen angels (demons) have a will to choose to follow God and carry out His commands? Or do they have no choice whatsoever?

What is free will?

Free will, in essence, allows for a being to make choices without being coerced or forced to do so. If a being does not have free will, an outside force controls his or her actions.

Free will makes us accountable to what we say, do, and think. If, for instance, we did something that would be considered morally wrong, but we had no jurisdiction over our actions, no one could fault us. But if we possess free will, our wrong actions count against us. No one can sin without free will. But without free will, no one can truly experience the love of God. Love requires the choice to love, after all.

Scripture makes it clear that humans have free will. John 7:17 indicates we can choose to do the will of God. We can decide who we will place our trust or who (or what) we will worship every day (Joshua 24:15).

Therefore, whatever actions we choose to do will affect our lives now and throughout eternity.

But does this apply to angels? Do they have the ability to choose to serve God?

What does the Bible say about angels?

The Bible has a great deal to say about angels. Aside from the items mentioned above, angels appear several times throughout Scripture, in each case, carrying out the will of God in some way.

The four living creatures mentioned in Revelation praise God without ceasing (Revelation 4:8). Scripture commands us to praise God (1 Chronicles 16:28), so they appear to obey this.

God commanded prophets such as Jeremiah to deliver messages to the people of Israel (Jeremiah 1:17), and angels such as Gabriel do the same when speaking to Daniel and Mary the mother of Jesus.

They seem to follow similar commands issued from God to His people. They fight spiritual battles, glorify God, and spread His good news to whomever they encounter. But do they do this by choice?

Did Satan and the fallen angels have free will?

We learn about the most famous fallen angel through two separate accounts: Ezekiel 28 and Isaiah 14:12-14.

Satan, originally called Lucifer, was anointed as a guardian cherub in Eden (Ezekiel 28:14). Precious stones adorned him, and he seemed to take notice of his beauty (Ezekiel 28:17). He swelled up with pride and, seeing his loveliness, sought to replace God on His throne (Isaiah 14:13).

Overtaken by sin, Satan swayed some of the other angels to follow in his footsteps and refuse to worship God. Often, people point to Revelation 12:4 to indicated that a third of the stars (an image often used in Scripture to indicate the angels) fell away from the presence of God when they chose to no longer obey Him. This means one-third of the angels decided to sin and became fallen angels (demons).

This indicates that angels have free will. Given the choice to serve God or follow Lucifer, one out of every three willingly chose the latter. They sinned and will face a dire fate as a consequence of their actions (Matthew 25:41).

Does this mean that even a great angel such as Michael can sin today and face a terrible fate?

Scripture does call the angels “holy” (Psalm 89:5). Whenever Scripture calls something holy, it indicates they are without fault and sinless.

Although angels do have free will, that does not mean they will choose to sin now. Scripture calls Jesus “holy” (Acts 4:27) after all, and although He encountered temptations of every kind, He did not sin. The angels, holy by nature, will not choose to fall away now.

Even though some angels did have a probation period where they chose to disobey God, it does not appear in Scripture that that probation period lasted into the Old and New Testaments and afterward.