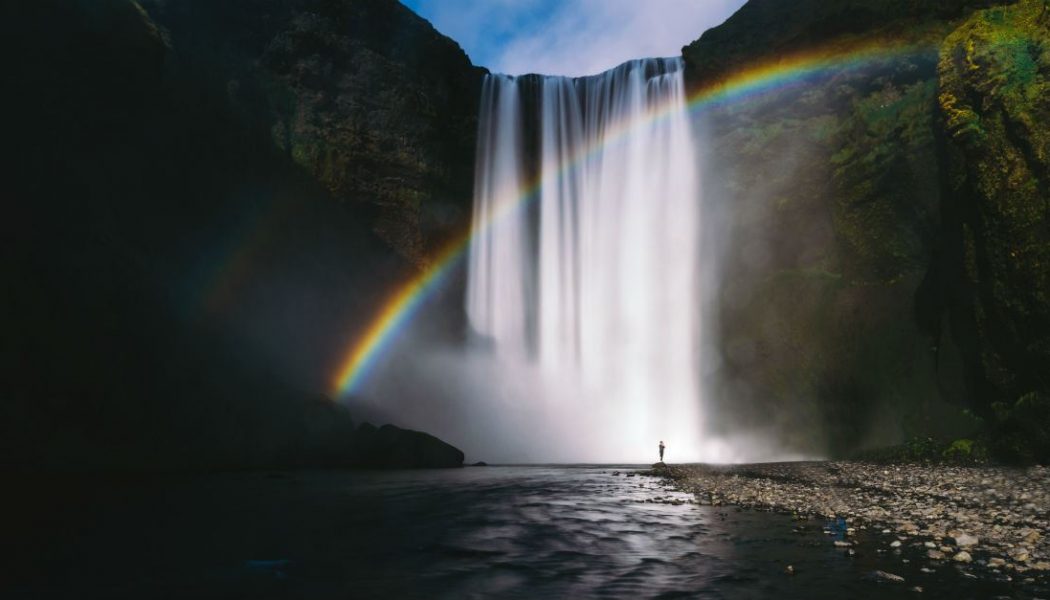 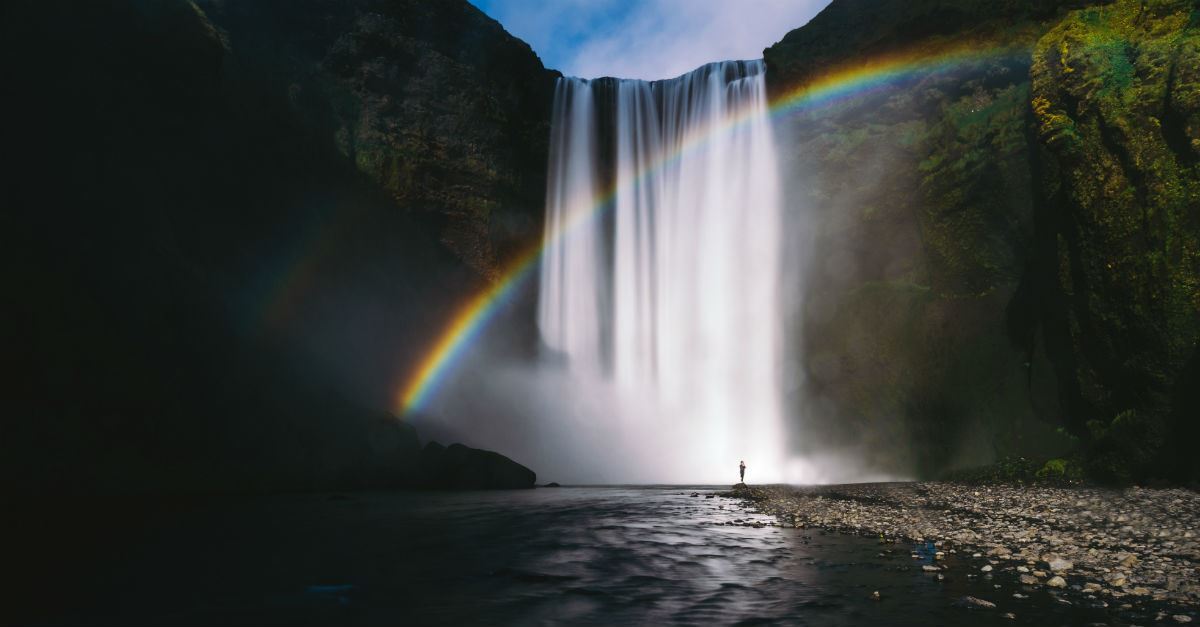 Noah was an obedient servant of God in the Old Testament who found favor with God amidst a sinful world. He is most well-known for building an ark that preserved himself and his family, as well as representatives of every land animal, from a great flood that God unleashed in judgement upon the earth.

What is the meaning of Noah?

The name Noah means “rest.” It derives from the Hebrew נוח (nuah), to rest.

What is the story of Noah?

When God saw how wicked and corrupt man had become, He regretted creating them and decided to destroy all of mankind (Genesis 6:7). However, God gave Noah favor because he saw that he was righteous (Genesis 6:8). God commanded Noah to build an ark to house and preserve his family, as well as every male and female species of land animal, from His punishment of a flood on the earth (Genesis 6:14-21).

The rain fell and the flood waters rose around the ark for 40 days, however, Noah and the other inhabitants remained safe (Genesis 7:17-18).

After a dove that Noah had sent out returned with an olive leaf (Genesis 8:11), these sole survivors of the flood disembarked where God blessed Noah and his children, encouraging them to be fruitful and multiply (Genesis 9:1). He also commanded them to not eat flesh which still has blood in it (Genesis 9:4), nor to spill the lifeblood of their fellow man (Genesis 9:5-6).

Additionally, God made a covenant with Noah and his sons, promising to never destroy them, their descendants, nor any living creatures through a flood ever again (Genesis 9:9-11). As a token of His covenant, God set a rainbow in the clouds to serve as a reminder of His pledge to all living creatures on earth (Genesis 9:12-17).

What else does the Bible say about Noah?

Noah is first mentioned in the Bible when his father Lamech predicted the upcoming destruction of the earth and Noah’s role in restoring mankind: “He will comfort us in the labor and painful toil of our hands caused by the ground the LORD has cursed.” (Genesis 5:29).

Noah had unwavering faith and godly fear to build an ark when God warned him about a flood he had not yet seen:

“By faith Noah, when warned about things not yet seen, in holy fear built an ark to save his family. By his faith, he condemned the world and became heir of the righteousness that is in keeping with faith” (Hebrews 11:7).

Noah is numbered as being amongst three of the most righteous men in the book of Ezekiel, alongside Job, and Daniel:

“As surely as I live, declares the Sovereign LORD, even if Noah, Daniel, and Job were in it, they could save neither son nor daughter. They would save only themselves by their righteousness” (Ezekiel 14:20).

1. Noah is the 10th generation descendant of Adam.

2. Noah’s grandfather was Methuselah, who is the oldest man recorded in the Bible (Genesis 5:27). He lived to be 969 years old.

3. Noah himself was 500 years old when he had his sons Japheth, Shem, and Ham.

5. Upon stepping on dry land after the flood, Noah first built an altar to God (Genesis 8:20).

6. Noah planted the first vineyard after the flood, and he is the first drunk recorded in the Bible (Genesis 9:20-21).

7. When Noah’s youngest son Ham found his father drunk and naked in his tent, he went and told his brothers, instead of covering him. For this transgression, Noah cursed Ham’s son Canaan to be the lowliest of servants to his brethren (Genesis 9:22-26).

6 Bible Symbols from the Story of Noah

Noah’s family consisted of 8 people: Noah, his wife, three sons, and their wives. As they were the only human survivors of the flood, they became the founders of a new and second lineage of mankind that brought about our salvation in Jesus Christ.

The events leading up to the flood can be seen as a forerunner for the second coming of Jesus (Matthew 24:37-39).

The fact site, “32 Interesting Facts About Noah and His Ark,”Andrew Krehbiel.