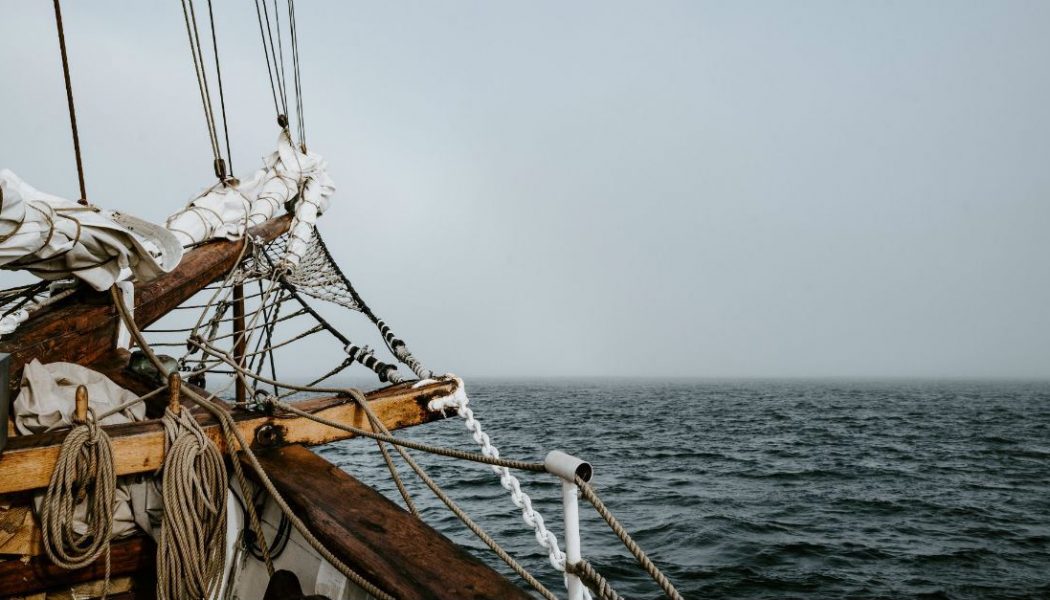 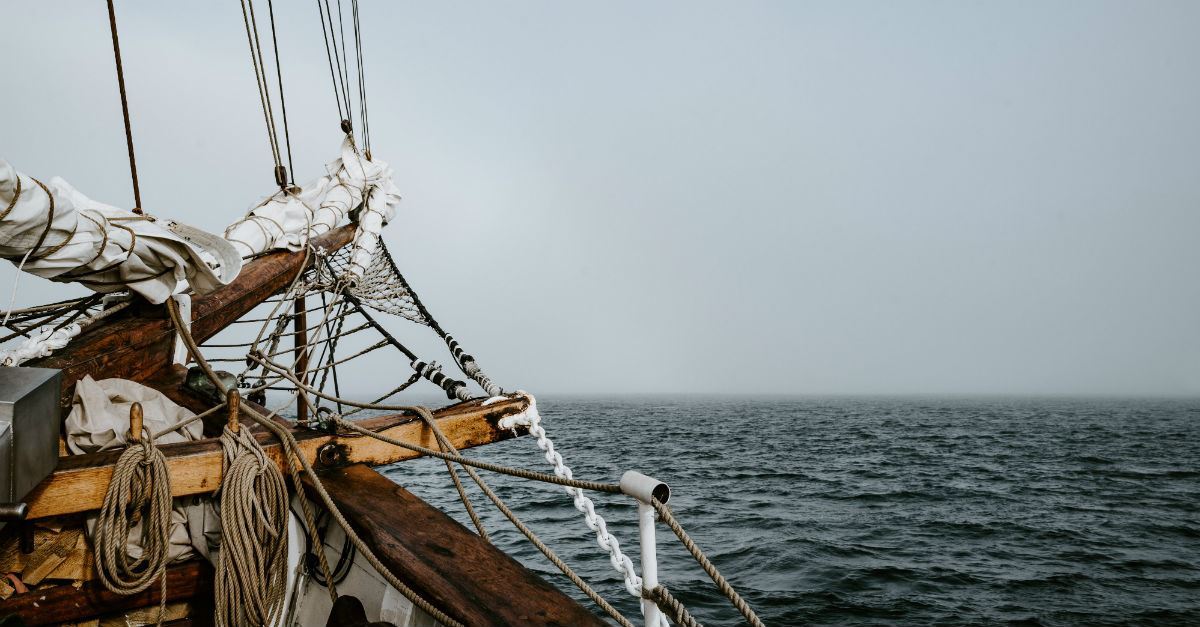 Probably every American school child old enough to study history has heard the little rhyme: “In October, 1492, Columbus sailed the ocean blue.” The story has often been told of Columbus’ dream of finding the East or Asia by sailing west. He is often held up as an example of someone who set goals for himself and would not give up when obstacles to achieving those goals came his way.

Certainly Columbus is a model of determination and courage. Yet, the man was much more complex than the stories often reveal.

Who Was Christopher Columbus, Really?

Christopher was a very devout Catholic who observed all the fasts of the church and prayed regularly. His very name, Christopher, means Christ-bearer. And hunderstood this as a title of his destiny to carry the message of the gospel to far-off lands. He is said to have diligently searched the Scriptures and thought he found assurance for a call to sail to the far reaches of the globe with the Christian message. Zechariah 9:10 said that “he shall speak peace unto the heathen: and his dominion shall be from sea even to sea, and from the river even to the ends of the earth.” And Psalm 107:23-24 promised that “They that go down to the sea in ships, that do business in great waters; These see the works of the Lord, and his wonders in the deep.”

Christopher was particularly concerned with the power of the Ottoman Turks who controlled the eastern Mediterranean and were threatening Europe. If a way could be found of reaching India by sailing West, the Turks could be attacked from behind and perhaps the Holy Land itself could be rescued from their hands. Yes, Columbus was interested in trade and riches, but Christian concern also lay behind his plans.

When land was sighted on October 12, 1492, in recognition of the divine aid in his voyage, Columbus named the land San Salvador, which means Holy Savior, and he prayed:

O Lord, Almighty and everlasting God, by Thy holy Word Thou hast created the heaven, and the earth, and the sea; blessed and glorified be Thy Name, and praised be Thy Majesty, which hath designed to use us, Thy humble servants, that Thy holy Names may be proclaimed in this second part of the earth.

In keeping with the Christian motive underlying his mission, Columbus at first showed great concern for how the natives, whom he called Indians, were treated. He wrote:

So that they might be well-disposed towards us, for I knew that they were a people to be delivered and converted to our holy faith rather by love than by force, I gave to some red caps and to others glass beads, which they hung around their neck, and many other things…I believe that they would easily be made Christians, for it seemed to me that they had no religion of their own.

All the same, Columbus’ concern for the salvation of these people was coupled with an attitude of superiority, which saw nothing wrong in forcibly capturing the people and making them slaves of the Europeans. And the missionary drive which was prominent during his first voyage, in later voyages became subordinate to his love of wealth and position. Unfortunately, Columbus was not the last to lose sight of his spiritual goals when tempted with wealth and power.

Some in the Roman Catholic Church have proposed over the years that Columbus be recognized as a saint, but little serious consideration seems to have been given to the proposal. Since 1971, Columbus Day has been commemorated in the United States on the second Monday of each October. It was first recognized as a federal holiday on October 12, 1937.

As one of two federal holidays bearing the name of a specific person (the other is Martin Luther King Jr. Day), opposition to celebrating Columbus’s achievements has been mounted by many human rights groups and Native American groups such as the American Indian Movement (AIM). They call into question the propriety of celebrating Columbus’s arrival in the New World. Columbus may have been the world’s most famous explorer, but, as they argue, he also ushered in genocide against indigenous peoples as well as the horrors of the transatlantic slave trade. Columbus introduced imperial colonization, forced labor, torture, and the advent of European diseases formerly unknown to the Americas which resulted in the deaths of thousands of Native peoples.

What do you think about honoring the legacy of Columbus? Is he a historical hero or villain?