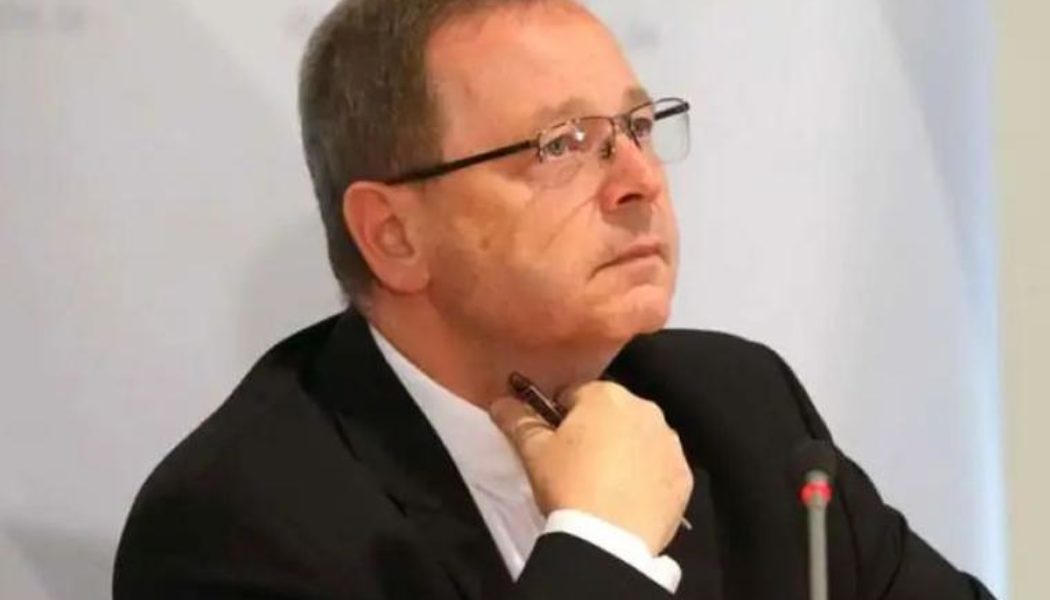 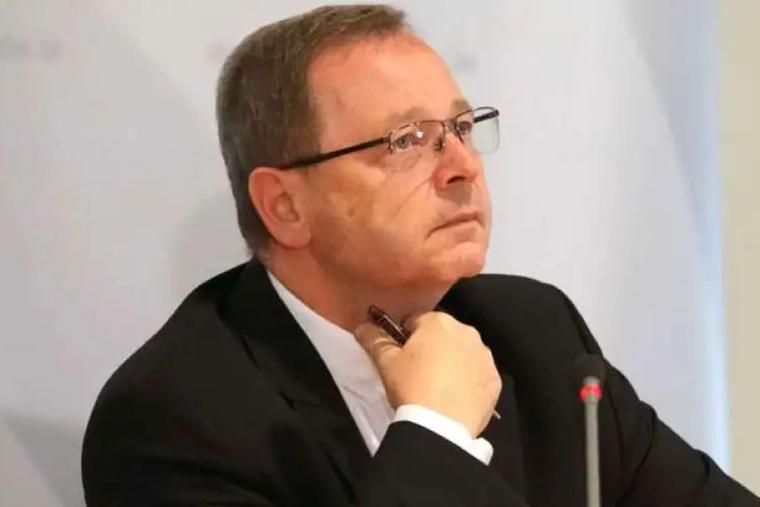 In a press conference in Rome, Bishop Bätzing told journalists that ‘we want to be Catholic in a different way.’

Father Nelson Medina, a Dominican priest who holds a doctorate in fundamental theology, has harshly criticized the president of the German Bishops’ Conference, Bishop Georg Bätzing, who persists in supporting the “gay agenda.”

In a press conference in Rome following the ad limina visit of the German bishops, Bishop Bätzing told journalists that there was no departure from Catholicism intended by the Synodal Way. Instead, he said, its supporters wanted to remain Catholic, “but we want to be Catholic in a different way.”

The German bishop also said that he will not prevent the blessing of homosexual couples, something that occurred en masse in May of this year, despite the explicit prohibition of the Dicastery for the Doctrine of the Faith, which was issued in a 2021 responsum.

Father Javier Olivera Ravasi, an Argentine priest who directs the apologetics project Que no te la cuentan (“Don’t believe everything you hear”), said on Twitter that “‘Catholics in a different way’ is called ‘Protestant,’ your heretical excellency.”

For Father Medina, Bishop Bätzing’s persistent pro-gay stance “is yet another belch of modernist heresy, which, like all great heresies, never really dies out completely.”

The Dominican priest then explained that “the blessing that the sinner really needs is the charitable but clear and firm call to conversion. Without it, the supposed ‘blessing’ confirms the error and is a form of contempt and cruelty towards those who live in sin.”

According to FrayNelson.com, the Dominican “teaches at the Studium Generale of the Dominicans and as a member of the Faculty of Theology at Santo Tomás University. He has held chairs in fundamental, dogmatic, and moral theology as well as logic.”

Father Juan Manuel Góngora, a Spanish priest who has more than 56,000 followers on Twitter, explained that “sin cannot be blessed. The bishop should go back to the seminary to study or go over to the Protestant Deformation and stop annoying people.”

The Synodal Way is a controversial multiyear process that began in December 2019 and involves German bishops and laity in addressing issues such as the exercise of “power,” sexual morality, the priesthood, and the role of women in the Church, issues on which they have expressed, publicly and on various occasions, positions contrary to Catholic doctrine.

These positions have given rise to various accusations of heresy and fears of schism.

What the Church Teaches About Homosexuality

Catholic teaching on homosexuality is summarized in Nos. 2357, 2358 and 2359 of the Catechism of the Catholic Church, which state that homosexuals are called to holiness and chastity.

The Catechism explains that homosexual inclination is “objectively disordered” and that for homosexuals this “constitutes for most of them a trial.”

The text also declares that “homosexual acts are intrinsically disordered” and therefore “under no circumstances can they be approved.”

This story was first published by ACI Prensa, CNA’s Spanish-language news partner. It has been translated and adapted by CNA.