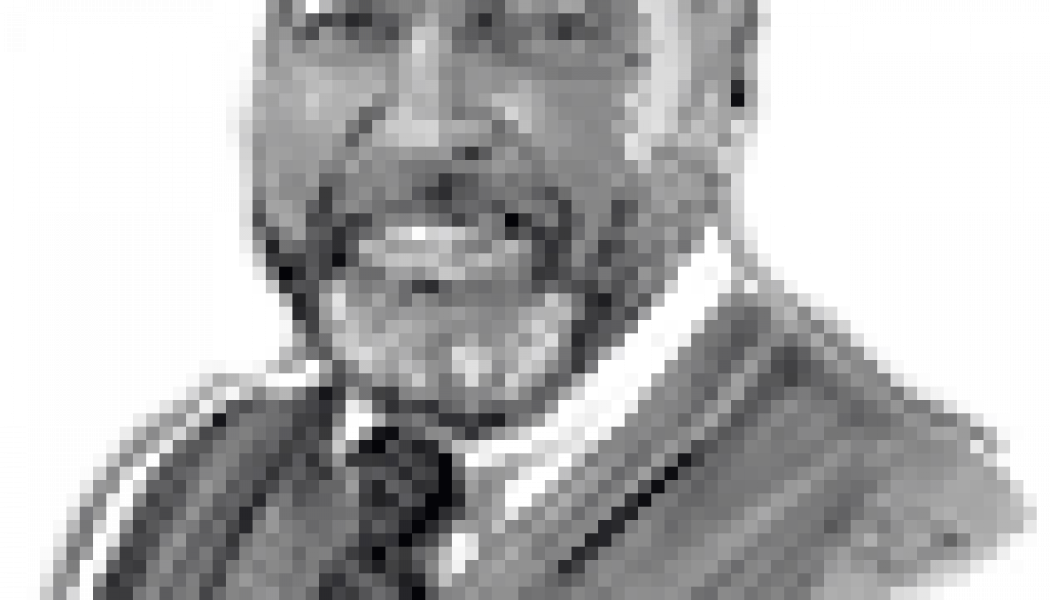 Once again it’s silly season: we Americans are entering the final weeks of a presidential campaign. So we’ll see all sorts of sensational claims about how one candidate or the other is the embodiment of evil, a threat to Western civilization. It happens every four years.

This year the rhetorical boilers will be especially well stoked because our country is experiencing a political crisis. We are severely divided, violent confrontations are spreading and escalating, and there is a widening divergence of opinion on fundamental moral issues. Every four years partisans say that they are frightened by the possibility that their rivals might come to power. This year I think they mean it.

For faithful Catholic Americans, at least, there is reason to be fearful. Liberal politicians threaten not merely to enact policies that we find abhorrent, but to shut down our institutions and put us in jail if we resist their initiatives.

Similarly, Christians once worried that the government would allow homosexual acts… would recognize same-sex partnerships… would put those partnerships on the same legal level as marriage… would encourage young people to embrace homosexuality… would then urge acceptance of other sexual options… would endorse self-mutilation in pursuit of some new “gender identity.” All that, too, has come to pass.

Consider how far, and how fast, the liberal secularists have advanced their radical social agenda in the past generation—or even in the past ten years. Imagine how much further, and how much faster, they would push if they controlled all the arms of the federal government! The danger is particularly acute because this year, liberal propagandists have made it clear that their goal is to silence their opponents.

It is no coincidence that Joe Biden, that “devout” Catholic, has promised to renew the federal assault on the Little Sisters of the Poor, in a bid to ensure that there is not, somewhere in some corner of our republic, an order of Catholic nuns who do not include contraception coverage in their health-insurance plans. The goal of the radical left—which has become the goal of the Democratic Party—is not merely to make contraception available, but to make payment for contraception compulsory.

Which political party has promoted legislation to silence the pro-life sidewalk counselors outside abortion clinics? Which has suggested that members of the Knights of Columbus should be ineligible to serve as federal judges? Which has supported the lawsuits that would have shut down bakers who chose not to cater to homosexual weddings? Which has been in the forefront of keeping churches closed during the Covid epidemic—while abortion clinics remained open? Which has endorsed “hate speech” policies that could put Christians behind bars for proclaiming the Gospel?

In short, for many of us the key question in this year’s election is: Which presidential candidate is more likely to put you in jail? No wonder the rhetoric is heated.