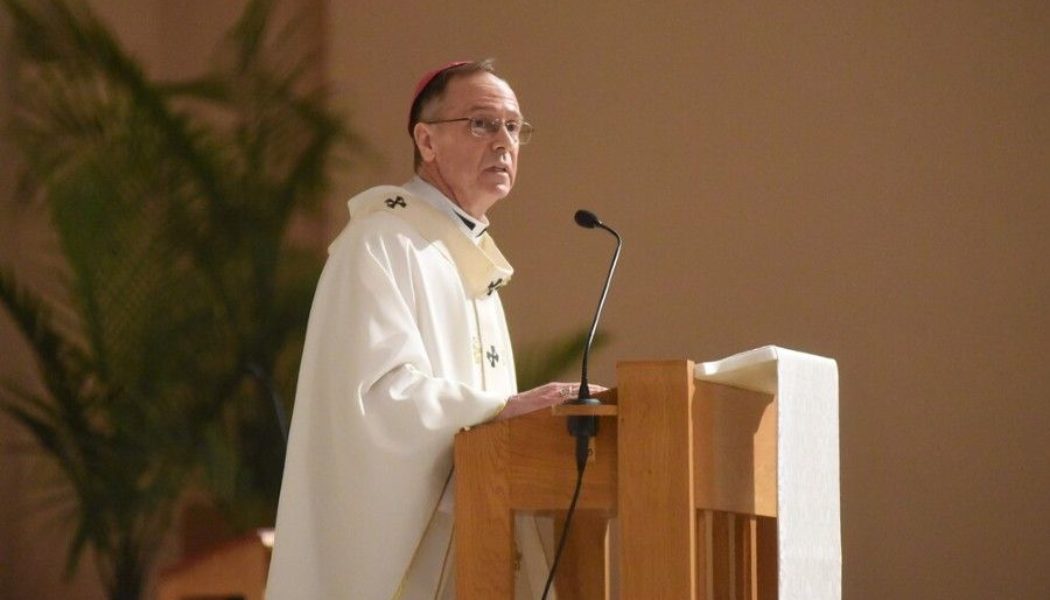 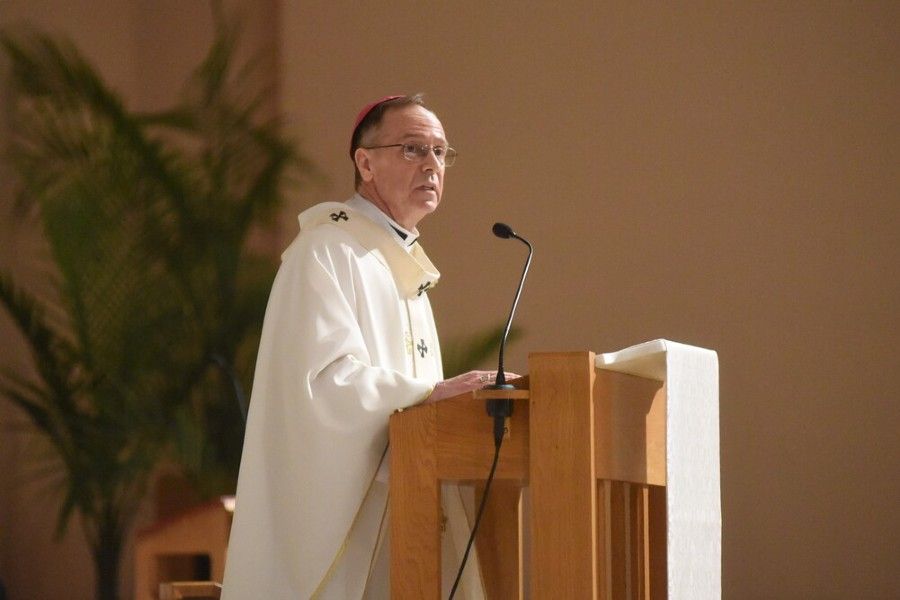 On Tuesday, the court ruled that a former teacher qualified as a minister of religion in her role as co-director of guidance at a local Catholic high school. Federal law prohibiting workplace discrimination includes an exception for ministers of religion.

A federal district court on Wednesday tossed out a lawsuit against the Archdiocese of Indianapolis, filed by a former Catholic school guidance counselor fired for entering a same-sex marriage contract.

Judge Richard Young of the Southern District of Indiana on Aug. 11 ruled that the former Roncalli High School counselor, Lynn Starkey, qualified as a minister of religion; thus, the archdiocese and school were exempt from federal workplace discrimination prohibitions regarding her termination of employment.

Young wrote that “the court concludes the ministerial exception bars all of Starkey’s claims.” He granted summary judgment to the archdiocese in the case, ruling in favor of their petition to dismiss Starkey’s lawsuit.

Luke Goodrich, vice president and senior counsel with Becket, the firm that represents the archdiocese in the case, stated on Twitter that the decision was a “big win” for religious freedom.

Becket, he said, “argued that Catholic schools exist to teach the faith to the next generation, and they can’t do that effectively if the law forces them to employ teachers who oppose core aspects of the Catholic faith.”

Starkey had worked at Roncalli High since 1978. She became a guidance counselor in 1997 and served as co-director for guidance since 2007. In August 2018, she informed the school that she had entered into a same-sex marriage contract and intended to remain in the contract. In 2019, the school terminated her employment.

On Tuesday, the court ruled that she qualified as a minister of religion in her role as co-director of guidance at the Catholic school. Federal law prohibiting workplace discrimination – Title VII – includes an exception for ministers of religion.

“The court ruled in favor of the archdiocese based on the ‘ministerial exception’ — a First Amendment doctrine that protects the right of religious groups to choose their key personnel without government interference,” Goodrich stated.

“Courts are consistently and correctly upholding the right of religious groups to choose their key personnel and operate by their core religious principles. Those decisions must be made by churches, not governments.”