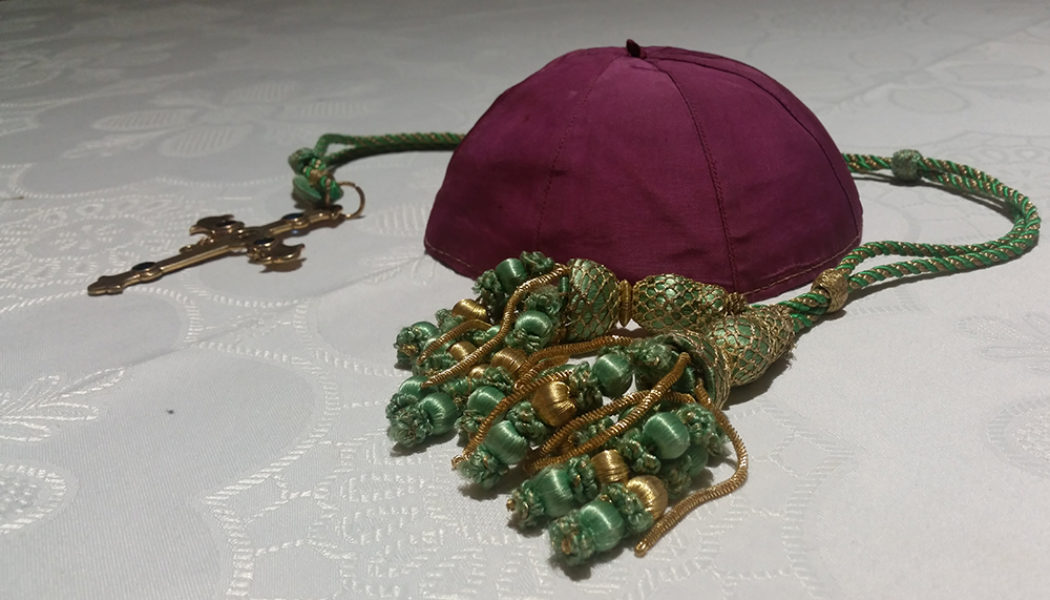 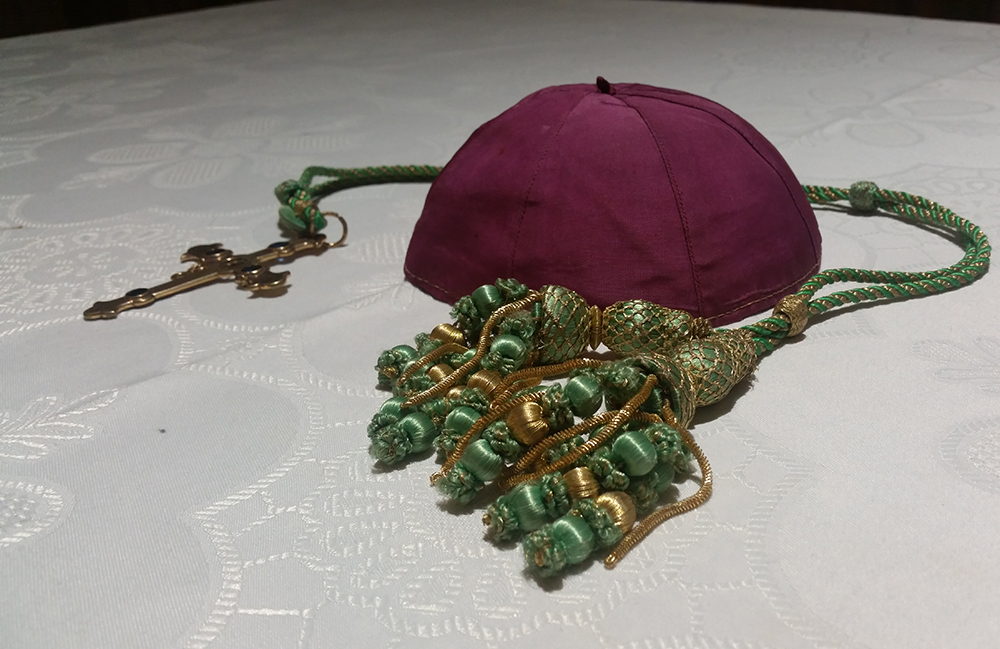 There was considerable excitement in some quarters this summer when Pope Francis appointed three women as members of the Vatican’s Dicastery for Bishops, which makes recommendations to the pope for episcopal appointments in much of Latin-rite Catholicism. Whether this innovation will make any significant difference at the final stage of a long, complex process remains to be seen; given the byzantine ways of the Roman Curia (and its boys club atmosphere and dynamics), I have my doubts. But we shall see.

In any event, deep reform in the process of selecting bishops in the Latin-rite Church would begin by bringing women, not to mention laymen, into the process at a much earlier stage.

Nuncios and apostolic delegates — the Holy See’s official representatives abroad — are, in theory, supposed to consult broadly in vetting the candidates for the episcopate whose names they forward to the Dicastery for Bishops for its consideration. In practice, however, that consultation about a given man’s fitness for the office of bishop is almost always limited to inquiries among bishops and priests. Such consultations have real value, but they risk filtering out candidates who may be evangelically and apostolically gifted in ways that make their more placid, less energetic colleagues in the clergy uncomfortable. And whether a man is “clubbable” ought not be a determining factor in his potential candidacy for the episcopate.

Throughout the western world today, the Church is in a de facto missionary situation. The culture no longer helps transmit and sustain “the faith that was once for all delivered to the saints” (Jude 1:3). On the contrary, that faith is under constant assault culturally and, in some cases, legally. In these circumstances, Catholic leadership that’s focused primarily on institutional maintenance — keeping the machinery of parishes, schools and so forth ticking over, but not growing the Church — inevitably leads to “managed decline.” That phrase, now heard in more than one northeast and rustbelt diocese in the United States, bespeaks a melancholy reading of the signs of the ecclesiastical times, often caused by severe financial problems. Those problems are real enough, thanks to the sexual abuse crisis, predatory tort lawyers and the effects of two years of Plague Time on Catholic practice. But for Church leaders to imagine their role as “managing decline” may also reflect a lack of confidence in the Gospel’s power to win hearts, minds and souls today.

In an increasingly post-Christian western world, the Church of the 21st century needs an episcopate of apostles. Management is important. But the bishop’s primary task is to bring people to Christ and to strengthen the faith of those who have already allied themselves to the Lord Jesus and his cause. That was the teaching of the Second Vatican Council in its Dogmatic Constitution on the Church and its Decree on the Pastoral Office of Bishops in the Church. An energetic, effective apostle can always find the help he needs to manage that portion of the Church given into his care. But if he does not live his episcopacy as an apostolic witness, teacher and sanctifier — if he is not effective in encouraging everyone in his diocese to be the missionary disciples they were baptized to be, and if he is not supportive of his brother priests in their empowerment of an evangelically vibrant laity — all the management skills in the world will not prevent his diocese from sliding down the slippery slope of “managed decline.”

Lay Catholics can be helpful in identifying potential bishops with that apostolic zeal, and with the personal qualities and skills needed to be a leader whom others are eager to follow. Lay people see things in their pastors that fellow-priests may not see or may not take seriously enough. Thus serious consultation with committed (and discrete) laity at the local level helps guard against the episcopate becoming a self-perpetuating club — or worse, a higher clerical caste. Bishops should undertake this kind of consultation as they prepare for the provincial meetings where candidates for the episcopate are discussed. Nuncios and apostolic delegates should also be well-informed enough to know lay Catholics who can be trusted to give honest, non-ideological and apolitical evaluations of a priest’s fitness for the office of bishop.

Being a bishop in the western world today is a very, very tough job, which is why more than a few priests are declining an episcopal appointment when it’s offered. Finding the kind of men who can be true 21st century apostles starts at the local level. That’s where deep reform in the process of giving the Church the bishops it needs will begin.