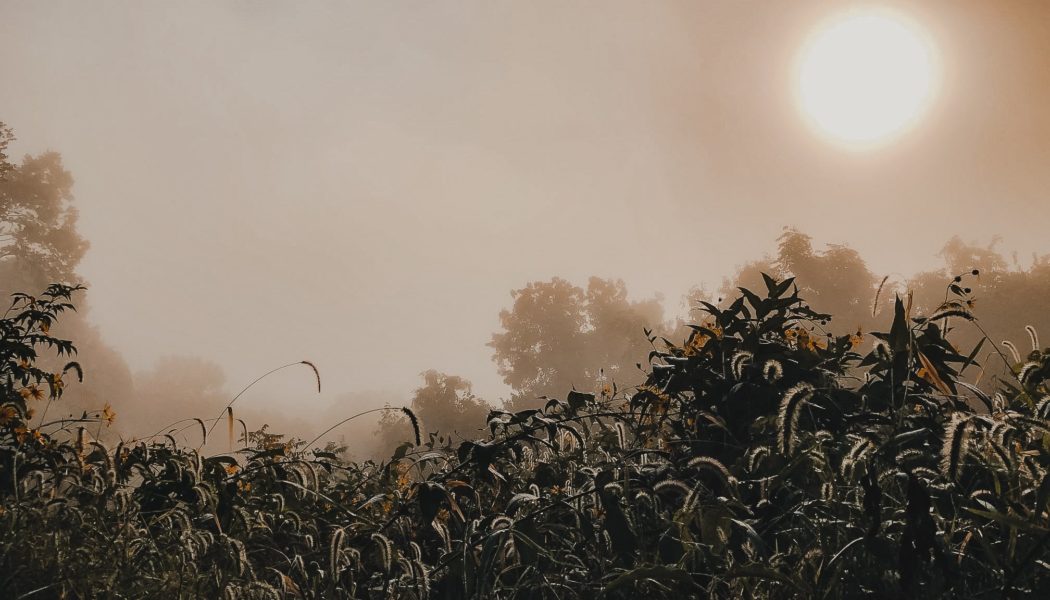 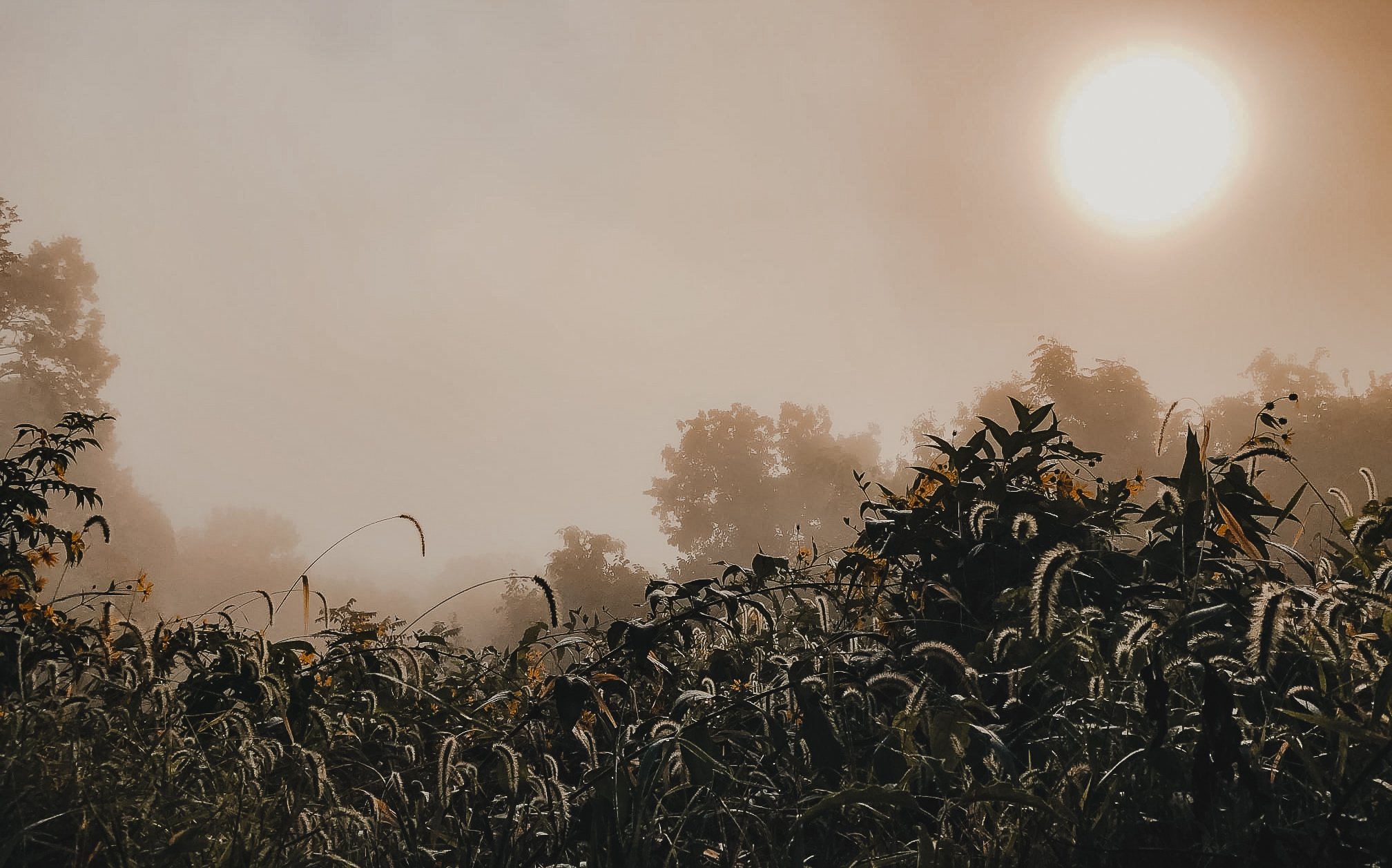 First, you have to recognize how low your blindness has brought you. Then you have to cry out to Jesus.

That is the lesson a nobleman who has become a beggar learns in the Gospel for this Sunday, the 30th Sunday in Ordinary Time, Year B, but it applies to every one of us who once had high hopes but now can’t see the point of life, can’t see the way forward, and have not seen Jesus do anything special in our life for a long time.

St. Mark has an exalted way of naming the random beggar who cries out to Jesus from the crowd.

In Sunday’s Gospel, Jesus is leaving Jericho with a large group of followers. We know from St. Luke that he has just left the home of Zacchaeus. Since he is near Jerusalem in the days leading up to Passover there would have been a large number of pilgrims on the road and beggars on the roadside looking for help.

Mark tells us that the blind man Bartimaeus, the son of Timaeus, was among them. He is no ordinary beggar, says St. Augustine. The Gospel writers don’t give names for those who are cured, but Mark shares the name of this one. He must have been a person of importance, from a formidable household but brought low by his condition.

Significantly, the son of Timaeus, the beggar, recognizes Jesus as the son of David, the Messiah. He knows this is who Jesus is simply on the evidence of what he has heard about him —  and he cries to the Savior for mercy.

Many try to convince him not to call on Christ. They “rebuke him” and “tell him to be silent.” They say the same thing to us — or we say it to ourselves. “Don’t embarrass yourself. You sound fanatical. You sound pathetic. You sound gullible. Be quiet.”

But Jesus has nothing against “pathetic” people who embarrass themselves. That’s practically a prerequisite. Jesus says, “call him.”

He tells others to bring Bartimaeus to him. He does the same to us: Years ago, he told others to bring us, or our family, and thank God someone did. Someone invited us to the faith — to Mass, to a retreat, to a talk, or shared a book or simply told us what they had found in Jesus.

He tells us to bring yet more people to him today. He doesn’t want us to play the game of deciding whether they are worthy or not — have they fallen too low? Are they fine where they are? Will it embarrass their family? He just wants us to do what the apostles do. Tell people, “Take heart, rise. His is calling you.”

It’s a great sign that Bartimaeus “sprang up” while “throwing off his mantle.” Bartimaeus doesn’t hesitate to take advantage of this once-in-a-lifetime opportunity.

What Jesus asks Bartimaeus should be enormously consoling to each of us.

It is a mind-boggling thing for the Second Person of the Trinity to say — the Son of God through whom and in whom all things were created. Yet, the King of the universe speaks to the pathetic beggar and the prideful apostles with the same invitation: Tell me what to do for you.

Isn’t it obvious what the blind man wants? Isn’t it clear that what the son of Timaeus wants more than anything is to be cured of the blindness that has brought him so low?

Maybe, but the man hasn’t said what he wants; he has just asked for mercy. Jesus wants him to say it.

It’s the same in our life. We often don’t know what we really want — we are unhappy, and feel shackled by sin and addiction, and isolated by a lack of love. We want to be free and fulfilled, understood and accepted. But we don’t want to ask for that out loud because we are afraid we won’t ever get it. We think we might just be doomed to live a truncated life, begging for what consolations we can get, offering up our humiliation, and we think Jesus won’t really be able to change that.

Jesus also puts Bartimaeus on the spot. Does he really want to be healed? Or is it somehow easier to have an excuse to do nothing but sit and beg all day?

We have to want our own cure. Jesus won’t give himself to us against our will. This is why so often we are not cured of addictions, emotional wounds, or being trapped in bad relationships. We don’t want to be cured, and so we aren’t. St. Thérèse says holiness is our greatest happiness, but our first prayer for it has to be, “Lord, give me the grace to want to be holy.” For us, that may be: Give me the grace to want to be free.

Bartimaeus wants to be free; he wants the responsibility that comes with being able to see — so he asks for it and gets it. The prayer was sincere: He immediately becomes a follower of Jesus. He has gone from being the pathetic, damaged son of Timaeus, crying out into the darkness as the world passes him by, to a son of the Father, with a direction and a purpose, bathed in light, with Christ straight before him in his sights.

Every one of us is a Bartimaeus. We were born with high hopes, but blinded by original sin. We are born mortally wounded, spiritually and psychologically, and this even has physical manifestations in our life.

We can’t see. We can’t see past our own concupiscence, which trains our eyes to see only opportunities for money, pleasure and power. We can’t see the beauty, truth and goodness around us, because we are only interested in things we can grasp and control. We can’t see that we are more than our biological reality and the product of our own circumstances. We are not failed sons of Timaeus, we are future sons of God.

Each Mass walks us through an experience of Bartimaeus’s story.

We gather at Mass with a throng like the one that accompanied Jesus, like the pilgrims on the way to Jerusalem. We cry out “Kyrie eleison” and “Christe eleison” — Lord have mercy, Christ have mercy — like the beggars attracted by the hope of some small consolation, some answer to our hurts.

Bartimaeus heard about Jesus passing by; we hear about him in the Liturgy of the Word. We hear about him in this Sunday’s First Reading, from Jeremiah, where he breaks into our land of exile, saying: “I will gather them from the ends of the world, with the blind and the lame in their midst, the mothers and those with child; they shall return as an immense throng.”

Then he comes before us on the altar at the Liturgy of the Eucharist. The Second Reading, from Hebrews, tells us what happens there. The priest we see at the altar “is taken from among men and made their representative before God.” But there is another priest we see only with our hearts, the way Bartimaeus saw the son of David passing by. He is the one to whom the Father said, in the words of the reading, “You are my son: this day I have begotten you,” and “You are a priest forever, according to the order of Melchizedek.”

Then we cry out “Lamb of God … have mercy” again before communion, and we hear “Take courage; get up, Jesus is calling you.”

We leave everything behind, and come forward, telling him what we want: “only say the word and my soul shall be healed.”

And if it works as it should we come away from Mass with a new purpose, leaving our days of degradation far behind.