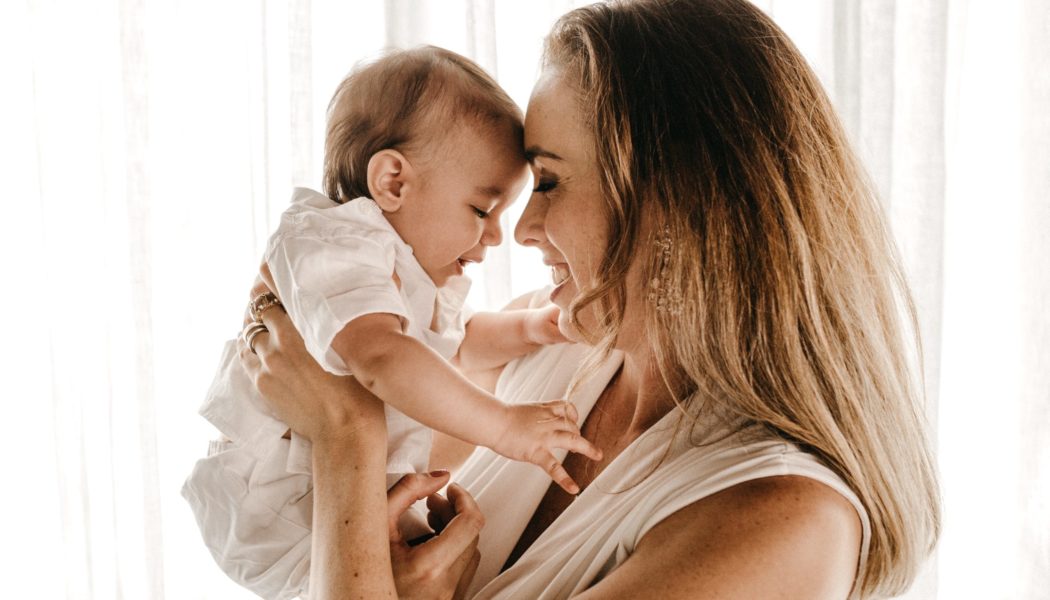 Esther 4:13-16 says, “Mordecai sent this reply to Esther: ‘Don’t think for a moment that because you’re in the palace you will escape when all other Jews are killed. If you keep quiet at a time like this, deliverance and relief for the Jews will arise from some other place, but you and your relatives will die. Who knows if perhaps you were made queen for such a time as this?’ Then Esther sent this reply to Mordecai, ‘Go and gather together all the Jews of Susa and fast for me. Do not eat or drink for three days, night or day. My maids and I will do the same. And then, though it is against the law, I will go see the king. If I must die, I must die.”

We love a feel-good, rags-to-riches story with a powerful, faith-filled, female lead, don’t we, moms? We love Esther’s story, because it not only highlights the sovereignty and provision of the Lord, but His willingness to use women for His work. We love a good ending. We love to see how the story all worked out in the end. But the Lord has told me to tell some of you that there is a middle to the story, and the middle of the story doesn’t always look good. But it doesn’t mean that the end of the story is not coming.

MY MIDDLE // When I was 19 years old, pregnant for the 4th time outside of marriage, living on food stamps and welfare in the projects, do you think I had any idea that my story would end up well?  When I was being beaten and sexually assaulted and raising those kiddos alone, there was nothing in the middle of my story that provided evidence that that chapter of my life was going to end well.

While there is much to learn from the story of Esther, I want to give you some key things that the Lord showed me about this story and what I believe to be a word for you in this hour. We are in the war of our lives and God has called you for such a time as this. He is calling troops to the battle field. But in order to be successful there are some things you need to know:

What is your for-such-a-time-as-this moment? What has God called your hands to? Whose life can you change? How can you step into your calling? What have you been anointed to do? And what is holding you back?

Jennifer Maggio is a mom to three, wife to Jeff, and founder of the national nonprofit, The Life of a Single Mom Ministries. She is author to four books, including The Church and the Single Mom. She was named one of the Top 10 Most Influential People in America by Dr. John Maxwell in 2017 and 2015 and has appeared in hundreds of media venues, including The New York Times, Family Talk Radio with Dr. James Dobson, Joni and Friends, and many others.