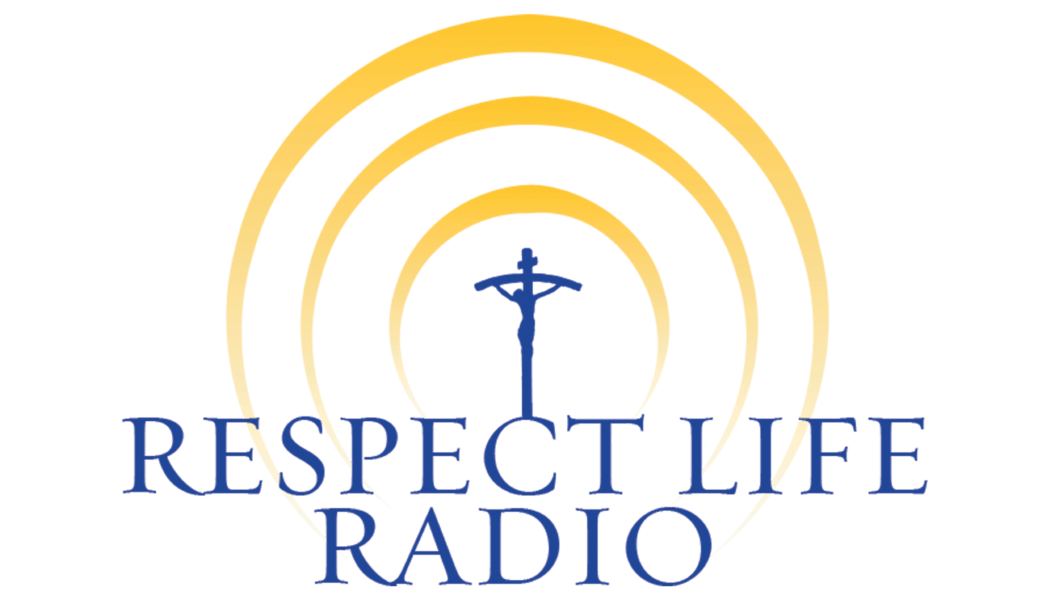 The Respect for Marriage Act “poses a pretty significant risk to religious Americans, both individuals and organizations. Like the Equality Act, it hopes to cement into federal law the idea that marriage is not the institution, defined by God, consisting of the union of one man and one woman. It goes, obviously, far beyond that…The first thing it does is to repeal the Defense of Marriage Act that was passed by huge bipartisan majorities and signed by Pres. Clinton in the 1990s. It also imposes an obligation on many — including, potentially, religious organizations — to recognize same-sex marriage. And that’s the piece that creates a lot of the religious liberty problems. And then the last thing it does is to define marriage for federal government purpose,” said Greg Baylor, director of Center for Religious Schools and Senior Counsel for Government Affairs at Alliance Defending Freedom.