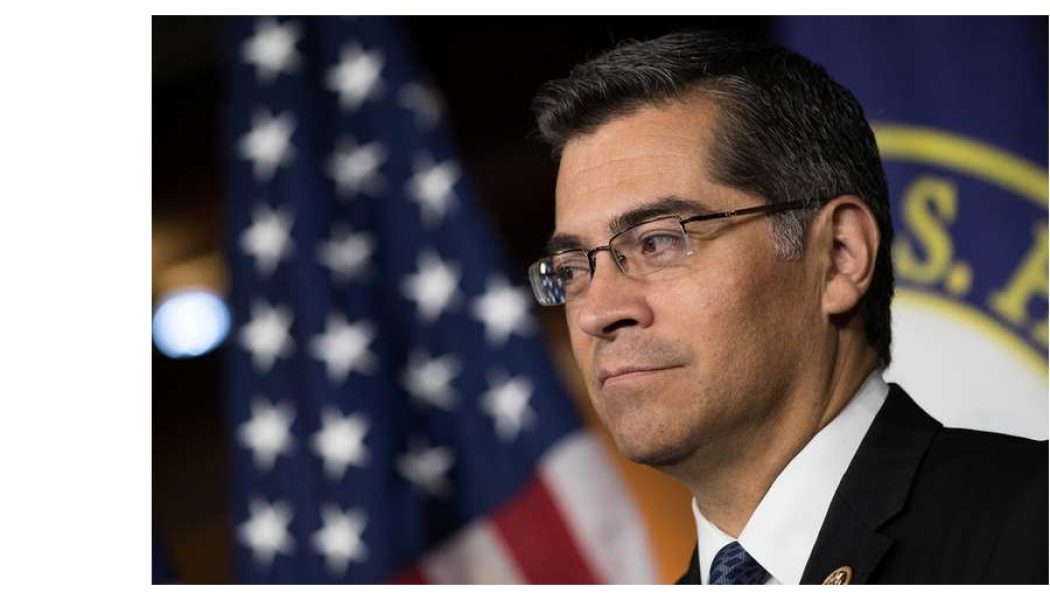 Washington D.C., Feb 23, 2021 / 11:00 am MT (CNA).- President Biden’s nominee for health secretary on Tuesday would not commit to preventing federal funding of abortions, and would not say why he once opposed a partial-birth abortion ban.

Appearing before members of the Senate Committee on Health, Education, Labor, and Pensions on Tuesday, California’s attorney general Xavier Becerra would not answer why he voted against a partial-birth abortion ban in 2003, while a U.S. congressman.

If confirmed as health secretary, Becerra said he would try to find “common ground” with those whom he disagreed with on the issue.

“I think we can find some common ground on these issues, because everyone wants to make sure that, if you have an opportunity, you’re going to live a healthy life,” Becerra said in response to a question by Sen. Mitt Romney (R-Utah); the senator had asked why Becerra, as a congressman, voted against a partial-birth abortion ban.

Becerra, President Biden’s nominee for Secretary of Health and Human Services (HHS), also said on Tuesday that he would “follow the law” on federal funding of abortion, as health secretary.

Becerra did not commit to that, but simply made a promise to “definitely follow the law when it comes to the use of federal resources,” and noted that “we probably will not agree on all the issues.”

Although the Hyde Amendment has traditionally banned the use of federal dollars for elective abortions, President Biden has supported the repeal of the policy, and the White House has not guaranteed that an upcoming COVID relief bill would not include abortion funding.

Other Democratic congressional leaders have also said they intend to not include the policy in appropriations bills this year; the Hyde Amendment is enacted each year as a rider to budget bills, specifying that the appropriations cannot be used for elective abortions.

Pro-life groups criticized Becerra for his answers on abortion.

His answer on partial-birth abortion should “disqualify” him from the position, tweeted Democrats for Life of America. “He is far too radical to run this department. There are better choices,” the group stated.

The pro-life group Susan B. Anthony List tweeted “Mr. Becerra, you’re applying for the top health job in the nation. You don’t get to make up imaginary terms like ‘future baby’.”

When the Trump administration granted broad religious and moral exemptions to the HHS contraceptive mandate in 2017, Becerra sued; the lawsuit pushed the Little Sisters of the Poor to go back to court to defend their religious exemption to the mandate.

During the pandemic, Becerra pushed the U.S. Food and Drug Administration (FDA) to liberalize its regulations of the abortion pill regimen.

Becerra was asked on Tuesday about his efforts to push the FDA to allow for remote prescription of the abortion pill regimen during COVID.

In response to Sen. Roger Marshall (R-Kan.), Becerra said that his letter to the FDA “was to make sure that all Americans had access to the care they needed without needing to worry about COVID becoming a danger.”

He led other state attorneys general in pushing for coverage of “gender-affirming treatment,” in October.