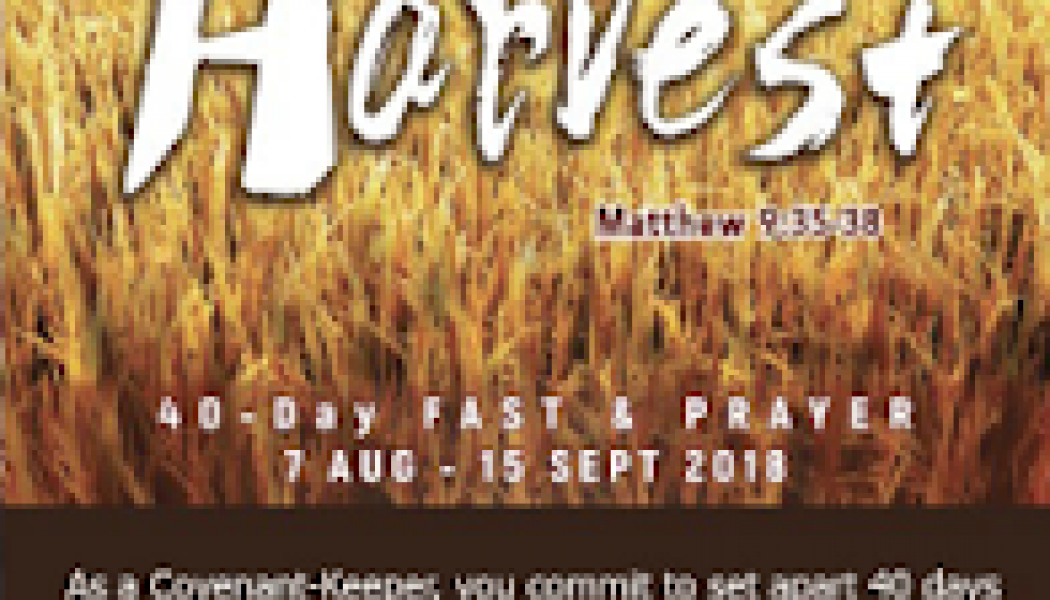 Luke 9:2 “and he sent them out to proclaim the kingdom of God and to heal.”

Although hope can be fragile and elusive, hope is also a resilient and inexplicably tangible commodity.  Hope drives us on, often when it is in the direst of times.  It motivates us to do the best.  It energises us to turn visions into reality.  In whatever circumstances, hope in the coming Kingdom of God should galvanise Christians to extend his love to a lost and hurting world.

Beyond the Biblical accounts, godly Christians through the ages have acted boldly when faced with dwindling hope.  They persevered on and some paid the ultimate price – Dietrich Bonhoeffer when speaking the truth in the face of Hitler and the Nazification of German society and the German Church; Martin Luther King Jr. in confronting institutionalised racism in the so-called ‘Christian’ nation of America.

Today in our country, the hope to heal a nation that is increasingly fractured by racial, religious and economic differences is steadily bringing the Church together to pray, network, collaborate and partner in a whole range of ministries that build bridges, defend the truth, protect the weak and empower the poor.  There is still much room for improvement and greater inclusion but is it crucial for the Church to build on these initiatives as an output of being sent out by the Lord Jesus to demonstrate the Kingdom of God.

Pray for the People of Sarawak

(Eastern Penan:  Unchecked logging activities have destroyed forests and its natural resources that are a source of their food and trading items, and polluted rivers as their key source of drinking and washing up.  Girls have been raped by loggers.)

Recognize our Creator & Respond to Him

Genesis 1:26 – 27 Then God said, “Let us make man in our image, after our likeness.  And let them have dominion over the fish of the sea and over the birds of the heavens and over the livestock and over all the earth and over every creeping thing that creeps on the earth.”  So God created man in his own image, in the image of God he created him; male and female he created them.