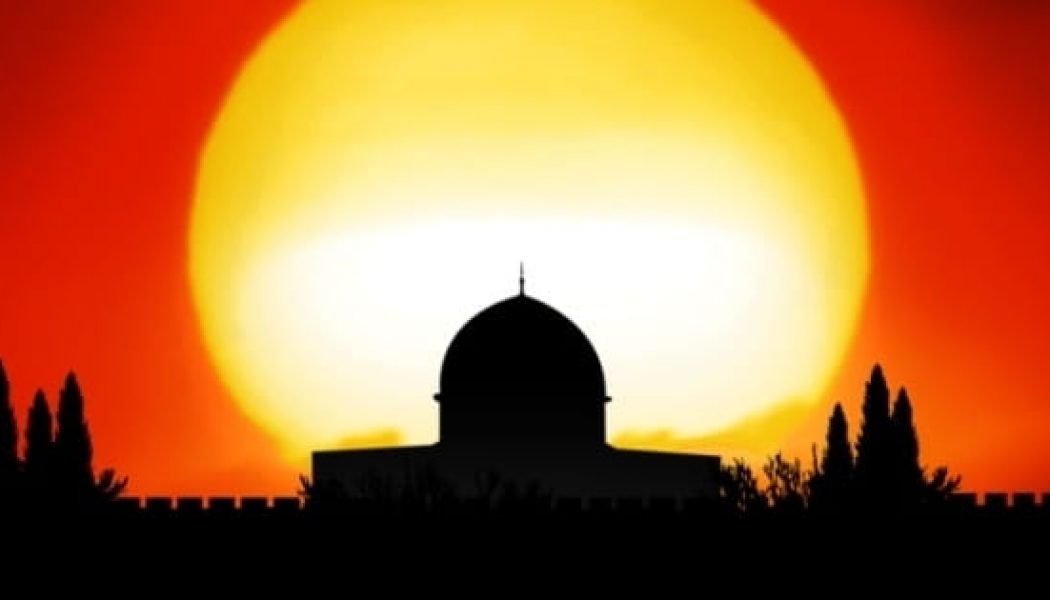 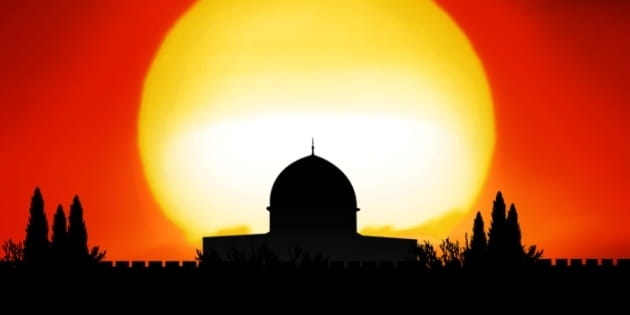 It wasn’t by the sword, though that did come first. It wasn’t by persecution. It was through the pressures of peace and finances.

Back in the 7th and 8th centuries, Muslim conquerors didn’t aim to destroy Christianity. They simply wanted to control it. However, they did manage to extinguish the church’s witness. And it happened by offering security and financial stability.

Before the rise of Islam, Christians in ancient Persia experienced perhaps the most intense physical persecution any group of Christians have ever experienced. The church in Persia grew steadily, as missionaries from Antioch and Edessa ranged further east. Naturally, this caused some tension with the leaders of the established state religion, Zoroastrianism. The conflict between it and Christianity was often more acutely felt by the Zoroastrian clergy than that experienced by pagan priests in Rome. The clergy (called magi) often led in the persecution of Christians.

A consistent, region-by-region persecution of Christianity started in Persia around 340 AD and lasted for over 40 years. It’s estimated that as many as 190,000 Persian Christians were martyred during this time – far worse than anything ever experienced in Rome (Samuel Hugh Moffett, A History of Christianity in Asia, Vol 1, 144). And yet, in all this time, though the church was decimated in terms numbers, conversions continued and the Gospel spread. Like a twisted version of Whack-a-Mole, every time the authorities cut down one Christian leader, another would spring up somewhere else.

The Muslim iteration of the Persian Empire took a more ‘tolerant’ approach. Though pagan worshipers were fair game for forced conversions, Christians and Jews were permitted to maintain their religion under Islamic rule. In fact, Muslim rulers were typically happy to have Christian citizens, since Christians made up their own special tax bracket, which made them especially useful to those who were living off of taxes.

But this new peaceful life came at a cost for Christians.

The first element was that Christians were commanded: “You shall not display the cross in any Moslem town, nor parade your idolatry, nor build a church…nor use your idolatrous language about Jesus the Son of Mary to any Moslem.” (A.S. Tritton, The Caliphs and their Non-Muslim Subjects, 13f). Christians were tolerated as long as they kept their religion to themselves, out of the public sphere (sound familiar?) and did not try evangelizing any Muslim. Those who did not obey were efficiently executed. Christians had a simple choice: they could continue evangelizing and die, or keep quiet and be left alone.

To our shame, these brothers and sisters for the most part chose to keep quiet.

The first and most fundamental lesson for us today is that the gospel is ‘good news.’ A church that stops spreading the good news will not be able to retain the gospel itself. When the gospel is no longer treated as news to be shared, it is no longer the gospel. When Christians chose the option of comfort at the cost of evangelism, the individual people may survive, but the church will wither.

Second, the tax status of Christians meant that they were essentially double-taxed. This wasn’t a new challenge in and of itself. But if the gospel was not worth dying for, it certainly wasn’t worth paying for. Bit by bit, the extra taxes tore relentlessly away at the dead, gospel-less portions of the church, a tragic manifestation of the reality; “Where your treasures are, there your heart will be also” (Matt 6:21).

The church in ancient Persia had once seemed full of promise and evangelistic power. But now, there are only a few remnants of those churches remaining. And for the most part, they are ethnically rather than doctrinally defined. Before the impact of the modern missions movement, there was little Christian vitality left in those parts of the world.

The warning is not difficult to see here. Physical persecution still seems a long way off in the West.  But economic and social pressures to privatize our religion, to keep our Jesus to ourselves, are clearly present and escalating.

There are some things that we cannot afford to give up. When faced with the choice between comfortable silence or long-suffering faithfulness, the question is never about the church’s survival. The gates of hell shall never overcome it (Matt. 16:18). The question is whether the Lord will use us, or someone else, for the spread of his fame.

Caleb Greggsen lives and works in Louisville, KY. He serves as a member of Third Avenue Baptist Church in Louisville. He holds a Master’s of Divinity and a Bachelor’s of Applied Science (Psychology), and is pursuing fulltime ministry.