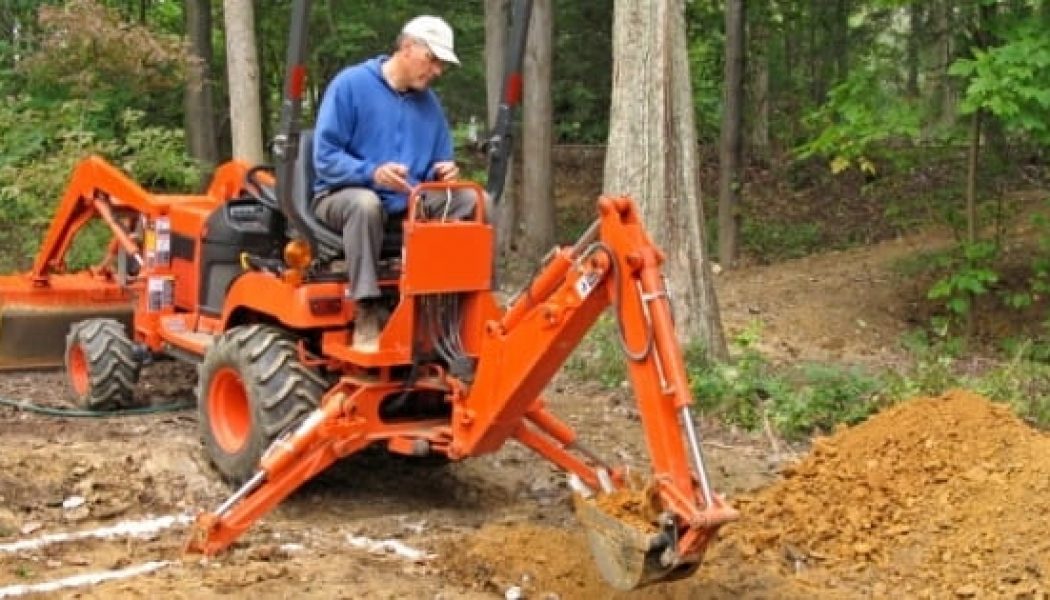 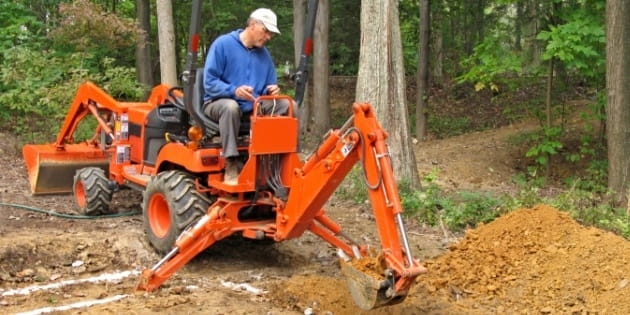 “Our kids need to go in the ministry. People are dying and going to Hell. Let the world provide the doctors and lawyers and carpenters. We need laborers in the field.”

This was the message I heard, growing up, over and over again. The pastor was well-meaning. His desire was to see the church committed to reaching the world with the gospel. But while I’m grateful for the evangelistic impulse it created in me, this paltry doctrine of vocation did much damage. It crippled the ability of young men to discover their God-given gifts and talents and leverage them in the marketplace for the glory of God. The only “real” calling for a young man is the ministry, whether as a pastor or a missionary. My childhood church was an extreme outlier on this issue, I realize, but this kind of weak theology of work did pervade the Church for several generations.

Which is why I’m grateful for the emerging, healthy, robust faith and work movement in the Church.  In the last few years, many terrific books have been written that offer a more robust, gospel-rich view of life and vocation, one that encompasses all God intended when He reached into the dust to create humankind. The Genesis mandate to subdue the earth, to create, to innovate, has been redeemed anew by Jesus life, death, and resurrection. Ephesians 2:10 reminds us that the gospel restores us to the joyful work God created us to perform.

At its best, a robust faith and work movement removes the kind of class system that often exists in churches, where the pastors and church leaders are held up as the spiritual varsity team and those who slug it out from Monday thru Friday are sort of useful witnesses, sources of tithing income, and faithful providers, but are not nearly the heroes who draw a check from a Christian 501(c)3. Churches who embrace a biblical worldview understand that God is empowering people to apply the gospel in the marketplace.

But if we are not careful we can create a kind of second class system by elevating those whose vocations seem more praiseworthy—white collars or creative such as artists, engineers, lawyers, and CEOs—over and above the blue collar, “dirty jobs” professions that so employ so many of our people. It’s easy to fall into this trap only because white collar professions and creative endeavors seem more visible and are more easily held up as examples of gospel innovation in the marketplace. But I also wonder if we’ve not subconsciously imbibed the disdain our culture has for so-called blue collar professions.

Previous generations held up the trades—plumbers, electricians, line workers, factory foremen, and retail managers—as worthy vocations. Today someone who works as a bricklayer or roofer or some other blue-collar profession are often looked on as sad cases. We wonder, privately, where the wrong turn happened. How could a smart, capable person end up in such an ignoble career? Where’s the future in that?

But we forget that our society runs on the strength of those who build and maintain our infrastructure, who go to work every day and build things with their hands.

I think, for instance, of my Uncle Jim, who just retired from the Post Office after over 40 years of faithful service. This was a tiring, grueling profession. He had to get that mail delivered on his route regardless of weather. So in the winter, he trudged through snow and ice. In the summer, he endured a hot, non-air-conditioned truck. He’s dodged dangerous dogs and angry neighbors. And yet every day he showed up, every year, for over four decades. He didn’t do it because he heard a powerful presentation of Kyperian worldview. He probably couldn’t pick Tim Keller out of a lineup. He simply fulfilled his mission because it was the right thing to do and he did it well to the glory of God.

I hope our faith and work theology works for Uncle Jim, not just for the artists and painters and poets. I pray that the postman of the next generation might deliver mail with a bit more bounce in their step, because they know that despite the cultural fascination with white collar work, those who labor in the trenches of our less flashy professions do work as important as anyone else.

Daniel Darling is the Vice President for Communications for the Ethics and Religious Liberty Commission of the Southern Baptist Convention (ERLC). For five years, Dan served as Senior Pastor of Gages Lake Bible Church in the northwest suburbs of Chicago and is the author of several books, including Teen People of the Bible, Crash Course, iFaith, Real, and his latest, Activist Faith. He is a weekly contributor to Out of Ur, the blog of Leadership Journal. His work has been featured in evangelical publications such as Relevant Magazine, Homelife, Focus on the Family, Marriage Partnership, In Touch with Dr. Charles Stanley. He has guest-posted on leading blogs such as Michael Hyatt, The Gospel Coalition, OnFaith (Washington Post), and others. He is a contributing writer for many publications including Stand Firm, Enrichment Journal and others. Dan’s op-eds have appeared in Washington Posts’ On Faith, CNN.com’s Belief Blog, and other newspapers and opinion sites. He is a featured writer for Christianity.com, Crosswalk.com, Churchleaders.com and Believe.com, Covenant Eyes, G92, and others. Publisher’s Weekly called his writing style “substantive and punchy.” Dan is a sought-after speaker and has been interviewed on TV and radio outlets across the country, including CNN, 100 Huntley Street, Moody Broadcasting Network, Harvest Television, The Sandy Rios Show, American Family Radio, the Salem Radio Network, and a host of other local and national Christian media. He holds a bachelor’s degree in pastoral ministry from Dayspring Bible College and is pursuing a Masters of Divinity degree from Trinity Evangelical Divinity School. He and his wife Angela have four children and reside in the Nashville area. Daniel is represented by Tamela Hancock Murray of The Steve Laube Literary Agency.