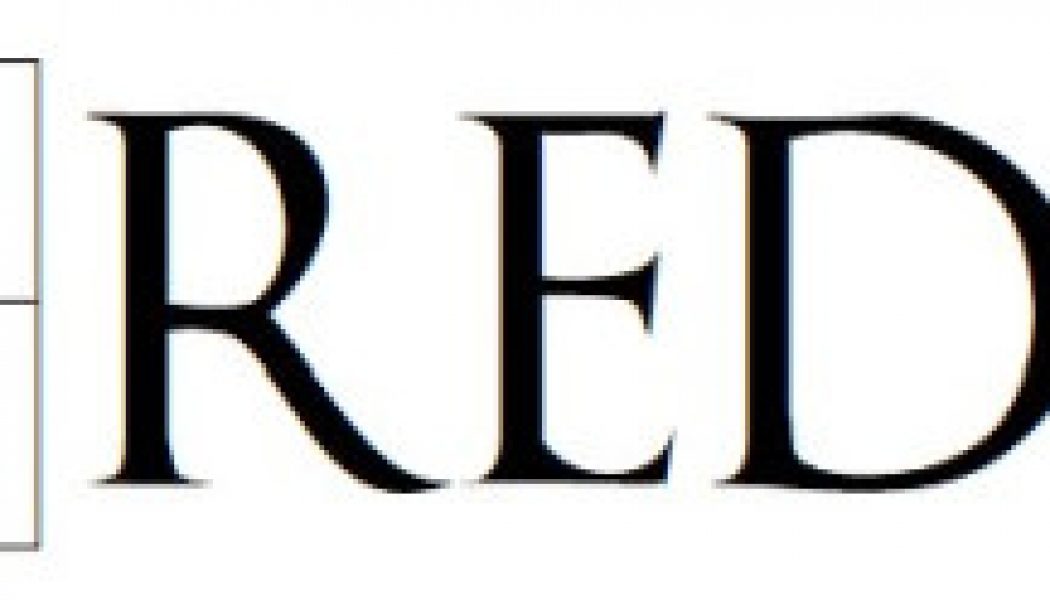 “I believe in God,
the Father almighty,
creator of heaven and earth.
I believe in Jesus Christ,
his only Son, our Lord.”

Thus begins the Apostles’ Creed, the earliest known Christian creed. Like the later Nicene Creed, it opens with a statement: “I believe” which in Latin is “Credo,” and from this the Church’s authoritative summaries of our Christian Faith are called creeds. The Apostles’ Creed is so named because it is rightly considered a faithful profession of the Faith the apostles believed and preached. Since our return to public Masses, we have been proclaiming the Apostles’ Creed together on Sundays and solemnities. For this season of Lent, I am going to do something I have never tried before. Beginning this Sunday and continuing through the 5th Sunday of Lent, I will be preaching a homily series on the Apostles’ Creed. Week by week, we will unpack this, “the oldest Roman catechism,” and explore its meaning and implications for us. The Apostles Creed begins, as all things began, with God.

“I believe in God.” The whole creed speaks of God, and when it also speaks of man and of this world it does so in relation to God. Each passage in the creed tells us more about him, much like how God has progressively revealed himself to us, who he is and what he is like, more and more throughout salvation history. Who is God? God is the fullness of Being and of every perfection. God is without beginning and without end. God is Truth who cannot lie. The beginning of sin and of man’s fall was due to a lie of the tempter who sowed doubt concerning God’s word, faithfulness, and love. God is love. God’s very being is love. By sending his only Son and the Spirit of love in the fullness of time, God has revealed his innermost secret: God is an eternal exchange of love between Father, Son, and Holy Spirit. They call us to share in their personal communion of love now and forever, but the choice whether to respond is ours.

“I believe in God, the Father almighty, creator of heaven and earth.” God the Father is the Father of all. He is the origin of everything, of the Holy Trinity in eternity and of all Creation in history. The Father fashions the material universe and the spiritual realms distinct from and outside of himself, and by his gift he creates new life inside of them, including the angels and us. God the Father is transcendent authority, perfectly just, while providing good things and loving care for all his children.

The story of Noah’s Ark and the Great Flood from the Book of Genesis communicates important truths. God is our Creator with sovereignty over all he has made. He is holy and hates sin in his creatures. God’s Great Flood aims to wash away sin from the face of the earth and then begin anew through a new covenant with Noah. Yet the consequences of the Fall were neither cured nor cleansed; Noah and his household carried sin with them onto the ark and humanity’s waywardness continued after they disembarked.

This represents a cautionary tale for us against a common human error or misconception about how evil might be cancelled or conquered in this world. In 1945, the Russian writer Aleksandr Solzhenitsyn was sentenced to a Soviet forced labor camp for his criticism of communist tyranny. After his release he went on to write his most famous work, “The Gulag Archipelago.” In it, the Christian Solzhenitsyn shares this true insight:

“If only it were all so simple! If only there were evil people somewhere insidiously committing evil deeds, and it were necessary only to separate them from the rest of us and destroy them. But the line dividing good and evil cuts through the heart of every human being. And who is willing to destroy a piece of his own heart?”

We can and should work for change in this world, but advocacy for changing evils “out there” will prove ultimately futile without accompanying spiritual change within us. But how are we to accomplish this most difficult transformation inside our own hearts? Human history and our personal experience show we cannot achieve this on our own, so how shall we be saved?

“I believe in Jesus Christ, his only Son, our Lord.” On the cusp of his fruitful public ministry,

“The Spirit drove Jesus out into the desert,
and he remained in the desert for forty days,
tempted by Satan. He was among wild beasts…”

After the Fall of man, the garden paradise is replaced by a desert. The animals, formerly tame in the Garden of Eden, have become wild in our fractured world. Humanity now had a great debt with God it could not pay, a vast chasm between him and us we could not cross. The first Adam died unatoned, but a new Adam has come. The Eternal Son of God entered time and space and became human to reconcile God and man and establish a new covenant between us. Jesus comes to undo the Fall, dwelling in the desert among the wild beasts, to be tempted by the ancient serpent, the devil. Jesus comes to reclaim the crown that Adam had lost. Jesus Christ, God’s only Son, would be the Lord of all. He comes and proclaims:

“This is the time of fulfillment.
The Kingdom of God is at hand.
Repent, and believe in the gospel.”

During these forty desert days of Lent, Jesus invites you to approach him, asking his forgiveness in the Sacrament of Confession. He invites you dwell with him, spend time with him, encountering him through daily prayer and the Holy Eucharist. Jesus would accompany and strengthen you in your earnest battles against temptation, growing you in his virtues. And he would perfect your love, forming you in his likeness, preparing you for more fruitful works on earth and for the supreme, communal joy of Heaven. Now is the time for Confession, for prayer, for the Mass, growth in virtue, and growth in love.

The Holy Spirit would lead you out to Jesus during this desert retreat of Lent. And everything Jesus does for you, everything he does within you, is to lead you back to God our Father. I believe and proclaim that this is the Father’s will for you. Yet, despite all of almighty God’s infinite, omnipotent power, only you can freely choose whether to answer him with your “Yes.”

This entry was posted on February 20, 2021 at 6:36 pm and is filed under Adam and Eve, Chrisitian Virtues, Christian Perfection, Culture, Fatherhood, God the Father, Holy Trinity, Homily, Jesus Psalms, Noah, Satan, Sunday Homilies. You can follow any responses to this entry through the RSS 2.0 feed. You can leave a response, or trackback from your own site.