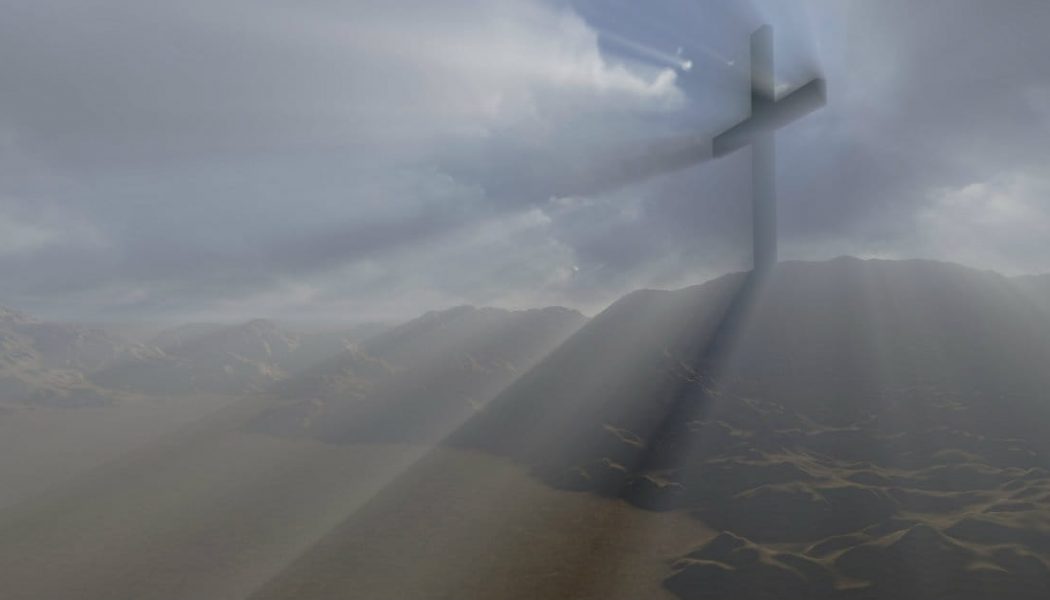 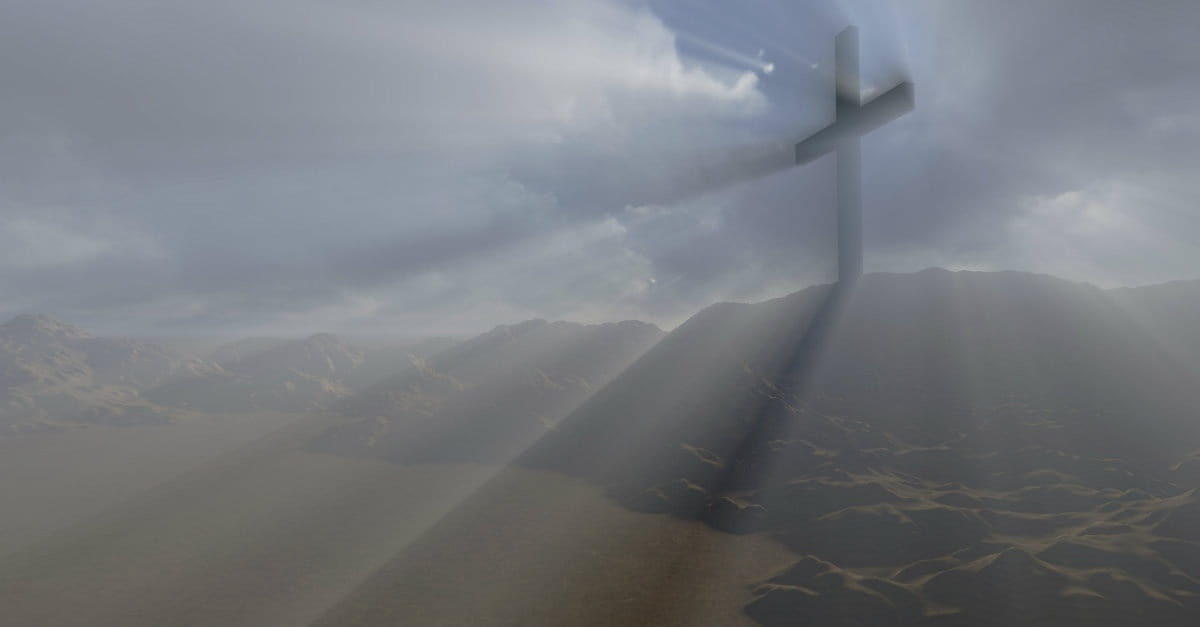 I had an E.F. Hutton moment when I walked into a deli in New Orleans and ordered a roast beef sandwich on Friday during Lent. As soon as I realized what the stares were all about I quickly changed my order out of respect. At the same time, having lived in New Orleans for a number of years, I was asked more than once why I didn’t observe Lent. Depending upon who was doing the asking my typical reply might start with, “You mean aside from its pagan origin, its popish idolatry, and its cultural hypocrisy?” The quip about cultural hypocrisy was contextually related to Mardi Gras – you know, since we were in New Orleans and all – just saying.

I’ve read the arguments from evangelicals as to why we should consider observing lent (despite the other stuff that goes with it). They say it’s good to give up something during Lent to curtail our satiation with things (as if things themselves are somehow evil). Sure Christians can fast in order to focus on God but it has nothing to do with satiation. When we fast we pray; its fasting that prompts us to pray for something specific and reminds us of our complete dependence on God. But an annual forty day observance rooted in a false dichotomy between the secular and the sacred, or a vain attempt to get closer to God, or in a quest to experience some kind of religious feeling because of the observance, or any other such notion flies in the face of biblical teaching on worship, sanctification, and the Christian life. But I’ll say this too: if you are satiated – if you’re too wrapped up in things or spend too much time watching TV for example, God won’t be pleased with a forty day hiatus from too much TV watching and then back to sinning as usual. God’s opinion of false repentance or what He calls morning cloud faithfulness isn’t very high (Hosea 6:4).

If anything is clear in the New Testament concerning worship it’s that all of life is worship. We do all we do for the glory of God (1 Cor. 10:31); presenting our bodies a living sacrifice is our spiritual service of worship (Rom. 12:1); and we offer up spiritual sacrifices in the form of being good citizens that others might see the difference God has made in our lives (1 Peter 2). For the believer who thinks biblically, playing tennis is worship just as giving a cup of water is worship; evangelism, prayer, and fellowship is worship but so too is eating, work, and marital sex if engaged in with right motives. If you don’t have this mindset then something like Lent becomes nothing but an empty attempt to do something religious in an effort to please God.

Part of the problem is that too often we think that way about our Sunday morning gatherings. We think going to church is how we serve God or how we really worship God. It’s interesting the New Testament never tells us to gather for worship. Oh we’re told not to forsake the assembly and we’re told to exhort one another and provoke one another to love and good works. And when the body gathers we hear the word, pray, fellowship, break bread, and admonish one another in song. We even offer verbal and musical praises to God and indeed all of that is worship. But so is surfing for God’s glory or feeding the hungry in Christ’s name. We worship in different ways in different contexts but it’s all worship if we’re thinking biblically. God is no more pleased with me when I go to church than when I eat a hotdog for His glory. In fact, if I think in terms of going to church rather than being the church I’m already off track. When we think in terms of being the church then all of life becomes sacred and gathering with fellow believers is one of the many things we do in our all-encompassing worship of God. We gather to encourage one another to keep worshipping God 24/7. So, if I have to charge up my spiritual life with Lent, I’m so far off track I’m headed to the parking lot.

There may be some clear-thinking, theologically precise individual who can observe Lent with pure motives that don’t include denying self in order to gain more of God’s favor. But that person would be rare indeed. But here’s the real question: if God doesn’t command it; if it’s prone to lead most into idolatry; if it’s origin is pagan; if it’s practiced the world over by unbelievers captive to a man-made system of human merit; if it’s never really been part of evangelical practice; then why jump on the bandwagon now? Are we not being influenced by the latest trend as opposed to God’s word? And even if evangelicals seem to be spiritually lethargic is it ever time to jump the shark?

A number of those calling us to observe Lent have pointed out wrong ways and right ways to do so. That’s good. At the same time, it reminds me of something Tuco said in The Good, The Bad, and the Ugly, “When you have to shoot, shoot. Don’t talk.” When you need to repent, repent. Don’t wait ‘til Lent. My friend Ken Fryer cited Southern Baptist leader Micah Fries as one of those encouraging us to observe Lent. Ken said he was giving up Fries for Lent. Me too. I’m also giving up Lent for Lent.

Check out Dr. Dean’s new e-book “Naked and Unashamed: Liberating Sex from Cultural Captivity” at True Worldview. You’ll find other helpful resources there as well. Follow him on Twitter: @pauldeanjr. 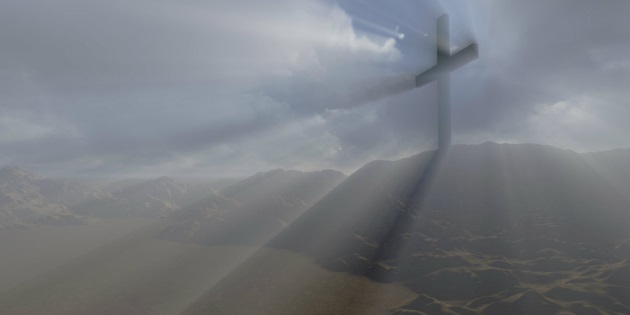