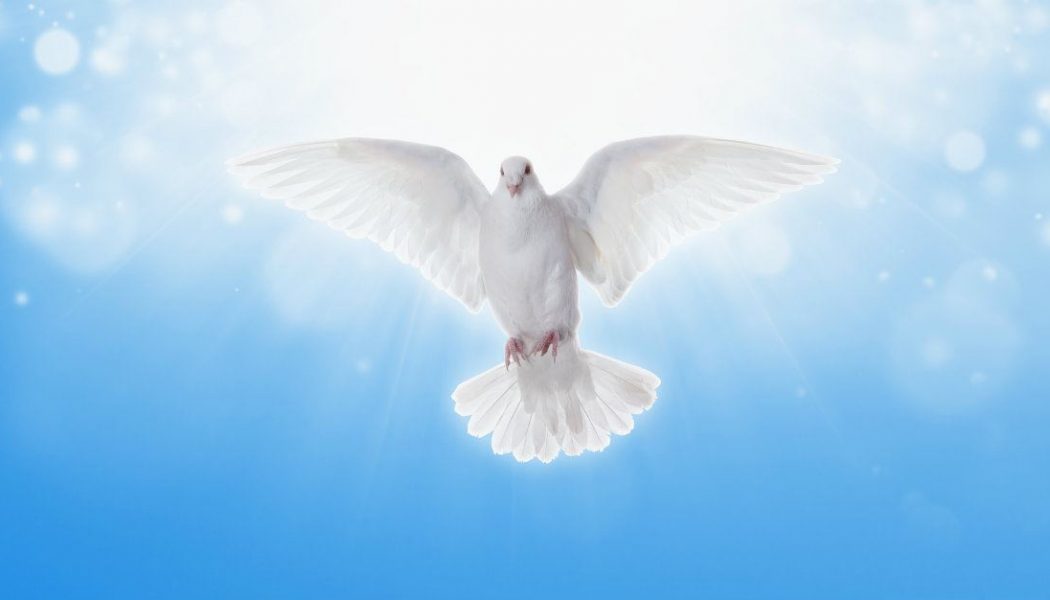 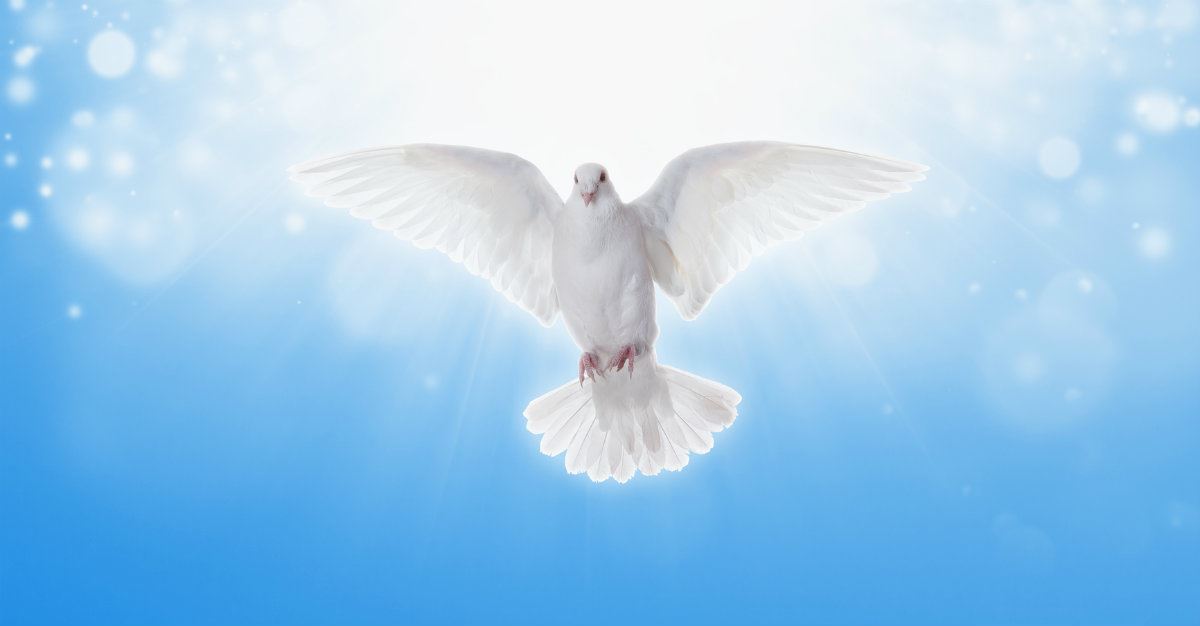 The Dove in the Old Testament

Prior to Jesus’s baptism, the dove was seen sporadically throughout the Old Testament. Each reference to the dove in Scripture had symbolic meaning even then and would be eventually fulfilled in the greater context of Jesus’s life and ministry, beginning with His baptism and continuing through the movement of the Holy Spirit, which lives on today.

The Dove During the Flood

During the last days of the great flood, which had covered the surface of the earth, it is written that Noah sent a dove to search for dry land (Genesis 8:8-9). On several occasions, the dove returned to the ark, signifying that the waters had not yet receded. Finally, on a separate flight, the dove returned to the ark with a “freshly picked olive leaf” (Genesis 8:11) and then, after seven days, not at all (Genesis 8:12). It was then that Noah knew the waters had abated from the earth, and the ark would soon come to rest as on dry land. From then on, the dove was regarded as a harbinger of peace and the symbol of hope and new life.

The Dove in Mosaic Law

The second piece of symbolism that would eventually find fulfillment in the life of Jesus can be seen in the sacrificial system of the Mosaic law, where doves and turtledoves were the only birds that could be offered as acceptable sacrifices because of their perceived purity. (Genesis 15:9, Leviticus 12:6, Luke 2:24)

It is also worth mentioning that doves and turtledoves were often purchased and used by those who could not afford one of the more expensive offerings, such as a spotless lamb. Even then, God had made provisions for everyone, regardless of their wealth or status, to bring their best offerings before the Lord (Leviticus 5:7).

Knowing the heart of God in this matter helps explain why Jesus was later so infuriated by the money changers in the temple (Matthew 21:12-13, Mark 11:15-18, Luke 19:45-48, John 2:13-21). Prior to His cleansing of the temple, the merchants and money changers had been taking advantage of the poor and overcharging for ritual sacrifices. In doing so, there were making it difficult for God-followers to buy sacrifices and come before the Lord (Matthew 21:12). This was something Jesus would not tolerate!

The Dove as a Symbol for Purity

Writers of the Old Testament also utilized the dove poetically as a symbol of purity, gentleness, and grace.

“When you lie down among the sheepfolds, You are like the wings of a dove covered with silver,And its pinions with glistening gold” (Psalms 68:13).

The Significance of the Dove as a Symbol

Taking all three of these examples into consideration, the Jewish people would have known and understood the symbolism of the dove from Old Testament stories and teachings. For the Spirit to descend upon Jesus in the form of a dove at His baptism was a public display of Christ’s divinity, a confirmation of His anointing, and a connection between His ministry and previous symbols of the dove (Matthew 3:16, Mark 1:10, Luke 3:22, John 1:32).

Furthermore, in Matthew, Mark, and Luke’s gospel, it is written that immediately following Jesus’s emergence from the water and descendance of the Holy Spirit, the voice of God the Father came from the heavens saying, “You are My beloved Son, in You I am well-pleased” (Luke 3:22).

Jesus would fulfill much of the symbolism of the dove in early Scripture. He was:

In John’s gospel, John the Baptist proclaimed the coming of the Messiah. “He who sent me to baptize in water said to me, ‘He upon whom you see the Spirit descending and remaining upon Him, this is the One who baptizes in the Holy Spirit.’ I myself have seen and have testified that this is the Son of God” (John 1:33-34).

With the coming of the Holy Spirit, which had been promised and prophesied in the book of Joel, Christ’s followers would also have access to the same spiritual covering that had descended upon Jesus at His baptism and moved through Him throughout His earthly ministry. As Joel wrote, “it will come about after this that I will pour out My Spirit on all mankind; and your sons and daughters will prophesy, your old men will dream dreams, your young men will see visions. Even on the male and female servants I will pour out My Spirit in those days” (Joel 2:28-29).

The Holy Spirit descending on Jesus was a symbolic fulfillment of Old Testament prophecy and preface to the Day of Pentecost, in which the Holy Spirit would descend on the apostles and empower them with the gifts of the Spirit (Acts 2), promised by Jesus at His ascension (John 14:15-17).

Today, the dove symbolizes the Holy Spirit, the fulfillment of Scripture through the life and ministry of Jesus, and the peace, power, purity, and propitiation for sin that comes in relationship with God.

Joel Ryan is an LA-based children’s and young adult author who teaches writing and communications at Life Pacific University. As a former youth pastor, he has a heart for young adults and is passionate about engaging youth through film, literature, and theater. His blog, Perspectives Off the Page, discusses the creative and spiritual life through story and art.