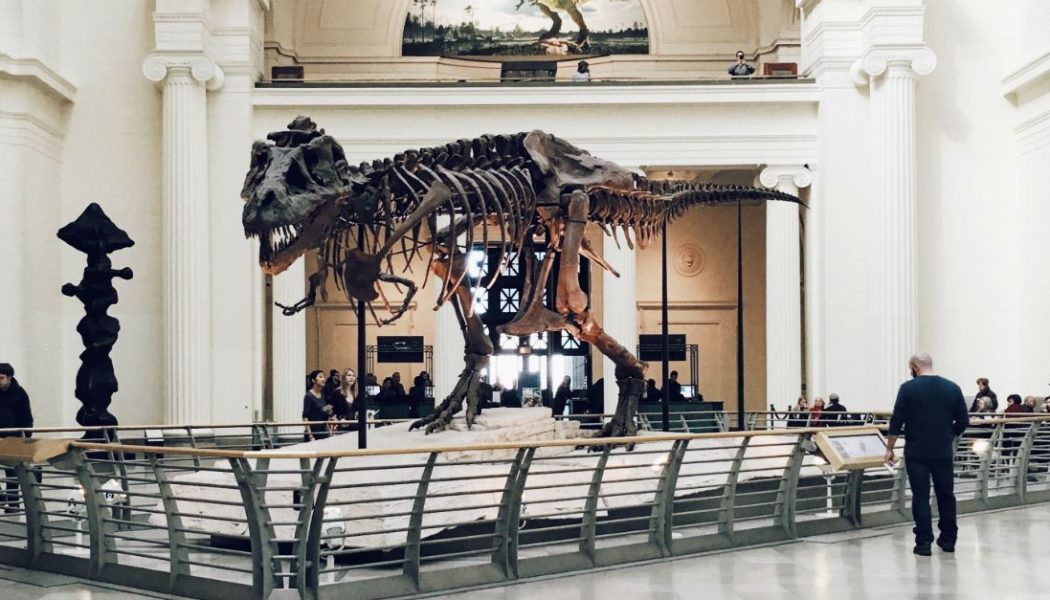 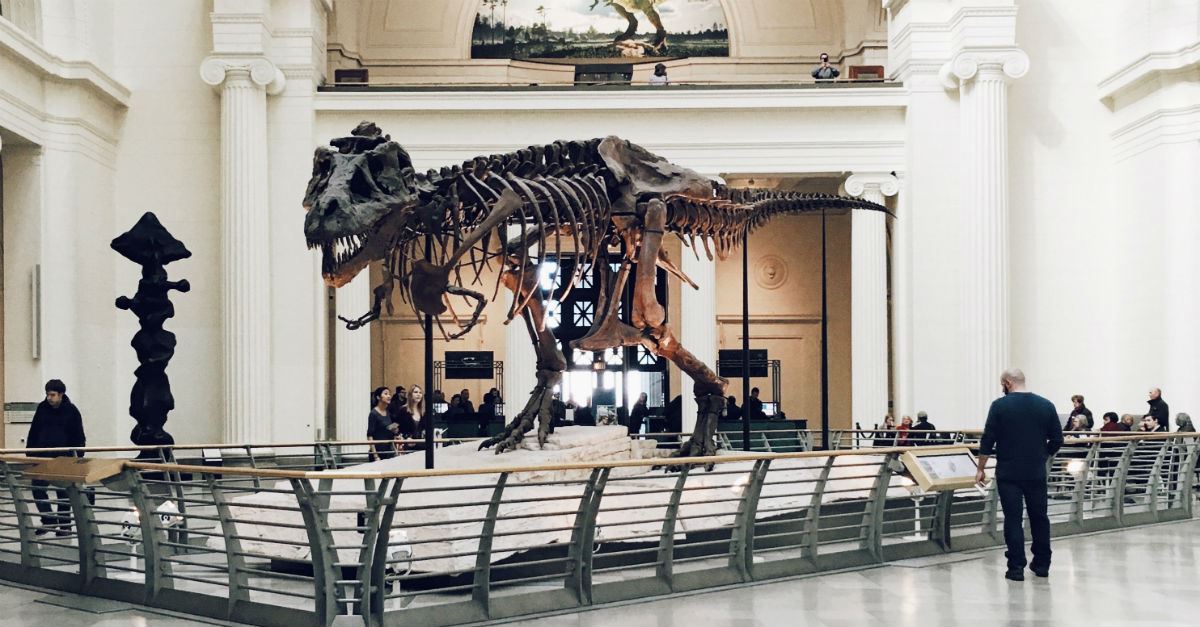 Why would God create dinosaurs?

Some Christians argue dinosaurs could not have existed because God would not create such creatures that could wreak havoc upon human civilization. Enormous amounts of archeological evidence deter this argument, but we should also note the Bible mentions God created several other ferocious animals.

For instance, he created a fish large enough to swallow the prophet Jonah. Although no one would want to be ripped apart by a T-Rex, spending several days digesting in the belly of a sea creature doesn’t sound like a great way to go either (Jonah 1:17).

Daniel found himself face-to-face with a pack of lions in an enclosed den (Daniel 6). Even though God chose to shut the mouths of the lions so they wouldn’t consume this prophet, in most instances, lions don’t go easy on their prey. In some ways, it might be worse to be torn senseless by lions than by velociraptors.

Even if we don’t know the exact purpose God created them, they roamed the earth, and we can’t deny the evidence for that.

Are dinosaurs in the Bible?

Some scholars say yes, others no. This article takes the stance of the affirmative.

Two instances in the Bible could possibly describe a dinosaur, or at least, a dinosaur-like creature. Some theologians will argue the author could have used hyperbole or metaphorical imagery, but if he chose to do so, he picked some rather odd images to describe mundane creatures.

In Job, this creature is described as having a tail like a cedar and an herbivore diet. It also says this colossal beast had large bones like beams of bronze.

From the portrayal in those verses, it seems as though the passage indicates a creature similar to a diplodocus. Some commentators try to say God had described a hippopotamus in this passage, but the depiction doesn’t seem to match up. Hippos, for instance, don’t have tails like cedars.

By the next chapter, another creature is reported which some theologians have labeled a crocodile. However, once one hears the features of the leviathan, it doesn’t appear to add up.

The leviathan seems to have armor-plated skin that no hook can pierce. Like the behemoth, the author makes note of the strong limbs this animal possesses.

Psalm 104:26 indicates the leviathan lived in water, which could point to why some people say it’s a crocodile. And Isaiah 27:1 describes the leviathan as a twisting serpent.

These may align with a crocodile, but Job (Job 41:18-19) seem to indicate this creature literally breathed fire. Crocodiles and other similar reptiles have not been known to breathe fire. This may indicate a dragon-like species existed during Job’s time.

Is there archeological evidence for the existence of Behemoth and Leviathan?

We should keep in mind, paleontologists did not dig up the first dinosaur until 1819. And according to World Wide Fund for Nature, 10,000 species go extinct every year. Researchers still have not uncovered all the creatures that existed in other periods of history, perhaps including ones such as the leviathan.

A lack of archeological evidence does not conclude such animals did not exist.

For instance, 10 archeological finds in 2018 alone bolstered evidence for events and people mentioned in Scripture. But before 2018, those historical events and people still had existed, whether archaeological artifacts proved it or not.

It matters in a sense that we can see God’s fingerprints on all of creation, including the dinosaur fossils we pass in museums. It also matters in the sense that if the animals mentioned in Job are, in fact, dinosaurs, this concludes humans and dinosaurs overlapped in time periods of existence.

However, all in all, whether Job referred to a diplodocus or a hippopotamus, this does not affect major doctrinal issues in the Bible. We should keep in mind Scripture doesn’t mention every animal that ever came into existence. This does not mean God didn’t have a hand in creating all living things simply because they don’t receive a specific remark in the Bible.

Hope Bolinger is a literary agent at C.Y.L.E. and a recent graduate of Taylor University’s professional writing program. More than 350 of her works have been featured in various publications ranging from Writer’s Digest to Keys for Kids. She has worked for various publishing companies, magazines, newspapers, and literary agencies and has edited the work of authors such as Jerry B. Jenkins and Michelle Medlock Adams. Her column “Hope’s Hacks,” tips and tricks to avoid writer’s block, reaches 3,000+ readers weekly and is featured monthly on Cyle Young’s blog, which receives 63,000+ monthly hits. Her modern-day Daniel, “Blaze,” (Illuminate YA) just released, and they just contracted the sequel. Find out more about her here.