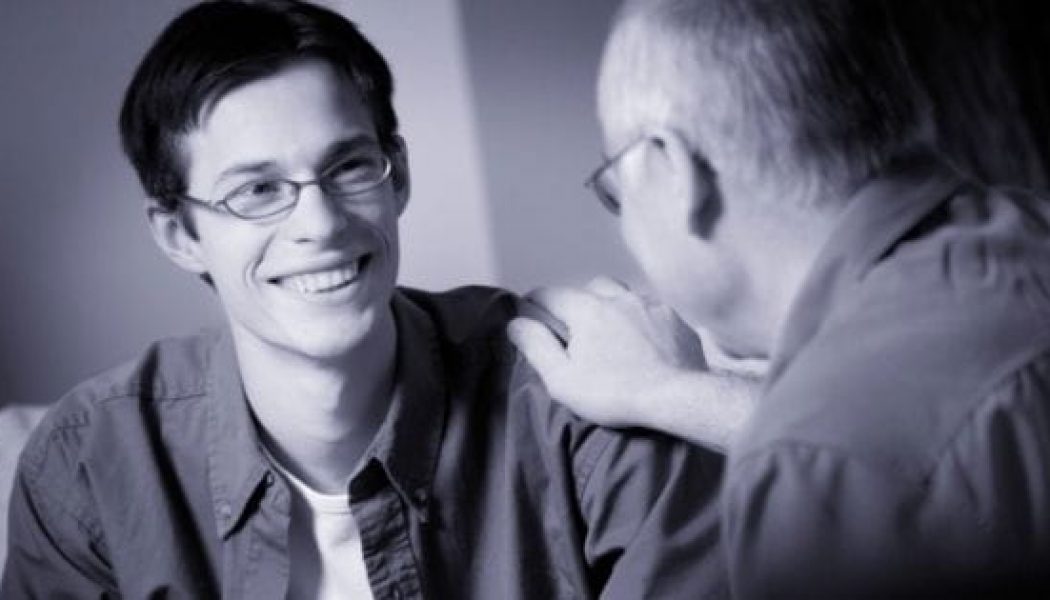 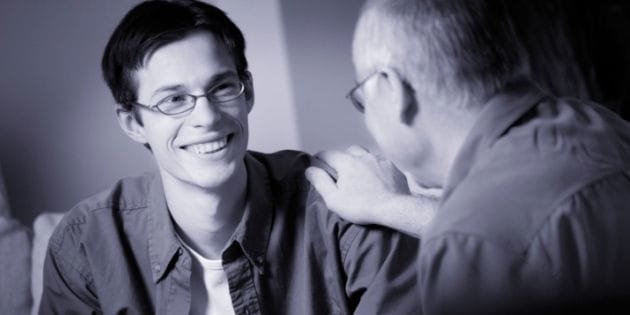 The social media landscape can make the average person wonder if he can make an impact in the world today. If you take a look at well-known pastors, you can’t help but notice they are prolific, not only in printed books, but in tweets, blog posts, and Facebook likes.

One might derive an invalid conclusion from this phenomenon, thinking, “If well-known pastors are making a big impact, and have a massive social media following, then if I’m going to have a big impact, I need a social media presence, too.”

Two premises are untrue in this line of thinking. First, it falsely assumes that what is true for well-known pastors must be true for not-so-well-known pastors. There are enough differences in between the two to steer us away from such one-to-one correlations. Second, it falsely assumes that their social media following is the cause of their influence, when it is actually is a result of their offline influence. Pastors who have an effective presence online have already impacted people offline.

The difference between attention and impact
The social media climate has caused some people to confuse attention with impact. Many, pastors included, assume that if you have people’s attention, you will necessarily make an impact on them. While, it’s certainly true that you can’t impact someone without their attention, having their attention doesn’t necessarily mean that you’ll have an impact on them. This is good news for pastors who are neither interested in social media nor have the time to learn how to use it effectively.

How do offline pastors make an impact in a world that is crazy about social media?

Furthermore, how should pastors who are active on social media measure their influence for the gospel?

Sacrificial leadership is the way to impact
The leadership model that is most influential is the one set by Jesus. Following Jesus as your leader means following his example of leadership as you lead others.

How did Jesus make the biggest impact? By sacrificing himself. He took the penalty for our sins. In the same way, you will affect the people in your church the most when you make sacrifices for them. If you put their needs above your own your ministry will grow immensely influential in their lives.

Will you stay on the phone an extra fifteen minutes, even though you know exactly what the person will say, because you’ve had this conversation ten times already? Will you go visit someone at the hospital even when it is inconvenient, and will you be totally present and engaged in that visit? Will you resist posting on social media so that you can stay focused on working on your sermon?

A decade-long diet of well-prepared sermons and encouragement during times of need are the kind of things that impact people for the kingdom. Yes, a ministry like this will come at a cost to you. But if you are not willing do this, you don’t deserve a massive online following. You should not even be in ministry at all.

I’m already active on social media. Should I quit?
I am not saying that pastors should not be on social media. That would be hypocritical of me, since I’m on Twitter and Facebook, and write a blog. But I am saying that those arenas must not be the primary (or even secondary) place where you focus your energy, because those arenas are not where you will make your biggest impact.

Again, remember the model set by Jesus. He came to serve by giving his life as a ransom for many. A good pastor will follow that model by sacrificially serving and loving his church in ways that require closer contact than a Wi-Fi connection provides.

Eric McKiddie serves as Pastor for Gospel Community at the Chapel Hill Bible Church  He helps pastors grow as well-rounded ministers of the gospel at his blog, Pastoralized, and through sermon coaching. Follow him on Twitter: @ericmckiddie.