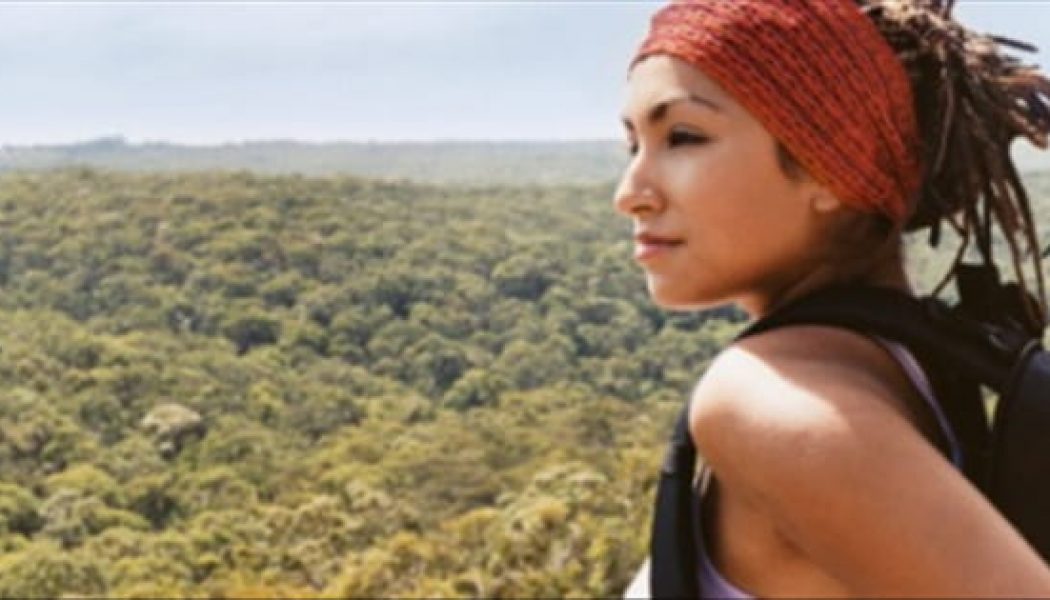 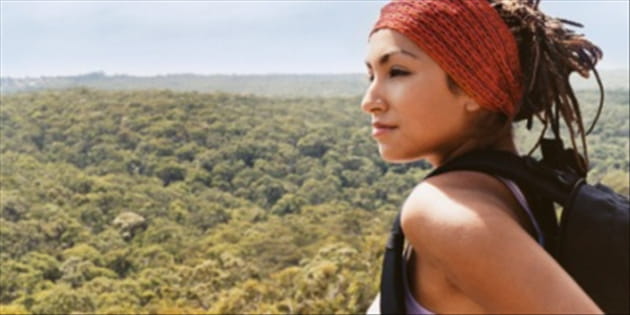 On a recent trip across town I decided to use the map app that came with my phone for directions. When the audio fell out of sync with the Bluetooth in my truck, in an instant I went from being on a routine trip to a lost expedition because of an unexpected glitch.

While going through life we hit many detours, potholes, and accidents. Some will be as small as a lost GPS signal. Others will be life changing, like a job layoff just as you need to pay a child’s tuition, a relationship break-up when you think you have found bliss, or a spiritual failure when you were supposed to be on top of your game. For these times when the straight and narrow path takes us through long and exceedingly dark tunnels, Psalm 121 shows that God’s people are not given to our feeble resources alone, for we have help for the rest of our journey.

On his way to Jerusalem, the pilgrim encounters some challenges that anyone on his same journey would face. In looking all around for help, he takes his eyes up into the mountain ranges, from which, possibly, aid could come from fellow countrymen, or, if wavering in his faith, from the gods of the nations.

First, God won’t let you slip because he doesn’t sleep (3-4). As created beings we require rest for optimal physical, emotional, and mental functioning. Unfortunately, some of us get little sleep because we lie awake worrying about things that might cause us to slip and fall: What if I can’t help my child’s marriage to change? What if the doctor finds cancer when the exam results come back? I once went through a bout of not sleeping because, unknowingly, because I was handling pressing work-related issues in my own strength.

However, it is not our place to stay up and address concerns like these. The Lord stays on the job of preventing slipping 24 hours a day!

As much as we would like to trust layers of new security measures to keep us safe from terrorist acts, events like the Boston Marathon bombing reveal that no amount of human watching can prevent everything. But there is no weakness in the round-the-clock security of God. He does not doze off when watching over you; he does not blink or even daydream! The Lord will not let you slip because he always watching without sleeping!

Second, the Lord won’t let you be struck down because he is your shade (5-6). The sun is a real threat when you are walking across the arid wilderness of the Middle East. Many ancient cultures also believed that one could be moonstruck as much as one could be sun struck—that the moon contributed to mind and mood altering behaviors.

The psalmist, speaking of the “sun” and “day,” and “moon” and “night,” means to say that the entire day is covered. There is not one terror the entire day that will strike down God’s own. He is as close to us as a shadow from a shady plant would be on one’s hand.

Third, the Lord won’t let you succumb to evil because he is your salvation. At the times when we are most vulnerable and most at a loss for direction, people with ill intentions try to take advantage of us, or some with good intentions say and do things that are insensitive and harmful. Yet evil is not stronger than one who the one who never needs to lay his head on a pillow! In all of our dealings as we go back and forth in life, the Lord rescues us from evil such that evil does not ultimately win over us. The Lord saves us in all things on this journey.

Derek Redmond, a World Class British sprinter and a contender for the gold medal in the 400-meter hurdles, tore his hamstring in the semi-finals. After working very hard to get to the Olympics, Redmond wanted to finish the race. So he began hobbling on one leg to make his way around the remainder of the track. However, even with the crowd cheering on his courage, the distance was too far for him to make it to the finish in pain. Suddenly, then, under his arm, someone was lifting up Redmond, bearing the athlete’s load on his own body. Derek Redmond’s father, seeing his son’s plight, had jumped out of the stands to help his son make it around the track. With dad bearing the load of the injured leg, son and father made it together to the end of that race.

On this journey, when I can’t make it on my own, whether due to my anxieties, the circumstances of life, or ill motives from others, the un-slumbering God is ever present to jump out of the stands in heaven, put himself under the weights of my struggles and pains, and get me through life all the way home.

Eric C. Redmond is Executive Pastoral Assistant and Bible Professor in Residence at New Canaan Baptist Church in Washington, DC. He blogs at “A Man from Issachar.” You can follow him on Twitter @ericcredmond.