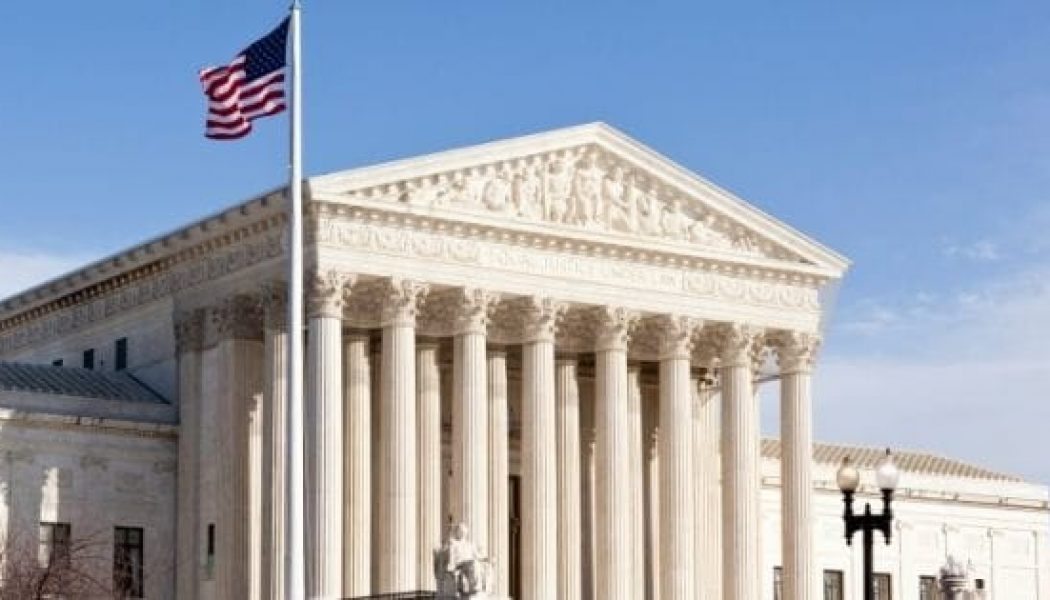 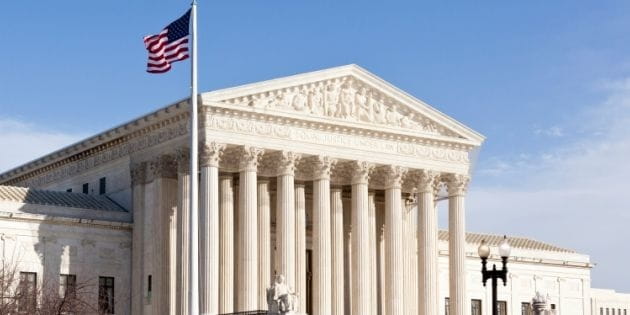 Recently, the U.S. Supreme Court heard arguments for those opposing the government’s HHS Mandate that forces employers to subsidize insurance for contraceptives and abortifacients.  The family-based company, Hobby Lobby, is among those involved in this high-profile challenge to the Affordable Care Act (aka “Obamacare).

In response to this, Slate.com posted an article on evangelical attitudes toward abortion. “Conservative evangelicals didn’t always care much about abortion or contraception,” claims Jamelle Bouie, a staff writer with Slate. “What’s fascinating is the extent to which, for conservative evangelicals, it’s new.”[i] What follows is a short survey of evangelical attitudes toward abortion since 1968, largely based on Jonathan Dudley’s 2011 book Broken Words: The Abuse of Science and Faith in American Politics.

But is the prolife position so prevalent among evangelicals really new, as Bouie claims? Bouie’s article is not entirely off base in highlighting the lack of consensus among evangelicals. Certainly, that isn’t a new idea or an observation that evangelicals themselves have failed to make. Presbyterian minister and professor Paul Fowler addressed it head-on in his 1987 book Abortion: Toward an Evangelical Consensus. Whether talking about denominations like the Southern Baptist Convention or institutions like Christianity Today, it’s true that the stance of evangelicals on abortion sounds different today than it did in the 1960s.

But Bouie paints with too broad a brush when he says the “sea change in attitudes toward fetal life and abortion” was caused by “politics” and the “successful coalition-building” of Jerry Falwell and others. Bouie claims that “Belief tends to follow behavior,” arguing that the broader evangelical movement against abortion follows this pattern.

It would be more accurate to say that the legalization of abortion with Roe v. Wade prompted deeper engagement with the ethics of abortion among evangelical leaders; and this in turn shaped the movement that followed.

A careful reading of our history suggests not that evangelical convictions are the result of a “well-organized political initiative,” but that these initiatives grew out of our increasingly wide spread and deeply held moral convictions and deepening awareness of the number of lives being cast away (over a million a year since 1976). To be sure, once the evangelical anti-abortion movement got started, politics reinforced ethics, and vice versa. But…there is no doubt that the ground of anti-abortion politics is moral conviction and a bloody historical reality.[ii]

We should always, of course, be careful about making the claim that “Christians have always believed _________________.” Still, one doesn’t have to search hard to find strong opposition to abortion in both the early church and among modern theologians. The prolife position is in solidarity with much of Christian history.

In the Didache, for example, a Christian treatise probably written in the early second century, we read, “Practice no magic, sorcery, abortion, or infanticide.”[iii] Another early document, The Epistle of Barnabas, says, “Thou shalt not slay the child by procuring abortion; nor, again, shalt thou destroy it after it is born.”[iv] And in the modern era such Continental theologians as Karl Barth and Dietrich Bonhoeffer (neither of which were American Evangelicals!) were vocal in their opposition of abortion.[v]

But the most crucial question for evangelicals is, “What does Scripture teach?” Evangelicals at their best have been Bible people, with a commitment to let Sacred Scripture form their ethical outlook and shape their public life. Sometimes this alignment between Scriptural testimony and ethical practice has been shamefully slow. Think, for example, of the issue of slavery and racial equality. Nevertheless, the gospel-shaped impulse that led William Wilberforce to oppose slavery in the late eighteenth century was the same impulse that compelled Francis Schaeffer, Harold O. J. Brown, and C. Everett Coop (not just Falwell) to mobilize evangelicals to campaign for the rights of the unborn in the late twentieth century.[vi]

And for that, however misunderstood our position remains, I am grateful.

Brian G. Hedges is the Lead Pastor for Fulkerson Park Baptist Church and the author of Christ Formed in You: The Power of the Gospel for Personal Change, Licensed to Kill: A Field Manual for Mortifying Sin, and Active Spirituality: Grace and Effort in the Christian Life. Brian and his wife Holly have four children and live in South Bend, Indiana. Brian also blogs at www.brianghedges.comand you can follow him on Twitter @brianghedges.

[v]Bonhoeffer, for example, wrote, “Destruction of the embryo in the mother’s womb is a violation of the right to live which God has bestowed upon this nascent life. To raise the question whether we are here concerned already with a human being or not is merely to confuse the issue. The simple fact is that God certainly intended to create a human being and that this nascent human being has been deliberately deprived of his life. And that is nothing but murder.” Dietrich Bonhoeffer, Ethics (New York, NY: Touchstone, 1995) p. 174.