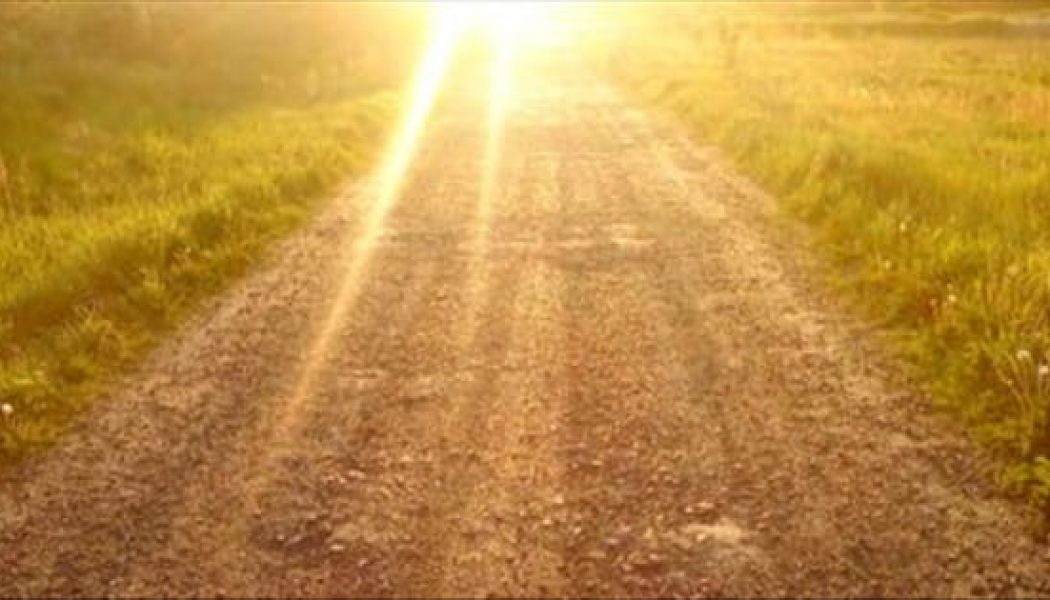 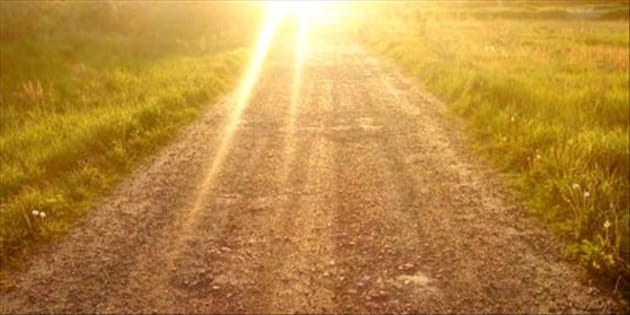 Most people in the world live without fear of judgment in their lives. Some set goals without considering that there might be a Lord who rules over their planning. Many have private thoughts that run the gamut from altruism to evil without thinking there might be an Omniscient observer of their thought life.

Our salvation story, however, as one of the dramatic redemption of believers from slavery to inheritance, ought to distinguish a believer’s disposition toward God from unbelievers in this significant way. A believer’s reflection upon the acts of his own redemption should bring him to a place of being characterized by conscious trembling before the majesty of God. Psalm 114 explains this in heightened figurative language.

The tribes of the sons of Jacob were rescued from among a people of a different language than theirs. The freedom was provided through the sending of ten plagues and the hardening of Pharaoh’s heart. The display of God’s power in the Exodus established Judah and Israel as the hub for God’s rule on earth: “Judah became his sanctuary, Israel his dominion.”

God’s mighty acts were the beginning of the creation of an ownership, identification, and Lordship. One’s redemption places that one under the possession and authority of the Redeemer.

When the Obama administration was providing bailouts to the Detroit automakers, the rhetoric that the pundits used to speak of the acts expressed a concept of American citizens as investors. “You” (the American tax payer) “now own 61% of GM,” was typical of the language. Why did they say this? Because Americans’ tax dollars were used for the billions in bailout packages. The American people, rescued the automakers with their money; Americans redeemed them from closure and ruin. As a result, Americans owned the automakers until the Detroit industry could pay the redemption price. In a far greater way, God gave Egypt’s firstborn and lamb’s blood to rescue his people from bondage. Thus, he owned them.

2.     The events of the redemption of God’s own from Egypt witnessed a disturbance in the elements of the creation (Psalms 114:3).

The events of the Israel’s redemption did not end with the Passover. The goal was to get to the mount of Sinai. In the redemption of Israel from Egypt, the Red Sea was split in two and water walled up so that Israel crossed over to the Wilderness of Sin on dry ground (cf. Exodus 14:21). The Exodus narrates the event as the result of an east wind blowing over the sea. But the psalmist personifies the event.

Similarly, the crossing of Israel from the east side of the Jordan into Canaan is personified as a person seeing the redemption events and its banks then jumping back out of the way. In the process of moving toward the completion of the redemption of Israel, the Jordan was split in two so that a dry path could be made into the Promised Land (cf. Joshua 3:15).

Both the Red Sea and the Jordan are portrayed as people evacuating their posts because a huge treat of impending doom is headed their way! They are depicted as being scared.

Between the Red Sea and the Jordan River experiences was Israel’s experience at Mt. Sinai. Exodus says the mountain quaked, and the people were afraid (Exodus 19:16; Exodus 20:18).  But the psalmist says the mountains were skipping like lambs, ever frolicking as the Lord gave his law to his people (Psalms 114:4). The mountains moved because the mountains too were fearful.

Seeing the actions of the Red Sea, the Jordan, and Sinai, the psalmist inquired as to why they responded so out of character with how they are constituted. He found a common element in the events: The Lord himself was present at each in Theophany form.

Theophanies were an appearance of God in a form that allowed man to know God without seeing the fullness of God’s glory. The cloud and pillar of fire with Israel were theophanies; Joshua’s encounter with the commander of the armies of the Lord was another. Such appearances ended with the incarnation of Christ—when the fullness of the Godhead came face-to-face with man to make God known to us.

3.     The events of the redemption of God’s own from Egypt ought to cause a response of trembling by the peoples of the Earth(Psalms 114:7).

The psalm writer recognizes the lengths the Lord would go to redeem his people and determines that this calls for fear. We should tremble before our God, for his very presence is ever with us as he dwells in us, and is present when we gather as his spiritual temple.

If the parts of the redemption story previously told should not be enough, the psalmist gives two other scenes from the story of redemption (v. 8). On the journey of redemption, God took it upon himself to supply for the needs of his people. To what length would God go for his people to be responsible for their care in the desert? He would go so far as to make water come out of rocks!

We had better find ourselves bowing before the Lord, asking for mercy upon any thoughts and acts that do not consciously give thought of him. We must throw ourselves on his mercy, found only in his Son, Jesus Christ. He has redeemed us from sin, and as Redeemer, he owns us.