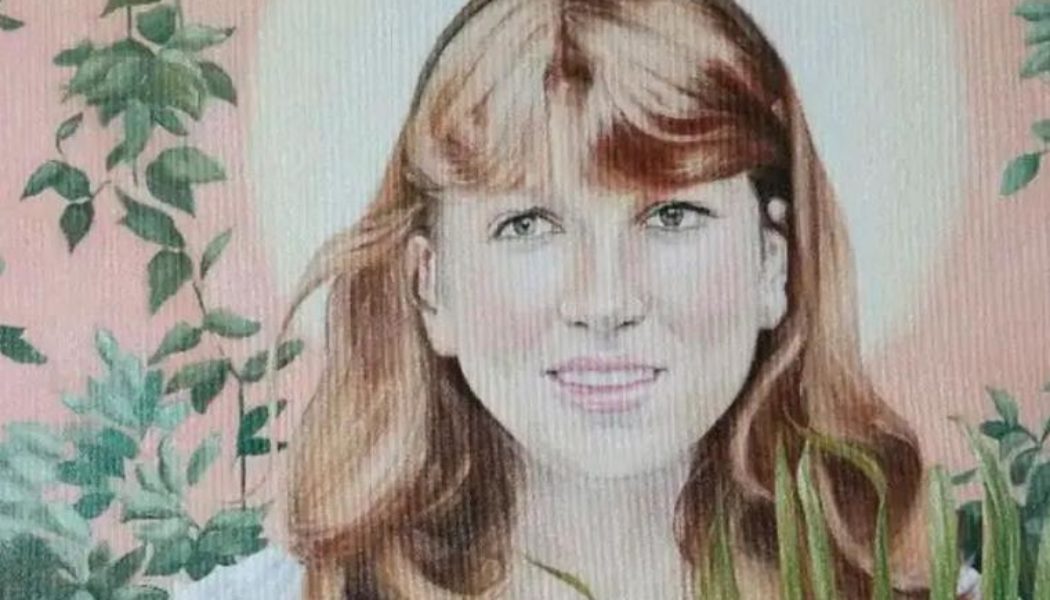 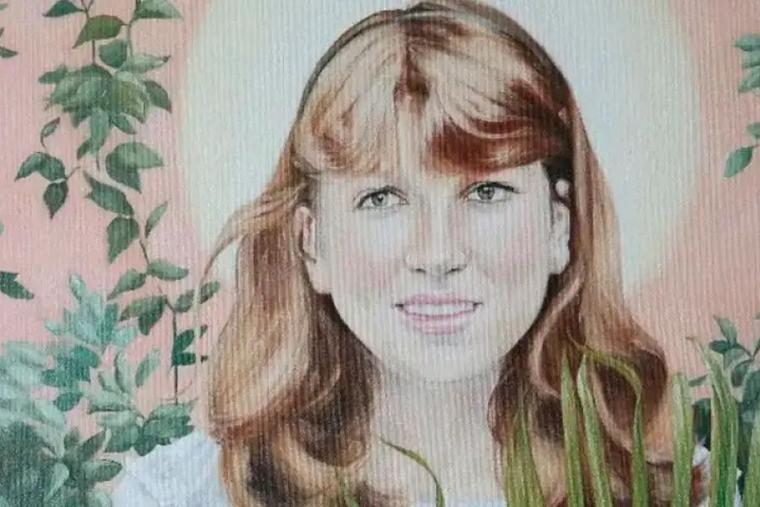 The cardinal then highlighted that since she was a child, Isabel learned the values of the Gospel and they took root in her heart.

The Archdiocese of Mariana in the Brazilian state of Minas Gerais reported the Mass was held at the Shrine of Our Lady of Mercy in Barbacena before thousands of faithful present.

The newly beatified Brazilian was 20 years old when she was brutally murdered in 1982 by a man who unsuccessfully tried to rape her, as also happened with St. Maria Goretti, the Italian girl who died defending her virtue and who before dying forgave her murderer.

In his homily, Cardinal Damasceno highlighted the passage from the Gospel of the day in which Jesus told the Apostles: “Do not fear those who kill the body but cannot kill the soul.”

The Brazilian cardinal then said that Isabel wasn’t afraid. “The blood of the martyrs, according to Tertullian, is the seed of new Christians,” he added.

Quoting St. Oscar Romero, the cardinal explained that “martyrdom is a grace from God, which I do not deserve. With the sacrifice of my life, I hope that my blood is a seed of freedom and a sign that hope will come true.”

The cardinal, who is also the archbishop emeritus of Aparecida, noted in his homily that “faith that is witnessed to becomes daily martyrdom, in the experience of truth, justice, forgiveness, solidarity, joy, love, and peace.”

The cardinal then highlighted that since she was a child, Isabel learned the values of the Gospel and they took root in her heart.

After strongly calling for an end to violence against women, the cardinal stressed that the example of the new blessed “would help us renew our commitment to martyrdom, in fidelity to the Gospel, conformed to Christ.”

“May your example give us the courage to accept the crosses, the sufferings, the anguish and the sorrows of our daily lives. If we are with Jesus, the martyr par excellence, the martyr of martyrs, we have nothing to fear!” he emphasized.

Isabel Cristina Mrad Campos was born on July 29, 1962, in Barbacena, Minas Gerais state, and was raised by her Catholic parents José Mendes Campos and Helena Mrad.

Isabel used to frequently attend Mass and receive the sacraments. According to the Archdiocese of Mariana, the young woman was particularly “sensitive” to “the poorest, the elderly and children, something that she certainly learned in her family, which was Vincentian.”

Isabel moved to Juiz de Fora, also in Minas Gerais, in 1982 to attend a preparation course to enter medical school, since she dreamed of becoming a pediatrician to help children in need.

In addition to preparing to study, Isabel used to pray in the Church of the Cenacle, where the Blessed Sacrament was exposed.

That year the young woman moved with her brother Paulo Roberto to a small apartment. On Sept. 1, as she was fixing it up, a man who came to assemble a wardrobe tried to rape her.

As Isabel resisted to maintain her chastity, the man became aggressive and hit her on the head with a chair, then tied her up, gagged her, tore her clothes, and tortured her.

As the young woman resisted to defend her purity, the man stabbed her to death.

During the homicide investigation, a blood-soaked carpet was found, and it was determined that the young woman had been stabbed 15 times.

The forensic doctors confirmed that the murderer failed to rape her.

The beatification process began in 2001.

Isabel’s tomb is located in Barbacena, where she was beatified. She also was baptized and received her first Communion there.

The church is now a place of pilgrimage for many faithful in Brazil, who pray before her remains asking for her intercession.

Servers. Works seamlessly for sales pages, squeeze pages, videos, and much more. Progressive profiling is a way of gradually gathering more information from your leads over time.