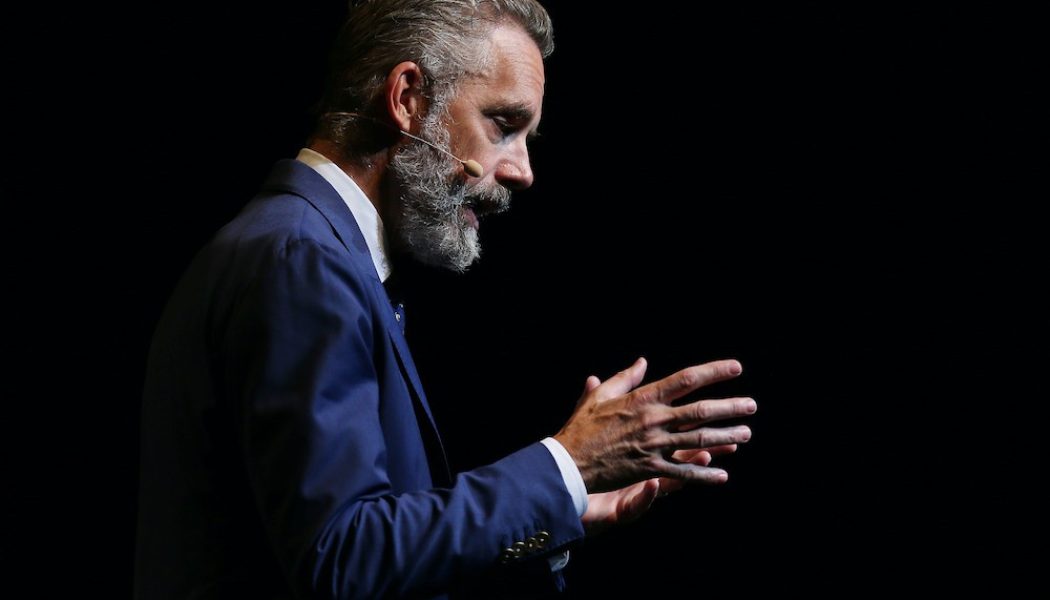 Jordan Peterson has been temporarily suspended from using Twitter after the social media platform said he violated the site’s hateful conduct policy.

On June 28, the controversial author, clinical psychologist and professor emeritus at the University of Toronto lost access to most of his Twitter account features because of a tweet he posted earlier in the week that used transgender actor Elliot Page’s former name and suggested he had his “breasts removed by a criminal physician.”

The tweet was in response to an article posted to Twitter by the New York Post in which Page said he is proud to introduce a trans character on Umbrella Academy, the Netflix show he stars in.

“I penned an irritated tweet in response to one of the latest happenings on the increasingly heated culture war front,” Peterson told National Post.

As far as Peterson is concerned, the temporary suspension might as well have been a ban because he would “rather die” than delete the tweet in question, he said.

“There are no rules on Twitter except don’t do what we don’t like today,” he said. “They are always applied post hoc by algorithms and idiots bent on maintaining their woke superiority.”

Peterson’s daughter, Mikhaila Peterson, posted screenshots of the message her father received from Twitter notifying him that his account has been limited.

“Wow. @jordanbpeterson got a twitter strike. No more twitter until he deletes the tweet. Definitely not a free speech platform at the moment,” read her tweet that tagged Tesla CEO Elon Musk, who has made a bid to buy the social media platform.

The screenshots said the site determined Peterson’s account has violated the Twitter rules, specifically those against hateful conduct.

According to Twitter’s hateful conduct policy, users may not “promote violence against or directly attack or threaten other people on the basis of race, ethnicity, national origin, caste, sexual orientation, gender, gender identity, religious affiliation, age, disability, or serious disease.”

Twitter’s rationale for this policy is to limit the abuse targeted at minority groups, including “women, people of colour, lesbian, gay, bisexual, transgender, queer, intersex, asexual individuals, marginalized and historically underrepresented communities,” so they may feel comfortable “expressing themselves” on the site.

“We are committed to combating abuse motivated by hatred, prejudice or intolerance, particularly abuse that seeks to silence the voices of those who have been historically marginalized. For this reason, we prohibit behaviour that targets individuals or groups with abuse based on their perceived membership in a protected category,” the policy states.

As a result of the violation, Twitter has limited the features Peterson may use on the site. He can still browse the site and send direct messages to his followers, but he cannot tweet, retweet, follow, or like. Peterson may gain full access back to his profile 12 hours after he deletes the tweet.

Peterson said he has never been suspended on Twitter before and he will not be deleting the tweet.

“Twitters a rat-hole, in the final analysis, I have probably contributed to that, while trying to use, understand and master that horrible, toxic platform,” he said. “If I can’t be let back on because I won’t apologize, I could care less.”

Sign up to receive the daily top stories from the National Post, a division of Postmedia Network Inc.

Thanks for signing up!

A welcome email is on its way. If you don’t see it, please check your junk folder.

The next issue of NP Posted will soon be in your inbox.

We encountered an issue signing you up. Please try again