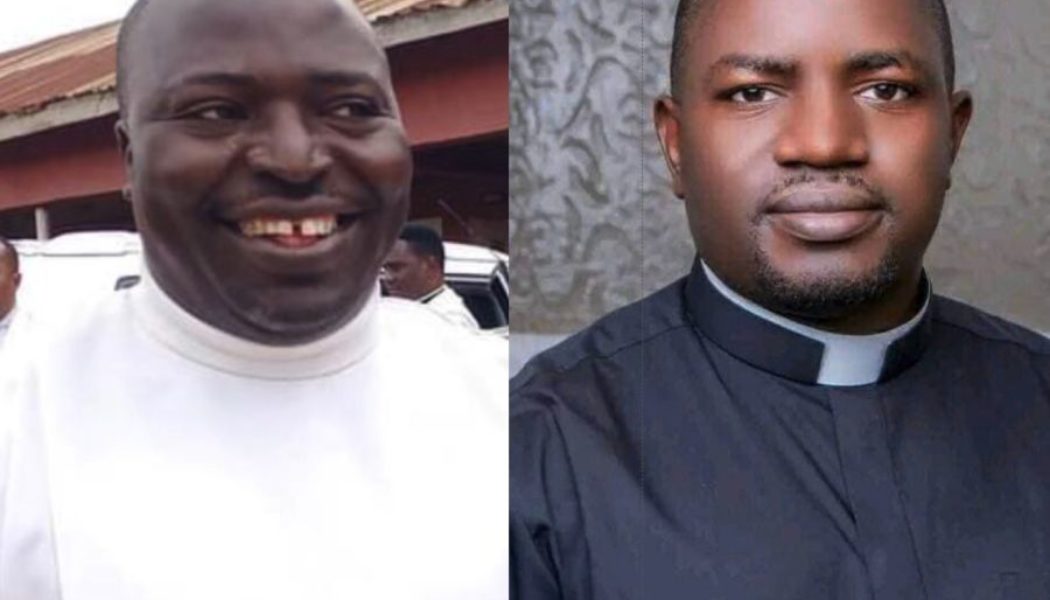 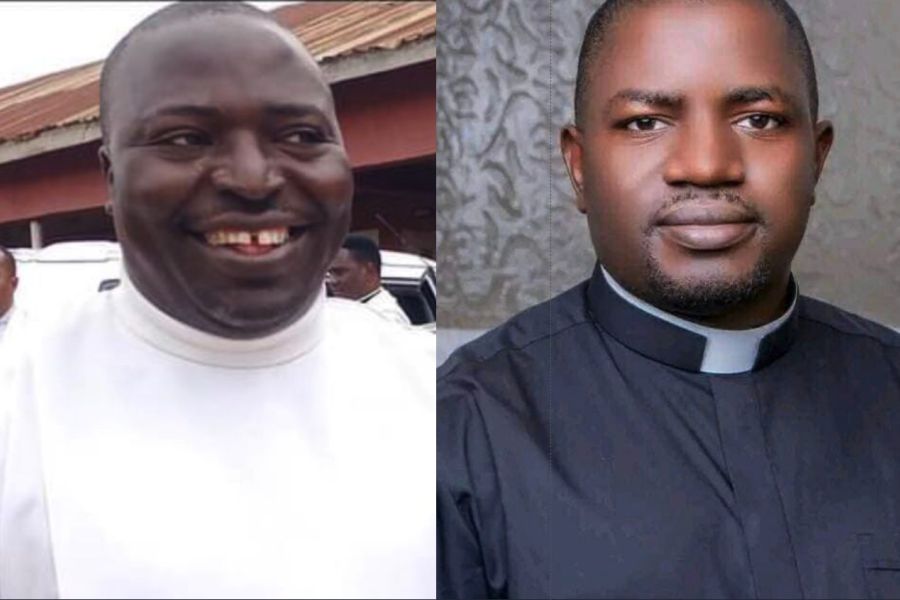 The funeral Mass of Father Cheitnum is scheduled for July 21 at Kafanchan’s Cathedral of St. Peter.

Following the kidnapping of two Catholic priests in central Nigeria last week, the local diocese announced July 19 that one of the two priests had escaped, while the other was killed.

Fathers John Mark Cheitnum and Denatus Cleopas were abducted at around 5:45pm on July 15 at the rectory of Christ the King Catholic Church, in the town of Lere in Nigeria’s northern Kaduna State.

Father Cleopas escaped with his life, but Father Cheitnum was “brutally killed” by his abductors on the day of his kidnapping, a letter from the Diocese of Kafanchan says. His funeral Mass  is scheduled for July 21 at Kafanchan’s Cathedral of St. Peter.

Father Emmanuel Uchechukwu Okolo, who serves as the chancellor of the Diocese of Kafanchan, told CNA last week that the diocese was asking people to pray for the quick and safe release of the kidnapped priests. He said in his July 19 letter that Father Cheitnum’s body had been found that day.

The diocese did not say who the kidnappers were thought to be, or whether any ransom was demanded for the two priests. Father Cheitnum served as chairman of the Christian Association of Nigeria (CAN) for the Jema’a Local Government Area, as well as coordinator of CAN in Southern Kaduna.

At least seven Catholic priests were kidnapped in Nigeria in the month of July, according to data compiled by Aid to the Church in Need, a Catholic nonprofit organization.

Kidnappings of Christians in Nigeria have multiplied in recent years, a situation that has prompted Church leaders to express serious concern about the security of their members and to call on the government to prioritize the security of its citizens. Nigeria’s Kaduna state, in particular, has been described as “an epicenter of kidnapping and violence by non-state actors” in Nigeria by the U.K.-based human-rights foundation Christian Solidarity Worldwide. A 2022 report by the U.S. Commission for International Religious Freedom cites six attacks against churches in Kaduna state in 2021.

Fulani herders, most of whom are Muslim, have had increasing conflict with largely Christian farmers over limited natural resources in Kaduna and other states in recent years, and the radical Islamist group Boko Haram continues to threaten safety in Nigeria’s north.