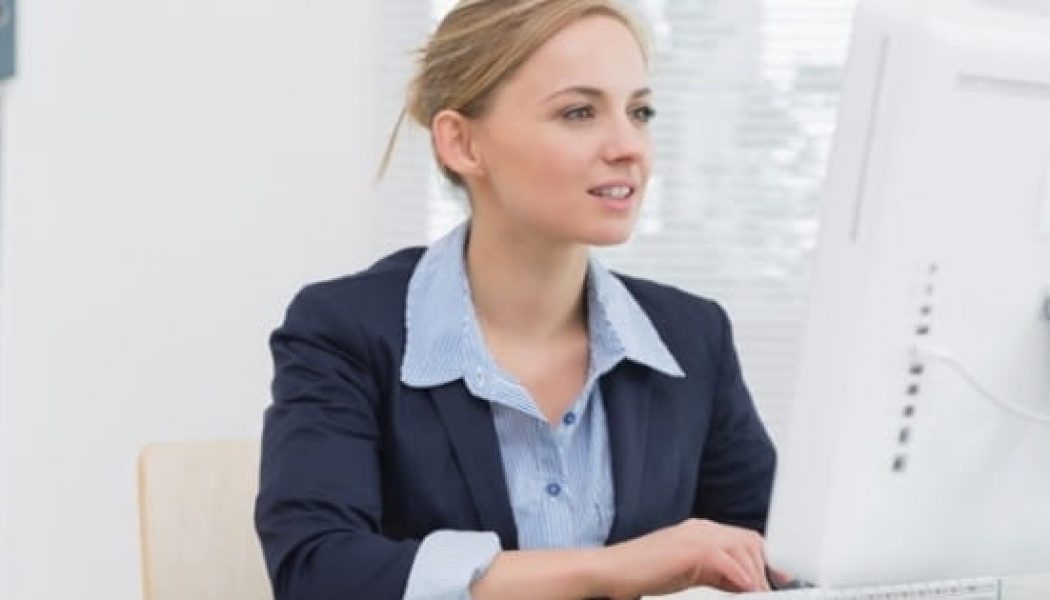 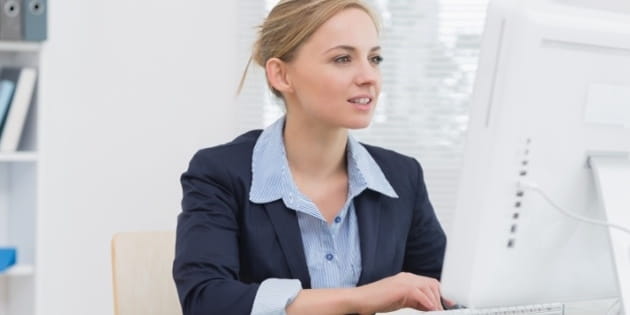 As we come to celebrate another Labor Day, it may be beneficial for us to step back for a moment and consider what Scripture has to say about the rhythm of work and rest—i.e. the cyclical configuration by which all the events of our lives occur. Learning the theology of work and rest is one of the greatest challenges of our own day. Many of us have adopted faulty views of work, and therefore have faulty views of rest. We are commanded to do all the work that needs to be accomplished every week in the six days that follow, and lead up to, the glorious day of rest. Then we are commanded to rest. This rhythm of work and rest is both a creational and a new-creational (i.e. redemptive) ordinance. The suffix to the 4th commandment in Exodus 20:11 and Deuteronomy 5:15 teaches us this. God commanded His people to rest one day in seven because He rested from the work of creation and because He redeemed them from the hand of their enemies. In short, we need to learn to work hard at learning to work as unto the Lord and we need to learn to work hard at learning to cease from our labors, by resting in the finish work of Christ.

Work is one of the most important of the creation ordinances. Before the fall—work was pleasant. God charged Adam with the task of taking the Garden out and turning the world into the Garden. Adam embraced the command to dress and keep the Garden with a sense of satisfaction and delight. When sin entered the world, God cursed the ground and promised our first father that work would now be burdensome. Thorns and thistles made man’s labors difficult and unpleasant. Now, man must eat by the sweat of his brow.

In addition to the burden placed upon man’s labors, the fall also brought about imbalanced and perverted views of work. After the fall, men began to work for their own glory. Cain built a city and named it after his son (Gen. 4:17). Man turned inward and therefore began to work for all the wrong reasons. We see this worked out in our own day in the way in which we have lost the idea of vocation (i.e. calling). Most people in America today view a job first and foremost as a mean to an end (i.e. a way to get provisions, possessions, pleasures, etc.). Because the idea of vocation has been lost, people now jump from job to job throughout the course of their lives. If we viewed our work under the rubric of God’s calling, we would be more apt to settle into whatever lawful work God has gifted and called us to do—and, we would seek to do it for His glory. The garbage man—who picks up trash to better the community and to bear witness to the goodness and greatness of God—is fulfilling his vocation as unto the Lord. Fulfilling the mandate from our God to be fruitful for His glory must be the ultimate goal of our labors rather than merely seeking after a fruitful retirement. As John Calvin so helpfully wrote:

We know that men were created for the express purpose of being employed in labor of various kinds, and that no sacrifice is more pleasing to God than when every man applies himself diligently to his own calling, and endeavors to live in such a manner as to contribute to the general advantage.[1]

The other dilemma with which we are faced in our own day is that most of us do not know how to cease from working. In his sermon “Work and Rest,” Tim Keller offers several suggestions as to why there is such a heightened sense of obligation for us to overwork today. He explains:

A. Jobs (even whole departments) if they don’t perform—and if they don’t turn profit—are eliminated. There has never been a culture where job security has been so bad.

B. It used to be that people at the top of the company used to make 10 or 20 times what people at the bottom of the company make; now, it’s more like 100 to 200 times. And partly as a result of this, people who make large amounts of money are expected to put in enormous numbers of hours. If you don’t want to do it, there’s a line behind you. Whereas people on the bottom are having to take multiple jobs. So everybody’s overworked. It doesn’t matter where you are on the scale. In order to make ends meet, they have to take multiple jobs.

C. Then there’s technology. You can work anywhere—which means now, we work everywhere! It means you can’t stop work from spilling out of every nook and cranny of your life.

D. Whereas traditional societies said that you got your meaning in life through your family, and through basically fulfilling a fairly prescribed social role—either as a mother or father, or a brother or sister, or husband or wife, or a son or a daughter…You just needed to find a way to make a living because family was what everything was about. But we’re the first culture in history that says, ‘You define yourself by defining what you want to be and by attaining it—and then you have significance.’ There’s never been more psychological and social and emotional pressure on work to be either fulfilling or at least lucrative. There’s never been a culture like that.

A, B and C mean that we are more desperately in need of rest than we ever have been, but less time than ever. D means that we, emotionally on the inside, have less ability to rest than ever.

Of course, the larger picture of the pattern of working and resting is seen in the spiritual realm. Prior to the fall, Adam was called to work for confirmed righteousness and life. If he had obeyed, and had not eaten of the Tree of the Knowledge of Good and Evil, he would have entered into the everlasting Sabbath rest that lay before him. The Sabbath day was a promise of something better (Heb. 4:1-11). After the fall, man was to learn to trust in Christ alone for salvation. The Sabbath laws in the Mosaic economy were so strict because they reflected what a man thought about salvation—namely, whether he thought it was by his own labors, or whether it was entirely by grace through faith. Just as God commanded the Israelites to “stand still and see the salvation of the Lord” (Ex. 14:13), so God commands His people to cease working on the Lord’s Day and “see the salvation of the Lord in the finished work of Christ.’

Jesus is our Sabbath rest in that he has taken the curse of Adam and the Law upon Himself. Jesus sweat great drops of blood as he entered into the work of redemption. He was crowned with the crown of thorns when he suffered for our sin. He died on the cross. Jesus bore the curse when He became a curse for us at the cross. Then he rested from His work by lying in the tomb, dead on the Old Covenant Sabbath Day. Just as He had created the world and looked back over all his work and said, “It is good,” so too did He carried out the work of redemption, looked back over it and cried, “It is finished.” Now, by faith in Christ we enter in our Sabbath rest and will do so fully and finally in the consummation.  He says to us, “Come unto Me and I will give you rest for your souls” (Matt. 11:28).