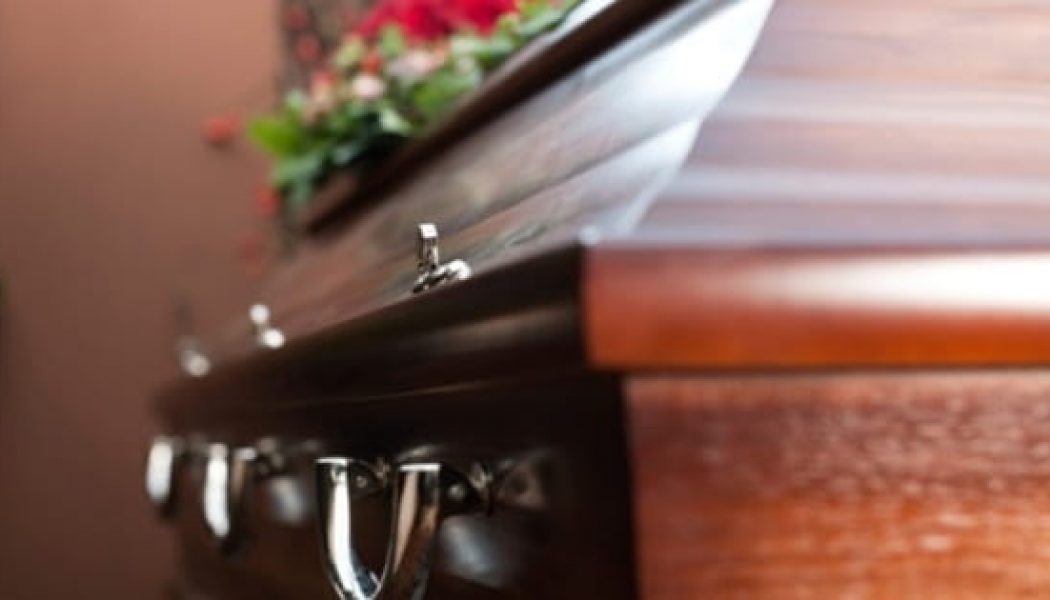 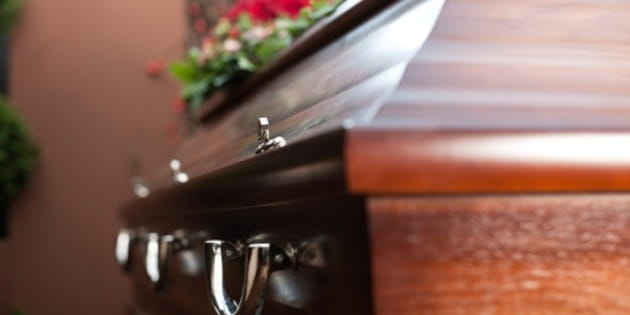 Social media can bring out the worst in us. We can post our immediate thoughts with a sense of minimal accountability. Facebook in particular is a public venting forum for all our least carefully considered thoughts. This feature of social media is on sad display in these days following the tragic situation in Ferguson, MO.

It is not my purpose to write about the death of Michael Brown. The mere thought fills me with fear and trembling. Rather, I simply wish to make an appeal that we put down our weapons, cover our mouths, and for a moment simply grieve over the fact that our nation is still so divided over race. It is doubly grievous that Christians are so clearly divided. The level of certainty that some are displaying concerning what happened that awful night in Ferguson is remarkable. Before the facts are even in, one side has Michael Brown painted as a thug and the other has whites licking their chops to see another black man killed.

There have been calls for evangelicals to make definitive statements about the meaning of the death of Michael Brown. It has been said that grief and prayer are not sufficient; that action is now needed. It has even been stated that the facts do not matter. Please understand that I do not deny the legitimacy of a strong emotional response to the death of Michael Brown. Such feelings are not only understandable, they are appropriate. However, it is precisely because we do not yet know the facts that we must refrain from making definitive statements. It is, I believe, unwise to insist on such clarity when no such clarity is yet possible. To be definitive without facts may only serve to widen our racial divide.

Let us not insist that the black community in Ferguson stop grieving. Let us seek to understand why a black father would fear for the future of his son. Let us also not compel white Christians to make definitive public statements concerning a situation of which we still know so little.

Finally, pray for the body of Christ. We seem to be a shattered body at the moment. What does our suspicion of and, in some cases, hatred for one another proclaim about the power of the gospel? What does our racial strife tell the world and our own sons and daughters about our love for God and our conformity to a Lord who loved those who cursed Him? My heart comes close to despairing as I think about this.

Todd Pruitt serves as Lead Pastor of Covenant Presbyterian Church in Harrisonburg, Virginia. Raised a Southern Baptist, he is a graduate of Midwestern Baptist Theological Seminary in Kansas City. He blogs regularly at Ref21 and 1517. Todd, along with Carl Trueman and Aimee Byrd, is one of the hosts of Mortification of Spin. He and his wife Karen have three children.