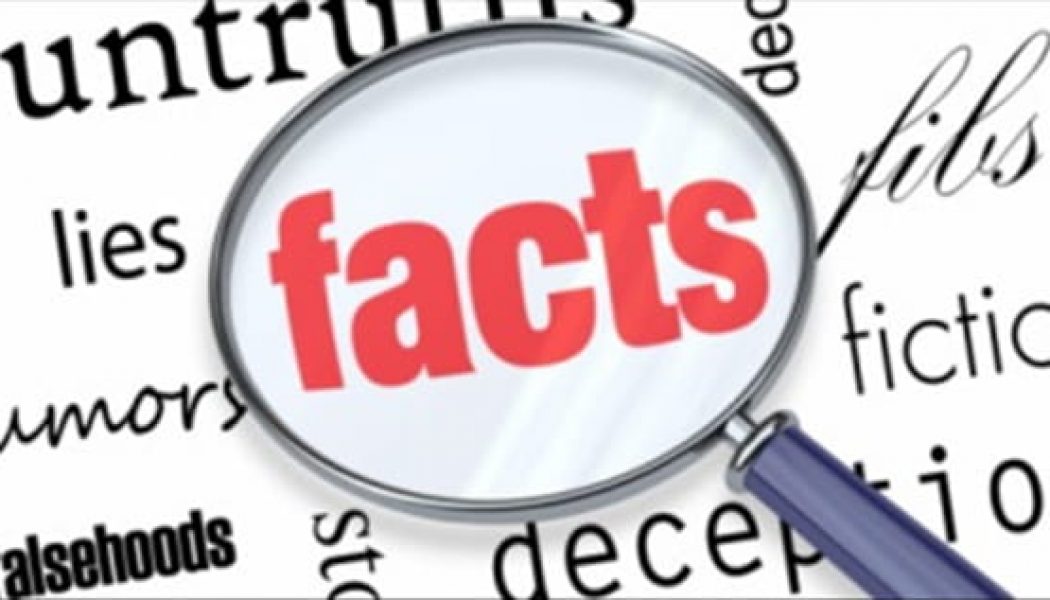 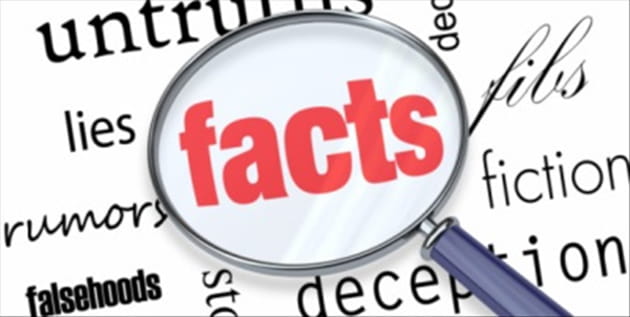 Some of what we do with Scripture is comical. We have this inevitable way of overlooking the biblical context and reading our own spins into passages. Some of our most treasured principles don’t even come close to the point being offered by the biblical author.

Many Bible-believing Christians would be shocked to know that some of our more treasured cliché’s are the result of shoddy hermeneutics and not the Holy Spirit. Certain convictions now engrained in our evangelical psyche have nothing at all to do with the passages that we blame them on. As a result, we go around proclaiming as biblical (or Christian) a lot of stuff that God never said. All this is perpetuated and approved by popular American Christianity. Catchy over-spiritualized/over-principlized sound bites are catnip for suburban evangelicals. We can’t seem to help ourselves.

This series of articles, “Lies Myths and (Sub)Urban Legends: Recovering the Context of Scripture from Popular Christianity,” will take a look at some of the more notorious misinterpretations of Scripture in an effort to take the Bible back from the abuses of popular Christianity. Obviously, this is no small task and a dangerous one at that.

First of all, these types of misinterpretations are pervasive. I do it. You do it. Everyone does it. Tracking them all down and correcting them is an impossible task. Secondly, the danger comes with offending the traditional sensitivities of well meaning Christians. To put that another way, if we’re honest with ourselves we’ll have to de-shelve any number of our favorite books, remove some of our more inspirational posters, toss out our best slogan plastered coffee cups and insist our grandmother remove that cross-stitch which has been hanging in her entry way for twenty years. Who wants to do that?

Now, someone might criticize me for claiming some superior level of objectivity in interpretation. As if I alone have the capacity to understand these passages rightly. This would be a reasonable criticism if this were what I was suggesting. Actually, I’m not intending to serve as the “interpretation police.” I don’t deny the limitations of the interpreter (even this one) and various levels of uncertainty we face with certain passages due to the boundaries of our humanity. So, from the start I’m in the same boat. But, as it is, the passages we’ll be examining are not complicated. They are the ‘low-lying fruit’ of the interpretive world. They are obvious in meaning. All we’ll actually need to do in order to expose our abuses is to examine them in context. Allow me to illustrate.

I can’t tell you how many times I’ve been in some prayer circle somewhere and heard some sincere Christian say something along these lines, “Father we know you are with us because you tell us in Scripture that where two or three are gathered you are there with them.” We’ve all encountered some version of this promise offered as a prelude to prayer. Inevitably, someone moved by the mention of this truth audibly confirms it with a “Hmmm. Yes Lord. Yes.” But (and here’s the rub), that’s not what Jesus meant in Mathew eighteen. He did not mean, “I am there when people gather to pray in groups larger than one.” Our application of Matthew 18:20 is more of a suburban evangelical legend than an accurate application. As author and pastor Jared Wilson recently tweeted, “Wherever two or three are gathered in Jesus’ name, there will be a misinterpretation of Matthew 18:19.”

Now obviously, the statement is true in a general theological way. God is there when two or three people are gathered together praying in his name. But, strictly speaking, God is also present when two or three are gathered playing golf (Psalms 139:1). Conversely, God is present when one person is alone praying in private (Matthew 6:6). After all, God is omnipresent. The passage we’re loosely referencing has nothing to do with corporate prayer per se. You can make the claim that God is present when you gather for prayer and you’d be right, but that’s not the point of Jesus’ comments in Matthew.

Contextually, the statement occurs as Jesus is prescribing accountability and discipline within the Body of Christ to his disciples. The basic point is as follows: If two or three witnesses are called upon to verify the truth of a statement regarding a sinning brother they should take heart in the midst of that difficult moment because they are doing Christ’s will. Christ is present working through them. Or as Jesus put it, “For wherever two or three have gathered in My name, I am there in their midst.”

Byron Yawn is the senior pastor of community bible church in Nashville, Tennesse. He is the author of what every man wishes his father had told him, and the forthcoming suburbianity: can we find our way back to biblical christianity? (Harvest House) You can follow him on Twitter @byronyawn.