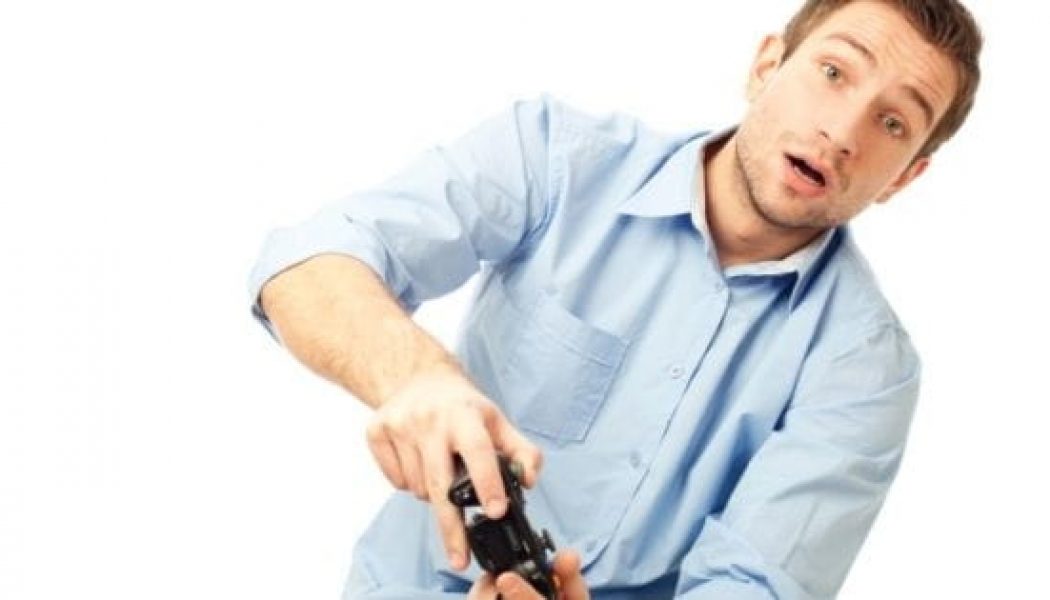 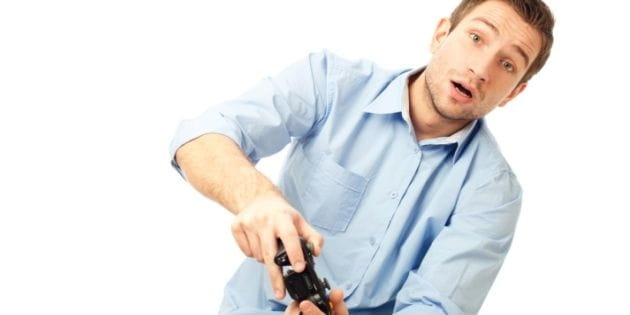 I continually run into young men who are frustrated at their stage in life in part because of a lack of clarity about their calling, or a lack of opportunity to do what they really want to do.  This frustration leads many to become idle. Inactive if not aimless.

This also leads many to become jobless (or nearly so) while becoming overly dependent on others (parents, friends, credit cards). If you find yourself at this stage I would like to address you, my friends.

No, I’m not going to lecture you about your motives, growing up, or prolonged adolescence, though such things might be issues for you to deal with. I only want to remind you of three truths than can change how you understand and experience this time in your life.

This time is hard, and it is easy to conclude there is little to no value in these days of uncertainty and disappointment. While you are figuring out (or waiting to do) what you are called to do vocationally, know this: you are called by God to work hard now, to share with others, and to love your neighbor.

You Are Called to Work Hard

But we urge you, brothers, to do this more and more, and to aspire to live quietly, and to mind your own affairs, and to work with your hands, as we instructed you, so that you may walk properly before outsiders and be dependent on no one.(1 Thessalonians 4:10, ESV)

This time of waiting should still be a time of working. I know jobs are few and far between, and some of what is available is supremely undesirable–potentially embarrassing even. But to not work now, hard, in whatever capacity God permits, is to miss out on what you are made to do, and called to during these times.

As a man made in the image of God you are made to work. When you work hard you reflect your Maker and can find a satisfaction in the act itself. In manhood restored Pastor Eric Mason writes, “We need to be careful here that we don’t miss one of the chief components of being God’s image bearer. As an image bearer, man is to subdue. He is to care and work.”  Working is something you were made to do, so to remain idle is to deny your purpose.

You Are Called to Work Now

So I saw that there is nothing better than that a man should rejoice in his work, for that is his lot.(Ecclesiastes 3:22)

I know that working hard in a job that is neither in your area of expertise or interest can be defeating. I’ve been there. But even if you are called to do something different in the future, you can find satisfaction in the work you do now if you fear the Lord and see work as a gift today that will also bear fruit for you later in life.

From the moment I sensed God’s calling to the ministry I was restless. I wanted to serve the church full time, or at least get into Bible College and Seminary. But there were years of waiting. During that time I was a tire buster, a valet, and worked the midnight shift at a gas station (yep, behind the bullet proof glass and everything). I even tried selling china and crystal. Good grief I was terrible at that. These jobs were not what I was ultimately called to do, but they were what I was called to do in the in-between time. We are called to work wherever we are, however God’s provides, and in that we can find satisfaction.

You Are Called to Work for Jesus

Whatever you do, work heartily, as for the Lord and not for men, knowing that from the Lord you will receive the inheritance as your reward. You are serving the Lord Christ.(Colossians 3:23, ESV)

As one who has not only been created by God, but recreated in and through Jesus Christ, we now have the assurance that when we work in that dumpy, go-nowhere, unsatisfying job we are not toiling away for nothing–we are working for our Savior. Your toil brings your God pleasure as you work for him. What this means is that the most menial and unpleasant of jobs are sacred for the Christian. They are a part of your spiritual worship. God is glorified in you just as much as when you take orders at the drive-through as when you are doing that one thing you are most gifted at and called to.

Let me encourage you to not be idle, but to take whatever job you can and glorify the Lord there until he gives you something better. Work hard. Put in full hours. In doing so you not only glorify God and fulfill part of your purpose, but you also become less of a burden on others and are enabled to bless those around you. Loving God and your neighbor requires you to work hard now.

Joe Thorn is Lead Pastor of redeemer fellowship in St. Charles, IL and blogs at joethorn.net. His book, note to self: the discipline of preaching to yourself,was released through Crossway/ReLit. You can follow him on Twitter @joethorn.