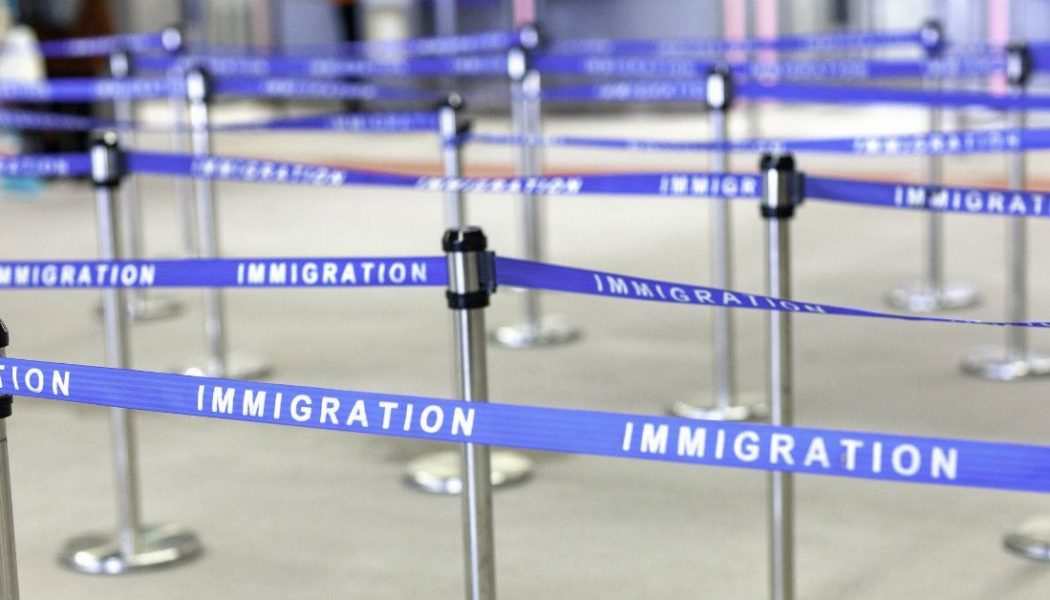 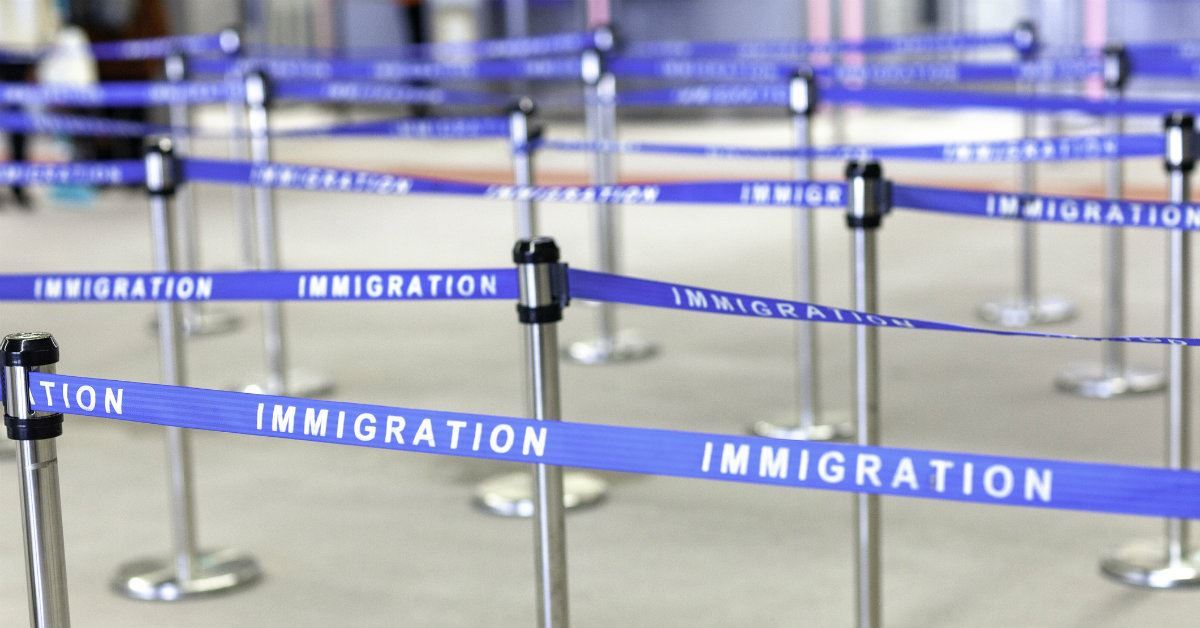 One of the most foundational biblical passages for thinking about public policy is the truth that every human being is made in the image of God (Genesis 1:26-27). Christians have long understood this to mean that every human person — regardless of age or stage of development, gender, ethnicity, country of origin, religion or any other qualifier — possesses inherent human dignity.

Every Life Is Sacred

“Human dignity,” writes pastor and author Daniel Darling, “is not just a political buzzword or theological concept… It is — or should be — at the heart of what we think and how we act as the people of God.

This fundamental Christian belief is also a core American belief: The Declaration of Independence, the founding document of our nation, declares that “all men are created equal and are endowed by their Creator with certain unalienable rights” including the right to life, liberty and the pursuit of happiness. These rights are not based on one’s place of birth, but reflect the reality that all humans are “fearfully and wonderfully” created by God (Psalm 139:14).

One implication of this belief as applied to immigration policy is that, since human life is sacred, it should always be protected; that’s one reason, for example, that we would insist that our government provide a safe haven for refugees fleeing tyrannical governments or terrorist groups who are seeking to do them harm. It’s a reason that U.S. asylum laws, which guide the government not to send someone back to a situation of danger, are so vital.

How We Speak about Immigrants Matters

The notion that immigrants are made in God’s image also should inform the way that we speak about them. It’s healthy when Christians graciously and respectfully disagree about the various nuanced details of immigration policy — but it’s vital that the language used to describe immigrants themselves always reflect the unique dignity God has placed in each person. James laments the use of the same tongues to praise and worship God and to “curse human beings, who have been made in God’s likeness” (James 3:9).

Using language that compares immigrants to vermin or other animals, for example, is inherently dehumanizing. Even referring to immigrants as “aliens,” though that is the terminology used by many U.S. laws and by older English translations of the Bible, leads many contemporary speakers of English to conjure up “Hollywood-induced images of three-headed green Martians” rather than human beings made in God’s image, note Matthew Soerens and Jenny Yang in Welcoming the Stranger. “If we forget, obscure or deny that any particular group of people [are fully] human,” Soerens writes, “we lose the ability to imagine ourselves in their circumstances and to act with compassion. We dehumanize them, but we also pave the way for actions that ultimately dehumanize us.”

Every Immigrant Has the Potential to Create and Contribute

Not only does each immigrant — like every other human being — have dignity and value, but the belief that each person is made in the image of the Creator also implies the potential to create and to contribute. It’s easy when discussing a large group of immigrants, to focus solely on what they might take or what costs might be associated with immigration. Those are fair questions to ask — as long as we concurrently ask, “What might these immigrants create? How might they contribute?” After all, as evangelical columnist Michael Gerson has noted, immigrants are more than “just mouths but hands and brains” also, with the ambition and potential to contribute economically and in other ways (“How the Dream Act Transcends Politics,” Washington Post, Dec. 7, 2010).

Did You Know: 20% of Fortune 500 Companies Were Founded by Immigrants?

Were it not for immigration, close to half of these companies that employ tens of thousands of Americans — including Amazon, Apple, AT&T, Disney, General Electric, Google, Home Depot, Kraft, McDonald’s, UPS and many others — would likely not be American companies, and might not exist at all. Partnership for a New American Economy, “The ‘New American’ Fortune 500,” June 2011).

Our Call As Christians Is to Treat Everyone with Respect

Fundamentally, we should value immigrants because they are human persons, not because of what they bring to the country in terms of economic contributions. But the reality is that — precisely because they can work and create as those created in the image of a Creator God — they are contributing in many ways.

THE GREAT COMMANDMENT: APPLYING THE BIBLE TO CARING FOR REFUGEES AND IMMIGRANTS?
HOW IMMIGRANTS FIT INTO THE BODY OF CHRIST AND THE LOCAL CHURCH
“GO AND MAKE DISCIPLES” – DOES THE GREAT COMMISSION APPLY TO IMMIGRATION?
HOW TO RESPECT THE GOD-GIVEN DIGNITY OF EVERY IMMIGRANT
WHY GOD WANTS US TO PROTECT THE FAMILY UNIT OF IMMIGRANTS AND REFUGEES
WHAT DOES THE BIBLE SAY ABOUT IMMIGRATION AND HOW SHOULD CHRISTIANS RESPOND TO ILLEGAL IMMIGRATION?
WHAT DOES THE BIBLE SAY ABOUT BORDER SECURITY AND SHOULD CHRISTIANS SUPPORT THEM?