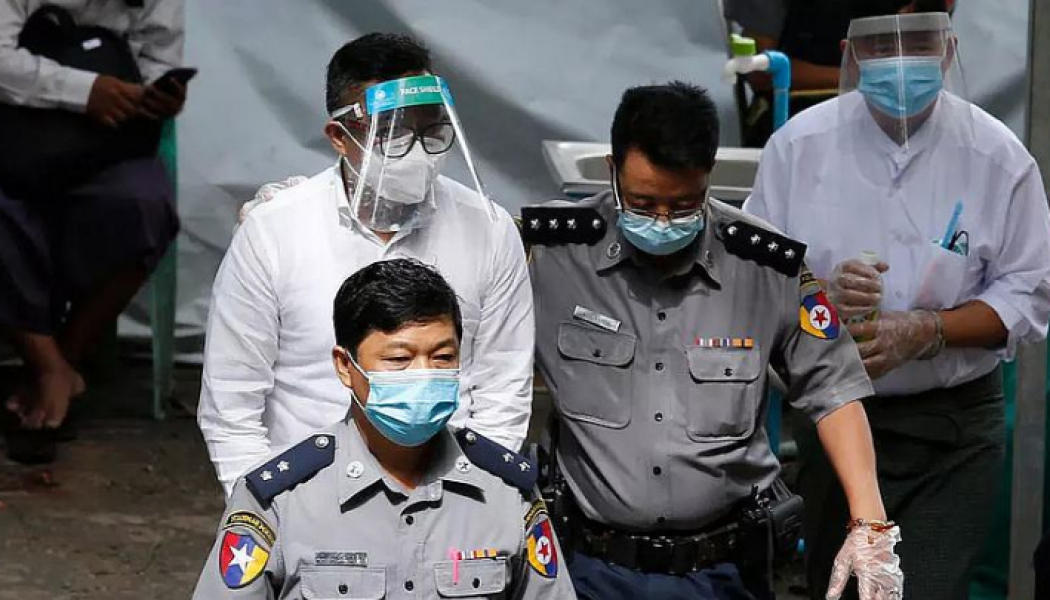 YANGON, Aug 6 — A Canadian preacher who claimed Christians were safe from coronavirus was today jailed for 3 months in Myanmar after he and dozens of his followers became infected when he held a banned service.
The South-east Asian nation has so far weathered the pandemic well with just 357 confirmed cases and six deaths, although the low numbers tested make many fear the true figures are far higher.
Toronto-based David Lah, 43, was born in Myanmar and sometimes returns to his motherland to evangelize.
The country imposed a ban on gatherings in mid-March, but footage emerged in early April of Lah holding a service in Yangon.
“If people hold the Bible and Jesus in their hearts, the disease won’t come in,” he proclaimed in one video to a roomful of faithful.

“The only one that can cure and provides peace during this pandemic is Jesus.”

Lah tested positive for coronavirus shortly afterward, and dozens of confirmed cases were traced back to his followers.
The preacher was arrested after recovering from the illness in May and faced up to 3 years in jail for violating the Natural Disaster and Management Law.
Today, however, a Yangon court chose to be lenient.
Lah and his colleague Wai Tun had been sentenced to 3 months imprisonment, Lah’s lawyer Aung Kyi Win told reporters outside the court, adding that point already served would be deducted.
A waiting crowd of the preacher’s followers erupted into cheers and celebrations at the news.
The scandal even touched Myanmar’s Christian vice-president Henry Van Thio and his family, who had attended an earlier service with Lah in February, although they later tested negative.
About six percent of Buddhist-majority Myanmar’s population identifies as one of the various Christian denominations in the country. — AFP