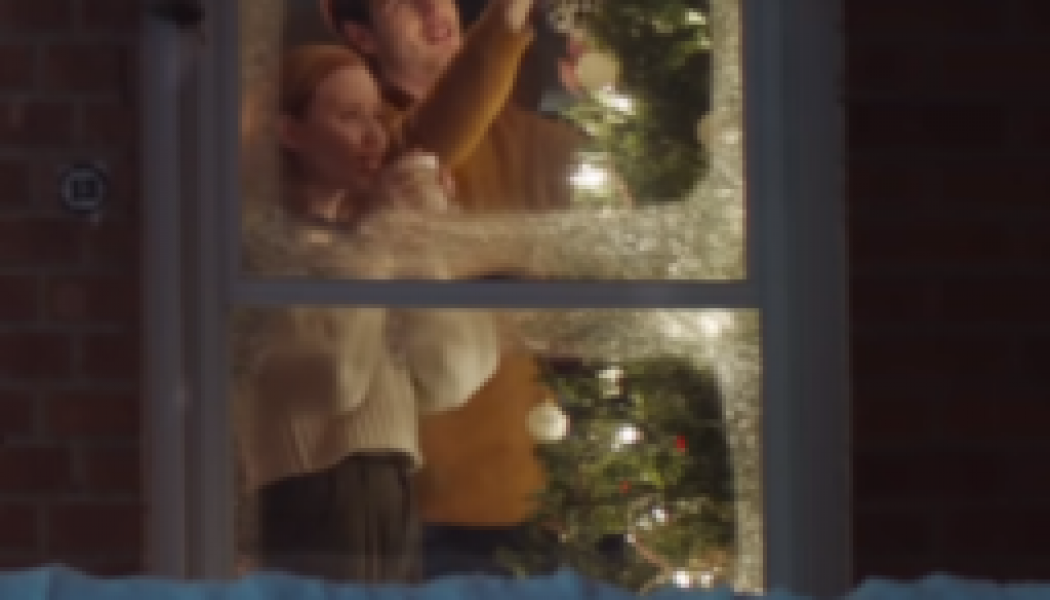 One of the more common concerns that young adults express to me is the difficulty in meeting and dating. Once adulthood is reached, of course, the purpose of dating is to look for a spouse. Hence their problem is a problem for all of us since marriage and family are so central to the life of the Church and is the foundation of our culture and nation.

While there are many reasons for the delay of marriage, (college debt, longer time in college, the rise of the virtual world etc.), another reason we must explore is that we, who are older don’t do much a job helping to “pair ‘em up.”

In the video below, an older couple across the street see to young people living next to each other but seemingly lost in their own worlds. Through a series of mysterious mailings, they get them to meet. The old expression calls this “pairing them up.”

Adults used to take a more active role in getting their children to meet. My parent’s families knew each other before my parents married and had helped make the introductions. In the Church we often sponsored dances and other youth and young adult activities. Far fewer colleges were co-ed in those older days and so the faculties were much more intentional about sponsoring activities between the women’s and men’s colleges.  And frankly too, there was a kind of expectation that young people should get married soon after college or high school was completed. It was “time to settle down.”

Every now and then, as a priest, I try to make introductions between young adults. At other times I try to coach them in making the ask. I also advise many of them to work through other friends and seek their help to meet someone. I tell them that when I was young I remember asking a friend if he thought his sister might go to the junior prom with me. He did the groundwork, saw some interest in her and set up the occasion for me to ask. Later in college, I too was told by a friend of my college sweetheart, “She likes you and want you to ask her out!” I was surprised because she was so pretty and would never have dared ask her out. I gladly took the hint and asked her that very evening.

At any rate, we need to do a better job of paring ‘em up. Elders, families, Church leaders, friends, all have a role that we used to do more frequently. See if this video gives you any ideas.