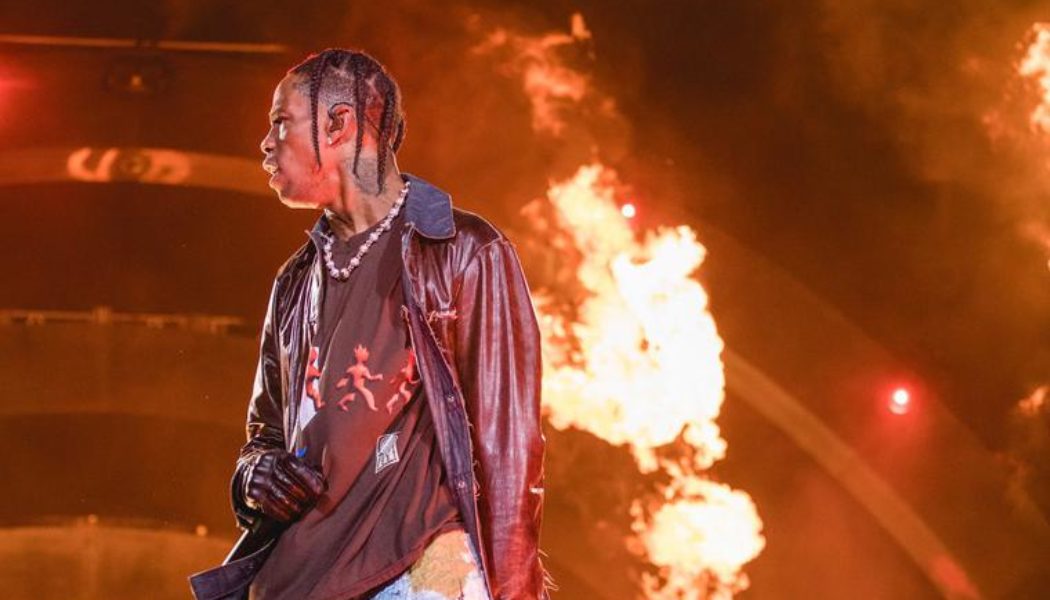 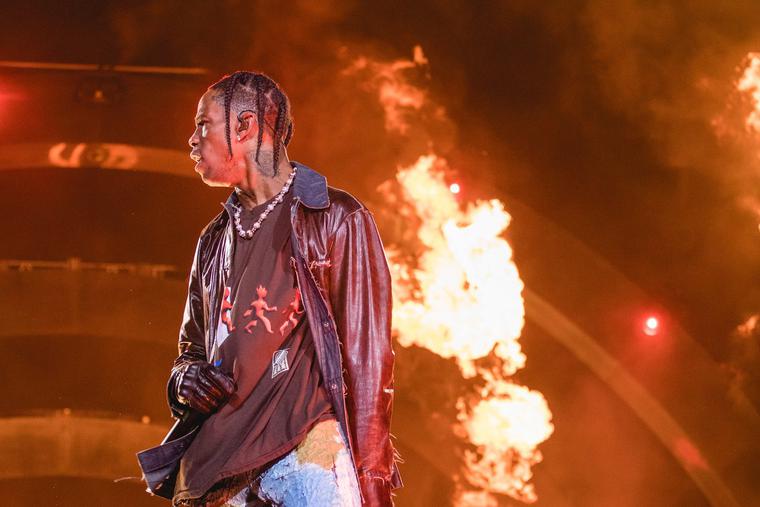 On Nov. 5, pandemonium erupted at a Houston concert by rapper Travis Scott. After the crush of the crowd subsided, more than 300 concertgoers were treated for injuries, 25 were hospitalized, and 10 people (including a 9-year-old boy) were dead.

My objective here is not to analyze the details of that terrible night, but rather, to focus on what many reporters have refused to address: Scott’s music is vile, violent and despairing. Sadly, he is not alone in that. Such nihilistic music has become mainstream, and it is crucial that parents understand that fact.

While I would normally illustrate such a claim by quoting a few lyrics, I cannot possibly reproduce them here to a Catholic audience. Those interested can find online that Scott’s lyrics are chock full of explicit sex, sadism, racism, violence, brutality, misogyny, the celebration of drug use and pornography, blasphemy — all with heavy doses of despair.

Whatever else happened that fateful night in Houston, this is what Scott was singing about as this tragedy unfolded. Even amid the death and mayhem in the crowd—even as people were trampled to death in an inescapable frenzy — Scott just kept singing and rapping.  Scott’s set list began, ironically, with a song called “Escape Plan.”

Grayson Quay, writing for The Spectator World, summarizes the scene:

Scott took the stage at 9 p.m. By 9:38, authorities had deemed it a ‘mass casualty’ situation. Instead of stopping the performance … Scott continued performing for another 37 minutes. An ambulance entered the throng. The crowd chanted ‘STOP THE SHOW!’ Two concertgoers climbed on stage screaming ‘People are dead!’ at a camera crew. Despite all this, Scott claims he wasn’t aware of how bad things had gotten.

In addition to the loss of life, many aspects of this tragedy are revolting, including the response of some entertainment media who have been quick to defend Scott. For instance, when some Christians saw images of the concert stage and noted that the concert’s Satanic themes may have played some role in the tragedy, they were quickly rebuffed as “conspiracy” theorists by the reliably unreliable Snopes.com.

Snopes’ exculpatory evidence against claims of demonic influence is that similar images “have been used during live performances at various concerts with some regularity, and those concerts did not devolve into mass casualty events.” Of course, no one is claiming that all demonic-themed events result in mass casualty; they are simply observing that one did.

Note the point that Snopes accidentally conceded: satanic imagery has become common at concerts. Quay notes that the concert’s “stage took the shape of an inverted cross” and that Scott’s “shirt showed demonic figures walking through some sort of portal.” Quay observes that “Hellish imagery, hellish motives, and hellish energy yielded a hellish result.” Snopes was correct about one thing: this imagery is not unique to Scott. As Quay writes, “Satanic imagery is common in Scott’s subgenre.”

I repeat: parents must be aware of what has become common in popular music. As a father of nine children, I offer a few quick suggestions.

First, pray the Rosary as a family. If our battle is against the devil — as Ephesians 6:12 assures us that it is — then we must be on Mary’s side. As Padre Pio taught us, “The Rosary is THE weapon.”

Second, in addition to monitoring what they listen to, try to listen to good music with your children. Growing up, I was blessed in this regard because my father was a semi-professional pianist. If he weren’t working that night, he was home playing and composing music for us. But even if no one in your home plays an instrument, simply listen to great music.

Third, incorporate music appreciation in your children’s lives. Children should understand that music can be good and uplifting. My children know that when I’m playing music in the car, I’m listening to happy music. As part of our homeschooling curriculum, we recently hired a voice teacher for our younger children. We bought a keyboard for them and, together, are taking an online piano teaching program.

Music should not simply be a matter of what to avoid; it should be a matter of what we should be listening to. Even some modern music is beautiful, and it is unfair to dismiss modern music on the charge of novelty. Music was created by God to uplift the soul and bring us happiness. As Aristotle observed, “Music has a power of forming the character, and should therefore be introduced into the education of the young.” That’s an excellent message for us parents.