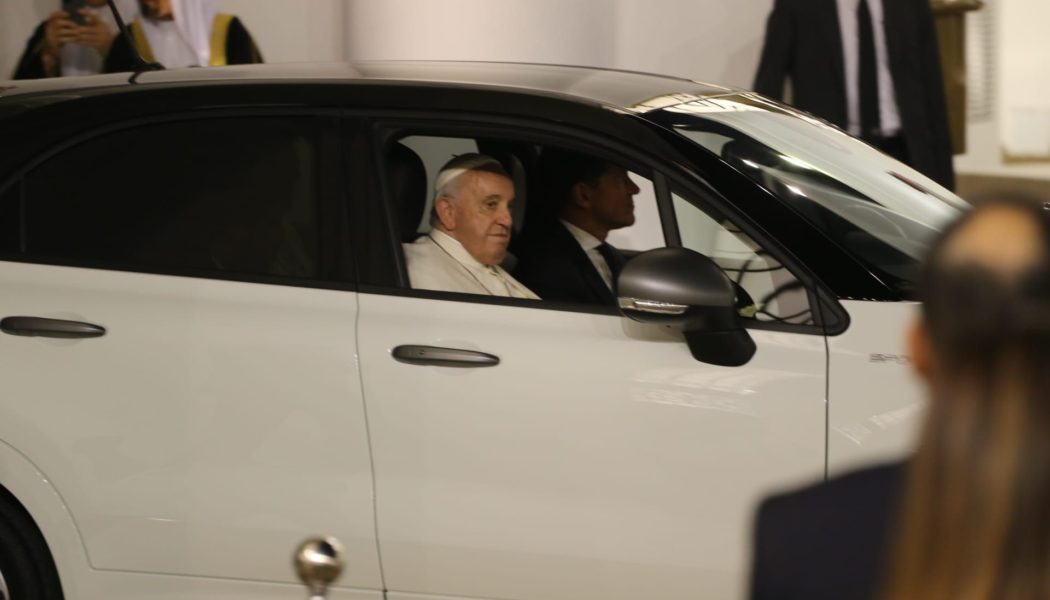 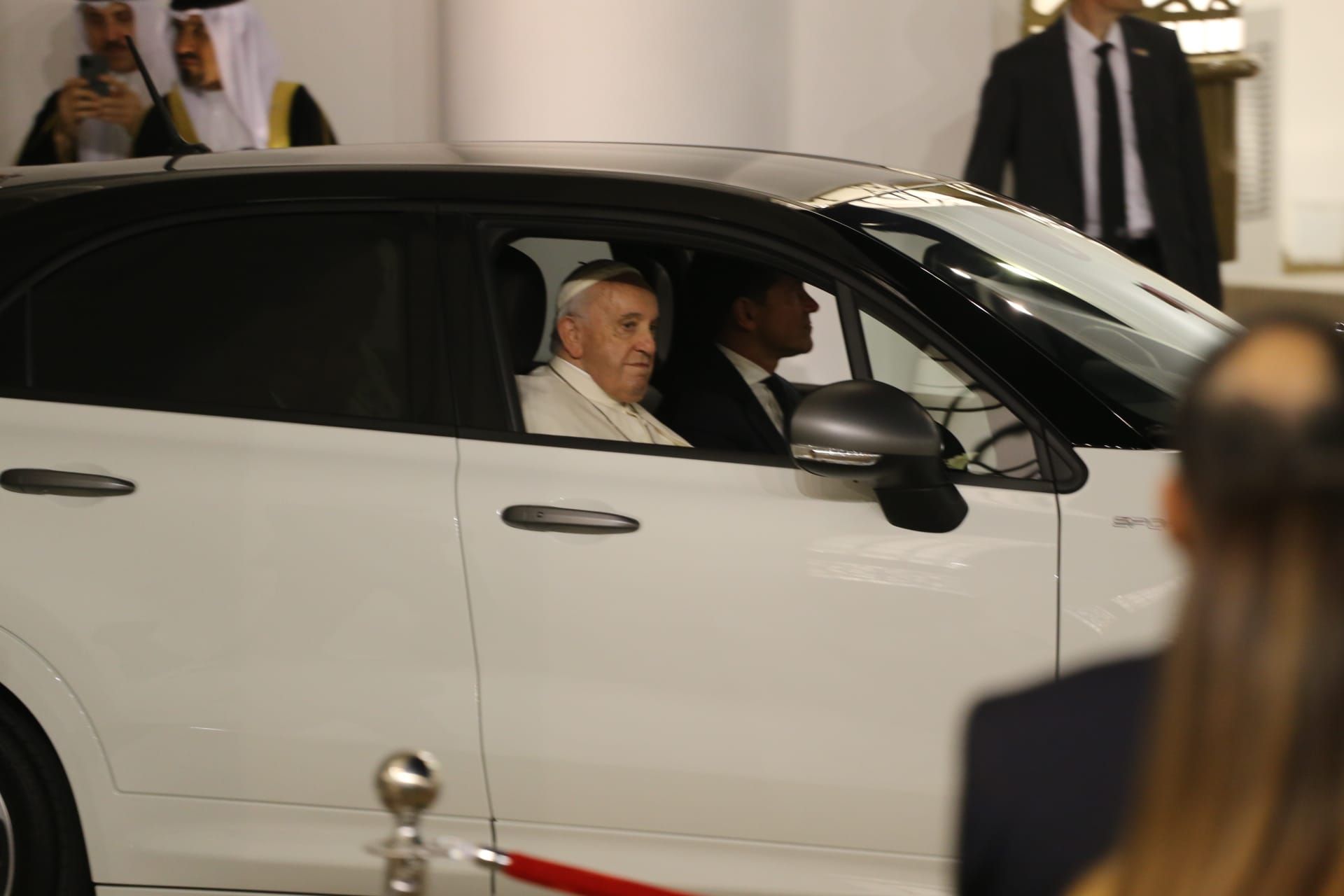 Pope Francis is visiting Bahrain Nov. 3-6. Located to the east of Saudi Arabia and west of Qatar, the country has a total population of 1.5 million, according to a 2022 estimate by the CIA World Factbook.

There are around 161,000 Catholics in Bahrain, many of whom are migrants from Asia, particularly the Philippines and India, according to 2020 Vatican statistics. There are two Catholic churches and 20 Catholic priests.

The visit’s theme is “Peace on earth to people of goodwill,” inspired by Luke 2:14, and will include meetings with both Muslim leaders and the small Christian community.

The population is more than 70% Muslim, with the majority belonging to the Shiite branch of Islam, the country’s state religion.

Speaking to journalists aboard the flight Nov. 3, Cardinal Miguel Ángel Ayuso Guixot, president of the Pontifical Council for Interreligious Dialogue, said he hopes the papal visit will help improve the situation between Sunni and Shia Muslims in Bahrain.

While Shia Muslims are the majority of the population, Bahrain’s royal family belongs to the Sunni branch of Islam, leading to protracted sectarian tension in the country. Human rights groups have also accused the government of committing abuses against both the Shia majority and migrant workers, and of unfair imprisonments.