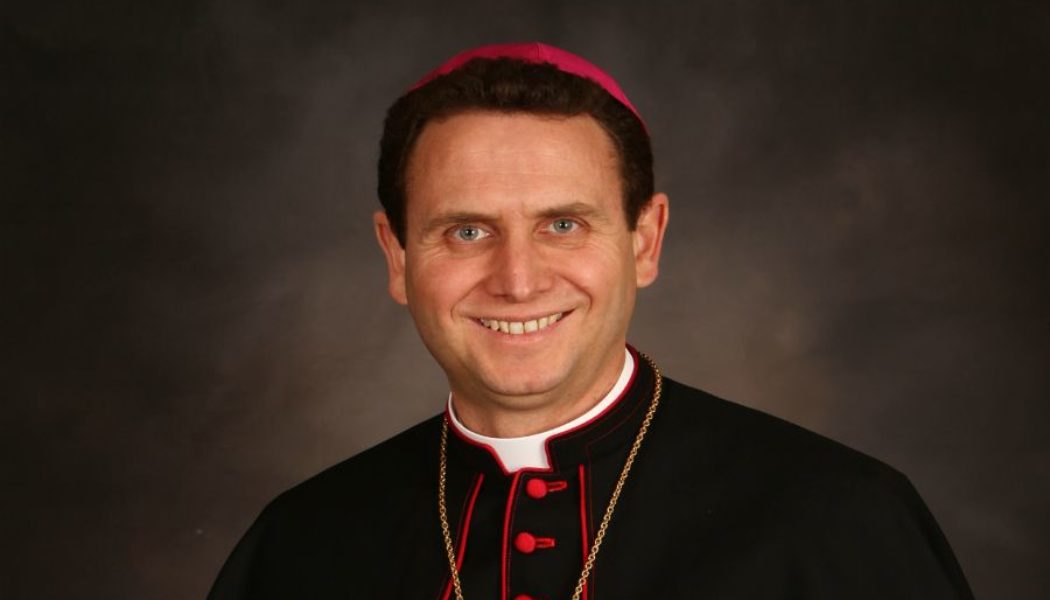 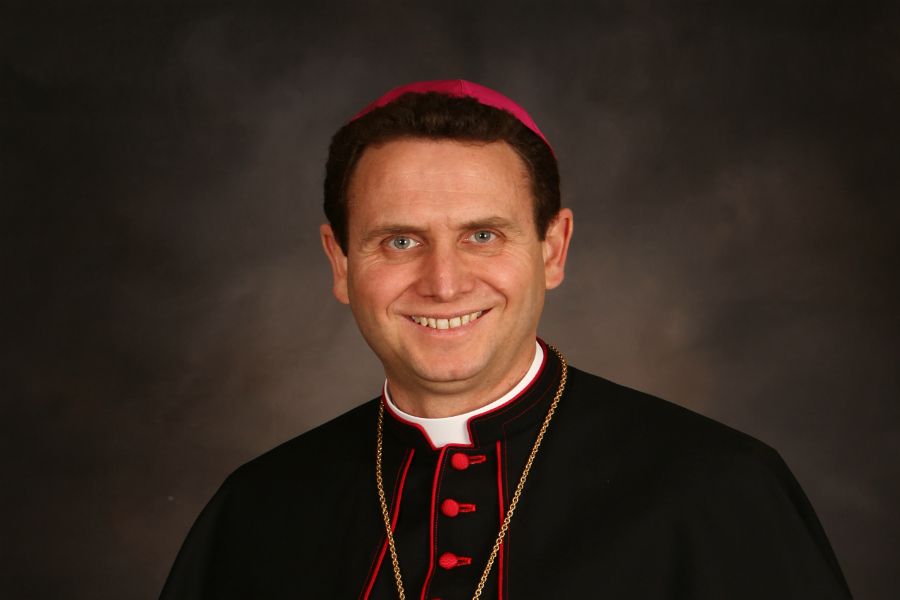 Bishop Cozzens said: “I am humbled and honored to be asked by the Holy Father to be the next Shepherd of the Diocese of Crookston. I look forward to getting to know the priests, deacons, consecrated religious and many faithful laity of the diocese.”

VATICAN CITY — Pope Francis on Monday named the chair of the US bishops’ evangelization committee as the new bishop of Crookston, Minnesota.

The Pope appointed Bishop Andrew H. Cozzens, the 53-year-old auxiliary bishop of the Archdiocese of Saint Paul and Minneapolis, to the post that had remained vacant since Bishop Michael Hoeppner resigned on April 13.

Bishop Hoeppner, who had led Crookston diocese since 2007, was the first U.S. bishop to be investigated under Vos estis lux mundi, Pope Francis’ 2019 norms on investigating bishops accused of mishandling or obstructing allegations of clerical sexual abuse.

Bishop Cozzens said: “I am humbled and honored to be asked by the Holy Father to be the next Shepherd of the Diocese of Crookston. I look forward to getting to know the priests, deacons, consecrated religious and many faithful laity of the diocese.”

“I pray that together we can grow to be Christ’s faithful disciples who make present his love in Northwestern Minnesota.”

Andrew Harmon Cozzens was born in Denver, Colorado, on Aug. 3, 1968, the youngest of three children. He gained a bachelor’s degree in English literature and philosophy at the Benedictine College in Atchison, Kansas, where he encountered the Catholic Charismatic Renewal.

According to an official biography, he then traveled around the United States serving young people with NET Ministries, founded in the Archdiocese of St. Paul and Minneapolis in 1981.

He joined the Companions of Christ, a fraternity of diocesan priests and seminarians in the archdiocese, and led college Bible studies for the Catholic movement Saint Paul’s Outreach.

He was accepted into the Saint Paul Seminary and ordained a priest of the archdiocese on May 31, 1997.

After doctoral studies in Rome, he worked at the Saint Paul Seminary from 2006 to 2013.

Pope Francis named him as an auxiliary bishop of the archdiocese on Oct. 11, 2013. His episcopal ordination took place on Dec. 9 that year at the Saint Paul Cathedral.

His appointment came shortly after a whistleblower accused Archbishop John Nienstedt of Saint Paul and Minneapolis of misconduct and cover-up. Nienstedt ultimately resigned in 2015.

Bishop Cozzens told CNA in 2019 that he felt God had called him to be a bishop to play a part in the healing process.

He was elected chairman of the Committee on Evangelization and Catechesis of the U.S. Conference of Catholic Bishops (USCCB) in 2019, succeeding Bishop Robert Barron, founder of the global media ministry Word on Fire.

In June, he presented a plan for a “Eucharistic revival” to his fellow bishops.

He told CNA that the initiative aimed to launch a “three-year period of revival” nationwide, with special attention to the local level, bringing the focus of Eucharistic revival to “any parish that desires it.”

The Diocese of Crookston covers 17,210 square miles in the State of Minnesota, serving 34,875 Catholics out of a total population of 227,689 people.

Bishop Hoeppner was accused of pressuring an alleged victim to drop his allegation of abuse against a priest, failing to follow mandatory reporting laws, and neglecting to follow protocols designed to monitor priests accused of misconduct.

A report on the Vos estis investigation of Bishop Hoeppner was sent to Rome in October 2019, and in February 2020, Crookston diocese announced that the Vatican had ordered an additional investigation into the bishop.

Both investigations were conducted by Archbishop Bernard Hebda of Saint Paul and Minneapolis.

“I apologize to you, as I have apologized to our Holy Father, for my failures in governing as bishop,” Bishop Hoeppner wrote in an April 13 letter to the faithful of the Diocese of Crookston.

In an Oct. 18 statement, Bishop Pates said: “The Diocese of Crookston extends a heartfelt welcome to our new shepherd, Bishop Andrew Cozzens.”

“He brings an engaging pastoral spirit, extensive experience, positive energy and will soon have the smell of the sheep of Northwest Minnesota on his person. May his days among us be especially blessed.”

The installation Mass will take place on Dec. 6.