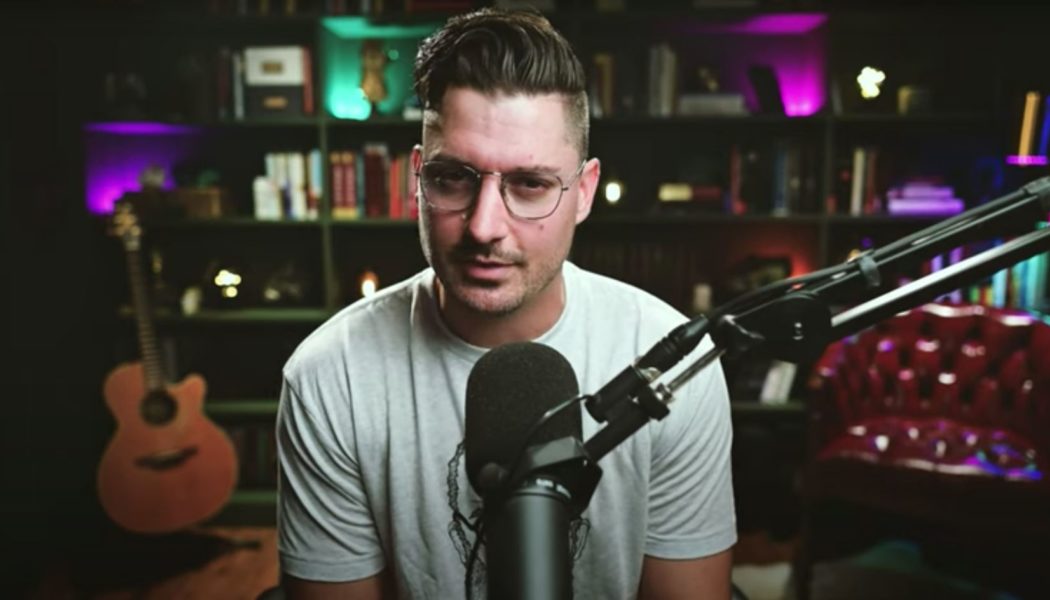 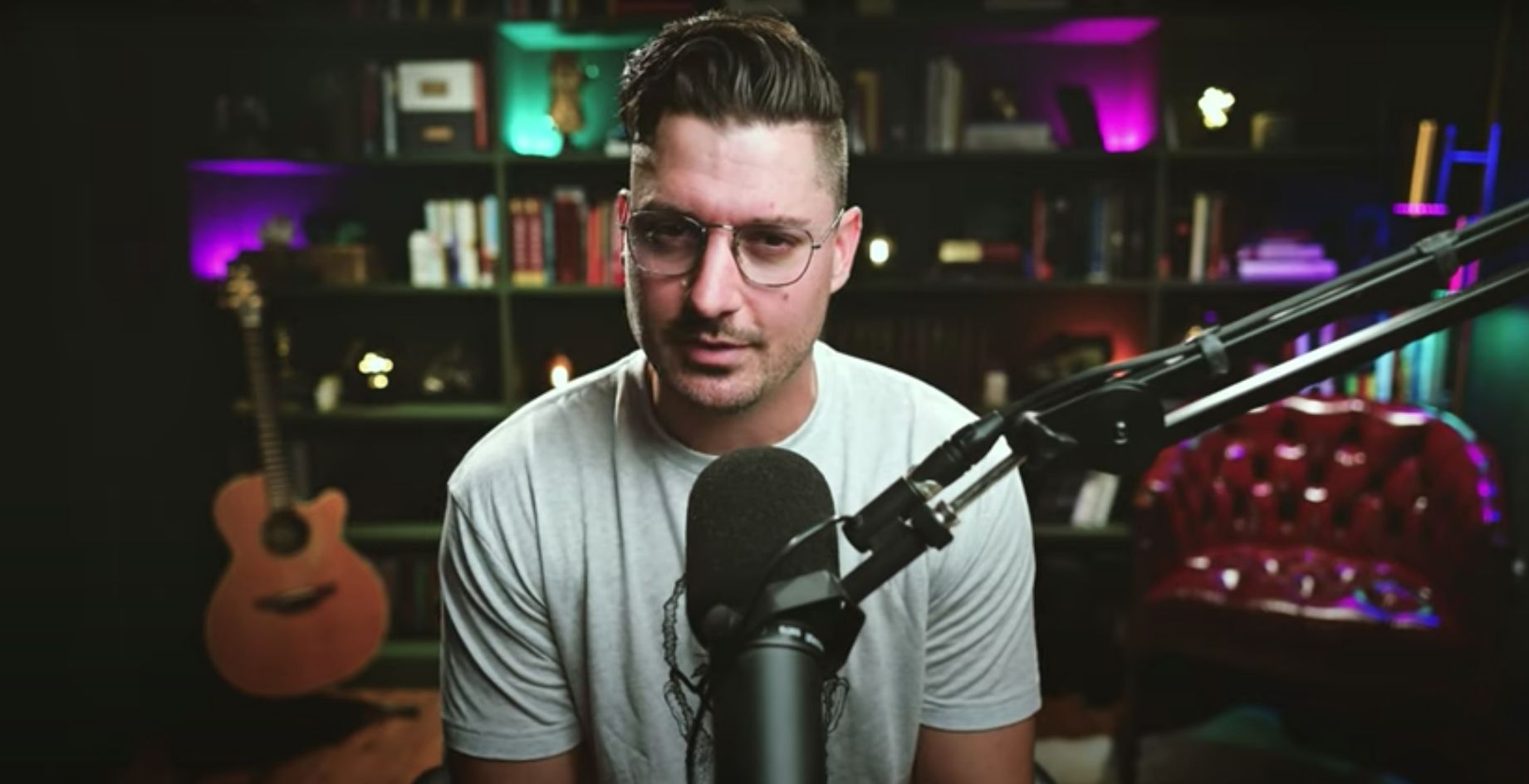 His Protestant friends were “very confident” that his study would only confirm his Protestant faith, “but they were wrong,” he said.

“What I found was that the evidence strongly suggests that the papacy is true,” he said.

Bertuzzi, whose Capturing Christianity YouTube channel has just short of 150,000 subscribers, said that he will be speaking about the details of his conversion on other channels, not his own.

Matt Fradd, popular Catholic YouTube host of the channel Pints with Aquinas, “got so excited about this news, as you can imagine, he decided to pay to fly me out to the Vatican, the one in Rome, to detail my journey on his channel,” Bertuzzi shared.

“So, if you’re interested in my reasons for conversion, the impact this decision has had on me and my family, and all the rest, then join Matt Fradd and I live on Pints with Aquinas from the Vatican tomorrow,” meaning Friday, Nov. 18.

That video can be seen using this link.