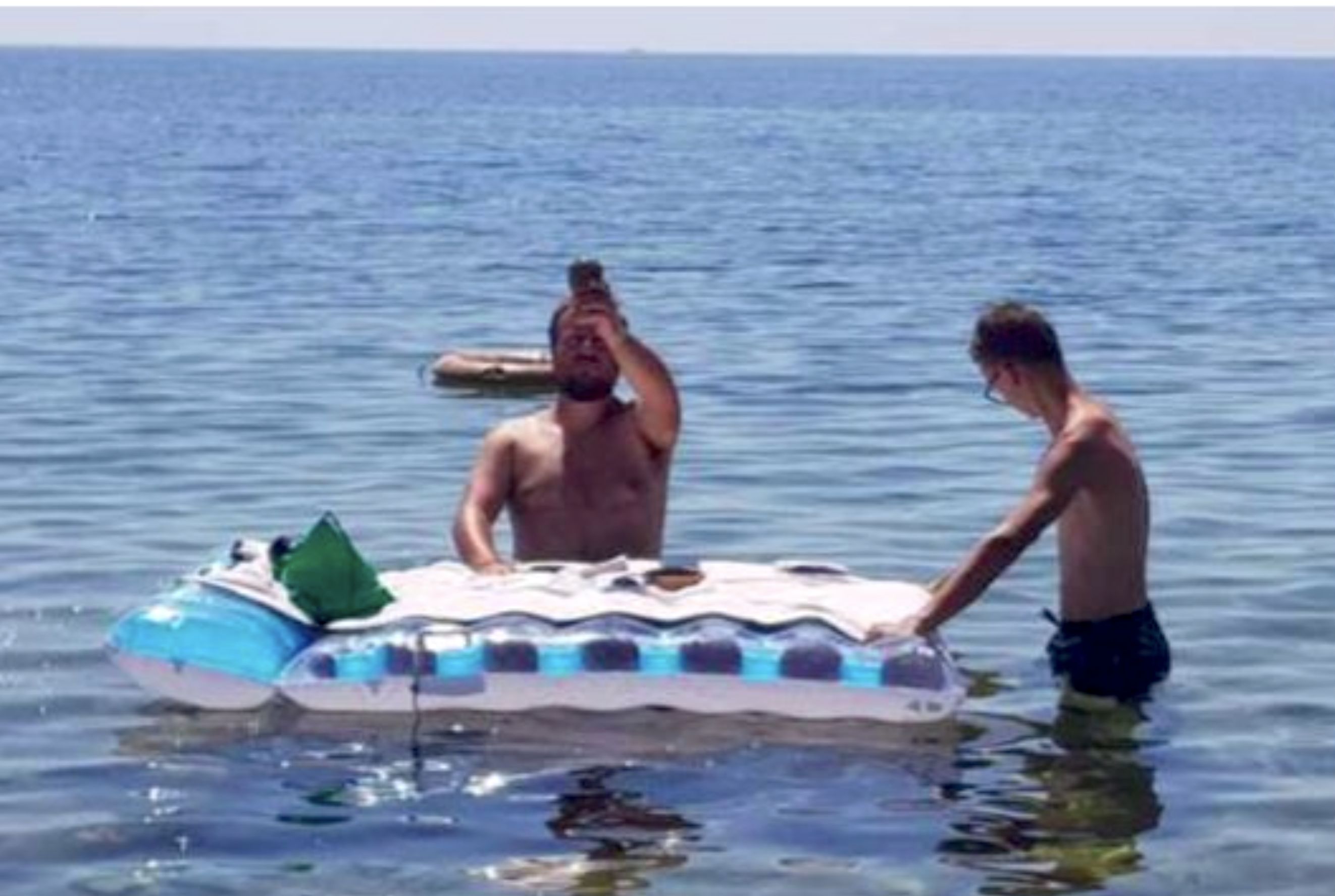 “It was 10:30 in the morning and the sun was scorching, so we decided to veer into the only comfortable place: in the water,” he said.

The Mass off the shore of Crotone in the southern Italian region of Calabria caught the attention of beachgoers. Some joined the Mass, while others posted photos online.

The online response to the photo of the barechested priest in the water holding a chalice above his head was immediate. Some social media users asked why this liturgy was allowed at a time when the Traditional Latin Mass has faced restrictions.

Giuseppe Capoccia, the head prosecutor of the city of Crotone, said that he considered it appropriate to investigate the priest for “offense to a religious confession,” according to a report from the Italian newspaper La Repubblica.

The Archdiocese of Crotone-Santa Severina issued a statement on July 25 responding to the incident that said it is “necessary to maintain the minimum decorum and care for the symbols necessitated by the very nature of liturgical celebrations.”

“In some special cases, during retreats, school camps, in vacation spots, it is also possible to celebrate Mass outside of a church,” the archdiocese said.