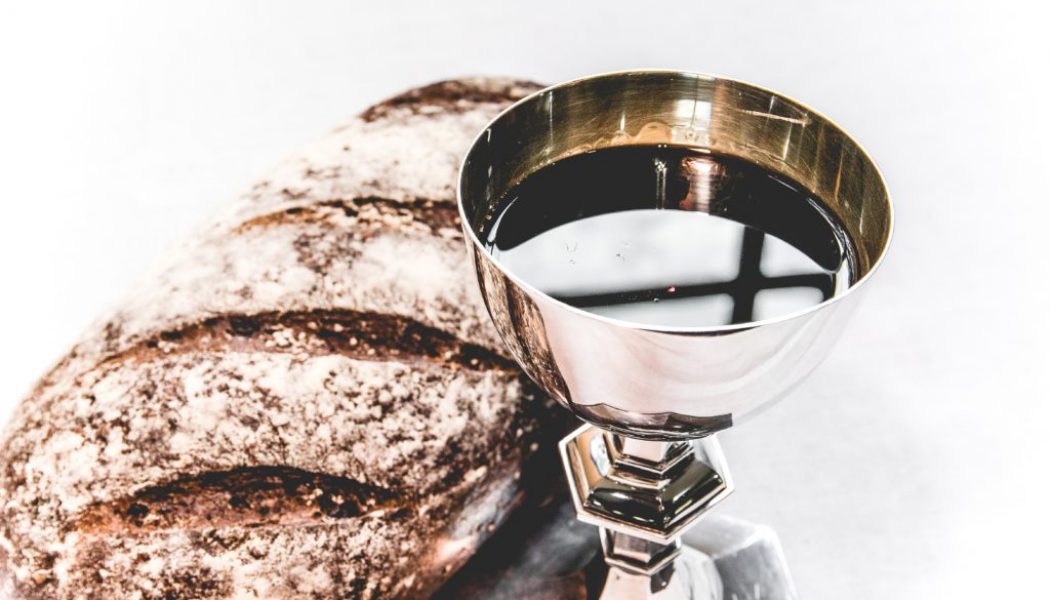 So important is the command to remember that God instructed the Israelites to do something that sounds strange to modern ears. He told them to sew tassels on the hems of their garments. Why? First, because clothing, then as now, reflected a person’s social status. In Egypt the Hebrew slaves had occupied the bottom rung of society. By commanding his people to attach tassels to the hem of their garments, God was elevating their status, treating them like royalty because tassels were generally worn by princes and kings, not by common people and certainly not by slaves. He was reminding them who they were: his precious chosen people.

Second, the hem symbolized a person’s identity and authority. It was common for a man to “sign” a legal contract by pressing the hem of his garment into the clay tablet on which that contract was engraved. So whenever the Israelites looked at the tassels on their hems, they remembered two things: first that they belonged to God as his chosen people, and second that they were obligated to keep his commandments.

The Jewish people, Pileggi says, are called to remember so that they can obey. Why, he asks, do observant Jews wear a kippah, or yarmulke, today? To remember that there is a God in heaven. Why do they kiss a mezuzah? Because inside this small, oblong box attached to the doorposts of their homes is a copy of the Shema, the prayer that begins: “Hear, O Israel: The Lord our God, the Lord is one” (Deuteronomy 6:4).

Remember, remember, remember—​this is the echoing refrain that trails God’s people throughout their history. To forget is to be driven into exile, to be expelled from God’s presence. To remember is to live with him in the Promised Land.

1. Many of the insights here are drawn from David Pileggi’s unpublished sermon, “That I May Dwell among Them,” delivered on March 28, 2009, at the Narkis Street Congregation in Jerusalem (http://www.narkis.org/listen) (accessed June 27, 2019).

Domain providers – your hosting expert. Works seamlessly for sales pages, squeeze pages, videos, and much more. How to create real estate business cards that engages prospects and sells your service or product.