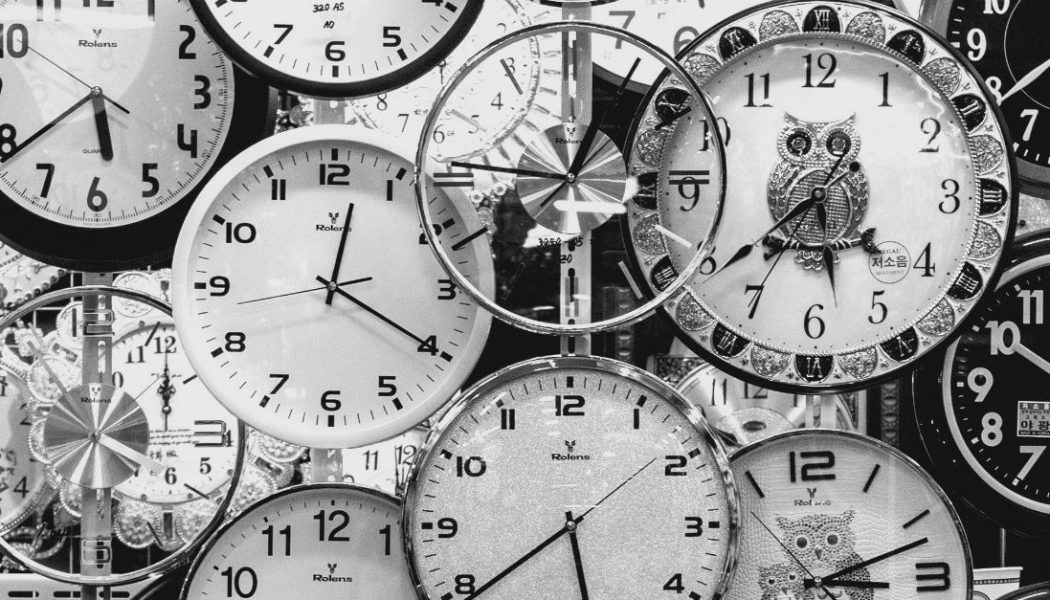 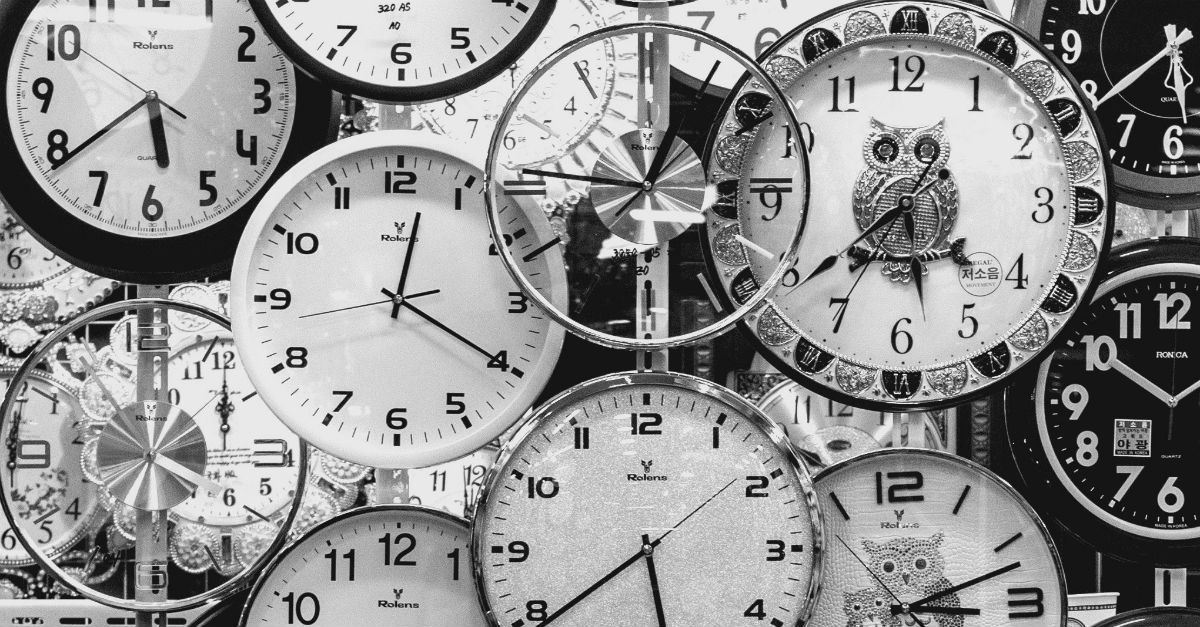 Offering a single definition of deism poses a challenge since, unlike in Christianity or Islam, there is no holy book or creation story.

“’Deism’ is usually a rather broad classification of theological belief rather than a discrete, sociologically distinct religious affiliation,” according to this definition.

“Deism has no creed, articles of faith, or holy book. Neither Satan nor hell exists, only symbols of evil which can be overcome by man’s own reasoning,” All About Philosophy confirmed.

While deists agree that the Bible is not the inspired Word of God, opinions about Jesus differ. Some deists believe He existed but treat Jesus only as a moral example and others believe He never existed at all, but deists reject the notion of miracles, including the resurrection.

A common theme is that a Creator, sometimes referred to as “God,” brought life into being but now chooses to live detached from his creation. Characteristics of deism include belief that religious knowledge is acquired through the use of reason and all laws of the universe are “discoverable,” according to Britannica.

Several famous figures have been classified as deists including Mozart, Thomas Jefferson, and William Hogarth. Before writing some of the most influential apologetic prose of the 20th Century, even C.S. Lewis was a deist before his conversion.

Benjamin Franklin turned his back on deism in the later years of his life, although during his time as a deist he referred to an “Almighty Being, Supreme Author, Providence, Superior Agent, the Supremely Perfect” in preference to any traditional terms such as God Almighty, Father, or Lord, according to History.org.

A modern spin on deism proposes that God set the world in motion then sat back to watch it go, like a clockmaker. He only involves himself in the lives of those he favors.

Modern Therapeutic Deism (MTD) greatly appeals to young American adults aged 18-30 because it relegates God to the role of “Divine Butler and Cosmic Therapist,” employed at the leisure of people who do not treat God as master or Father, as this Grace University article said. They do not serve Him but vice versa: He serves them.

This belief does not involve a virgin birth, a sacrifice, resurrection, sin, or grace. Every good person goes to heaven: in fact, behaving kindly and respectably is essential to MTD. Since they believe God established moral laws, the implication is that people who manage to follow those laws qualify for His support in times of trouble.

Many people are deists but don’t know it according to Tom White: “I think that almost all ‘ordinary English’ people – and a good many others, too – simply take a deist framework of thought for granted and when they hear the word ‘god’ that’s what they are thinking of.” They fail to see “a major difference between deism and the three Abrahamic religions.”

How Deism Differs from Christianity

The Genesis account of creation says that “God created the heavens and the earth” which were “without form and void” (Genesis 1:1). Deism and Christianity agree God is the Creator, but the two hold vastly different beliefs on key issues.

Christians believe that God is not detached but deeply interested and involved in our story. The entire Bible is testimony to this fact. For example, God spoke to people on several occasions to share promises, some beautiful (a baby for Sarah in her old age, Genesis 17); and some terrifying (destroying creation with the flood, Genesis 6:13).

2. Christ is the source of salvation, not morality.

Christians believe in Christ for their salvation, not their morality (Ephesians 2:8-9). Being basically good is not enough to get into heaven. Jesus said in John 14:6, “‘I am the way, the truth, and the life. No one comes to the Father except through me.’”

One of the greatest commandments is to love one another the way Jesus loves us (John 13:34). Love denotes a state of heart in contrast to the good behaviour described by Modern Therapeutic Deists; love motivates a Christian to model the love of Jesus for the sake of others.

For Christians, the Holy Bible is the inspired word of their Father: “All Scripture is breathed out by God and profitable for teaching, for reproof, for correction, and for training in righteousness.” (2Timothy 3:16).

Memorizing the words and the rules found inside the bible will not save a person, but in John 5:39 Jesus says that scripture “bear(s) witness about Jesus.” Christians will find wisdom and guidance there (Proverbs 2). Christ even finds power in Scripture to rebuke the devil and overcome temptation (Matthew 4:1-11).

4. Satan and hell are real.

As Matthew 4 shows, Satan and hell are real, not mere symbols as deists assert. 1 Chronicles 21:1 describes how Satan incited David to take a census in Israel, which angered God. Matthew 5:22 and Matthew 18:9 both refer to the ‘fire of hell.’ Hell is ‘where the fire never goes out’ (Mark 9:43).

5. God answers prayer according to his will.

“God hears and answers every prayer, but there are a precious few to which he always says, ‘Yes,’” Gary Miller said in his Desiring God article. Miller agrees with the MTDs that God serves us: “God gives to us; we don’t give to God. We ask; he gives. Prayer depends on what he has done in us and for us, and on what he will do in us and for us,” he said.

Miller is not suggesting, however, that we put a coin in a slot and receive our wishes from God. Instead, the Father shows us how to pray to Him and what to pray. Prayer is worship, even in difficult times; a sign that we trust our Lord.

An example: After his infant son died, King David “arose from the earth and washed and anointed himself and changed his clothes. And he went into the house of the Lord and worshiped.” (2 Samuel 12:20).

Prayer is a response to God’s invitation that we have relationship with Him, not a list of demands. If we “delight in the Father” He will give us “the desires of our heart” (Psalm 37:4). In the view of Christians, God is not remote but very, very close.