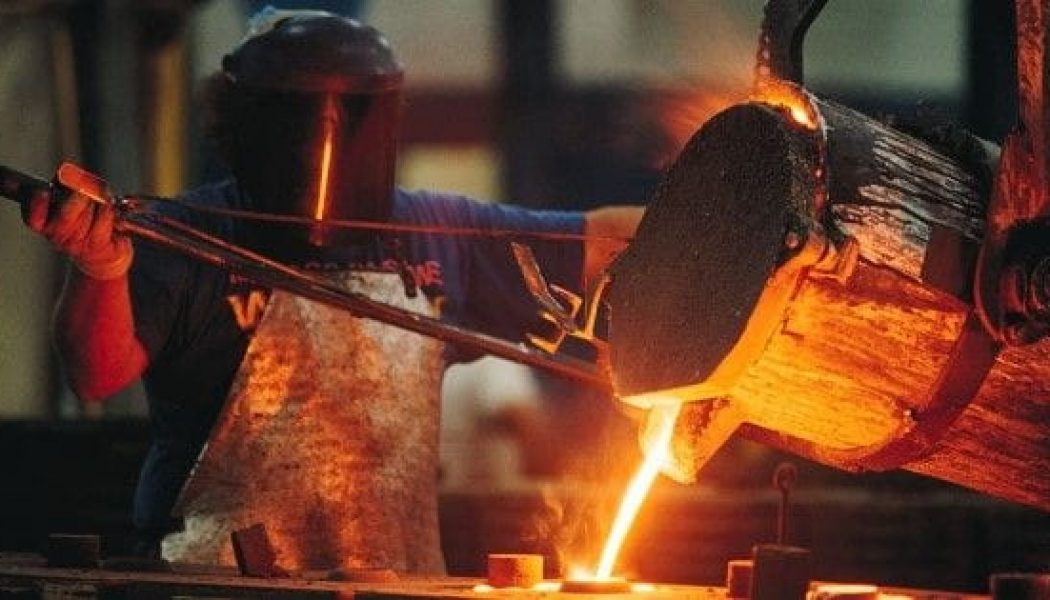 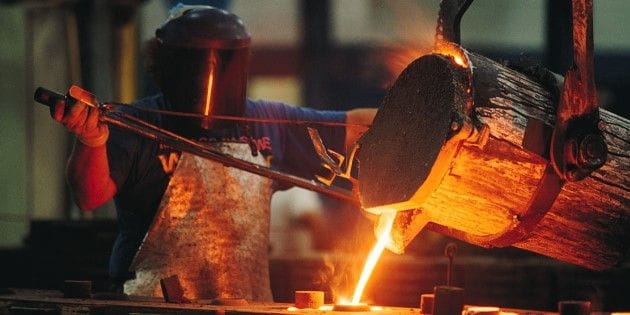 The difference between barbarism and culture is, simply, work. —Lester DeKoster

If you’re like me, you’ve often heard the saying that “work is a curse” as result of the fall in the Garden of Eden. That statement couldn’t be further from the truth.

Our Original Purpose
In the beginning, prior to sin, God assigned Adam and Eve important work. In Genesis 2 we read about man’s first day of work: “The Lord God took the man and put him in the garden of Eden to work it and keep it” (Gen. 2:15).

We were created to be stewards of God’s creation through our work. The opening two chapters of Genesis provide a foundation for how God sees work, culture, and our responsibility. This same perspective extends throughout the Scriptures.

Work is not a curse, but a gift from God given to us before the fall, although the effects of the fall make our work frustrating and difficult at times (Gen. 3:17–19). By our work, we employ useful skills to glorify God, love our neighbors, and further God’s kingdom.

The Original Worker
We can better understand our work assignment from God by studying the work that he did in creation, when he brought order out of chaos. A gardener does something similar when he creatively uses the materials at his disposal and rearranges them to produce additional resources for mankind.

We were created to be stewards of God’s creation through our work.

Thus, Adam’s work in the garden can be seen as a metaphor for all work. Tim Keller offers the following definition of work: “Rearranging the raw materials of a particular domain to draw out its potential for the flourishing of everyone.”

God’s Call to Work
In the opening chapter of Genesis, God gave Adam a job description. It is called the “cultural mandate,” also sometimes called the “creation mandate:” “God blessed them. And God said to them, ‘Be fruitful and multiply and fill the earth and subdue it, and have dominion over the fish of the sea and over the birds of the heavens and over every living thing that moves on the earth’ (Gen. 1:28).

By our work, we employ useful skills to glorify God, love our neighbors, and further God’s kingdom.

Why is it called “the cultural mandate?” According to Merriam-Webster, a “mandate” is an “authoritative command; especially: a formal order from a superior court or official to an inferior one,” or “an authorization to act given to a representative.” This is clearly a command given directly by God the Creator to Adam and Eve, his creation.

In her book Total Truth, Nancy Pearcey explains why it has been called the “cultural” mandate:

The first phrase, “be fruitful and multiply,” means to develop the social world: build families, churches, schools, cities, governments, laws. The second phrase, “subdue the earth,” means to harness the natural world: plant crops, build bridges, design computers, and compose music. This passage is sometimes called the Cultural Mandate because it tells us that our original purpose was to create cultures, build civilizations—nothing less.

Building Civilization
The cultural mandate was meant not only for Adam and Eve, but for us as well. To find satisfaction and meaning in our vocational callings, we must begin to understand the importance of the cultural mandate. It is the only way to see our work in a truly biblical framework.

The cultural mandate still stands as God’s directive for our stewardship of his creation. According to Dorothy Sayers, when we understand our work through the cultural mandate, we will finally see our work as “the full expression of the worker’s faculties, the thing in which he finds spiritual, mental, and bodily satisfaction, and the medium in which he offers himself to God.”

Because of the curse of the fall, work can be difficult, frustrating, and dull. But Christians must understand that work itself is not part of the curse; it was part of God’s original plan for humanity. It is an opportunity for us to exercise our creativity, gifts, and interests in order to be effective stewards of God’s creation. With a proper understanding of the cultural mandate, Christians can use their work as part of their broader calling as servants of Christ.

What about you? How does understanding work as a calling from God change how you approach your studies, your job, and your time?

Hugh Whelchel is the executive director of the Institute for Faith, Work & Economics and author of How Then Should We Work?: Rediscovering the Biblical Doctrine of Work. Hugh has a master of arts in religion and brings over 30 years of diverse business experience to his leadership at IFWE. 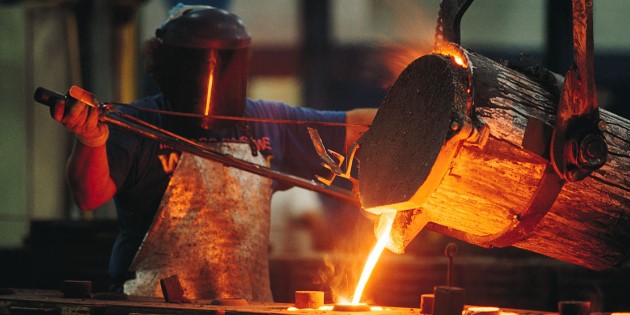