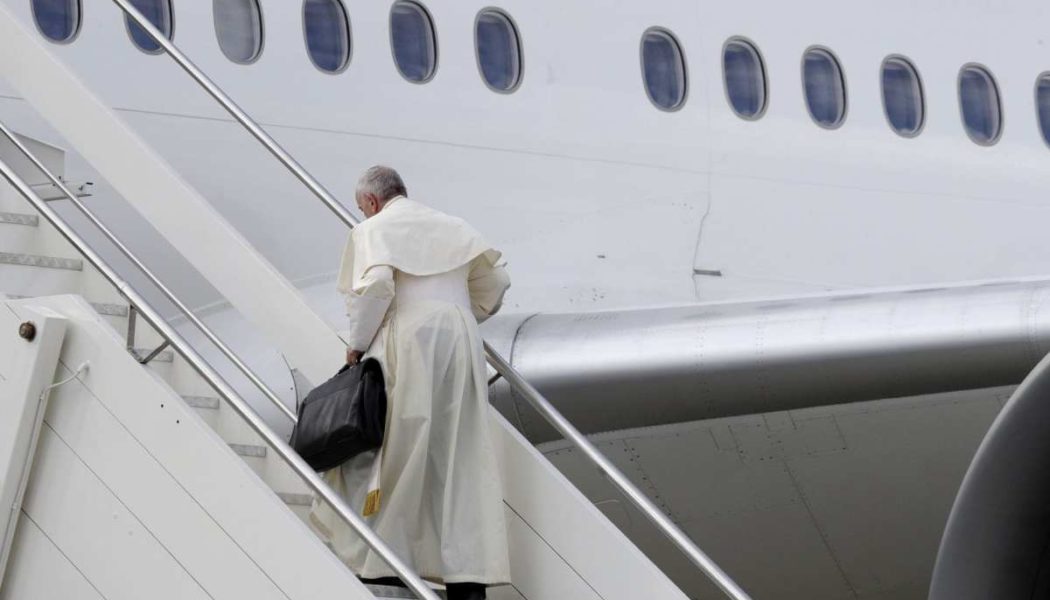 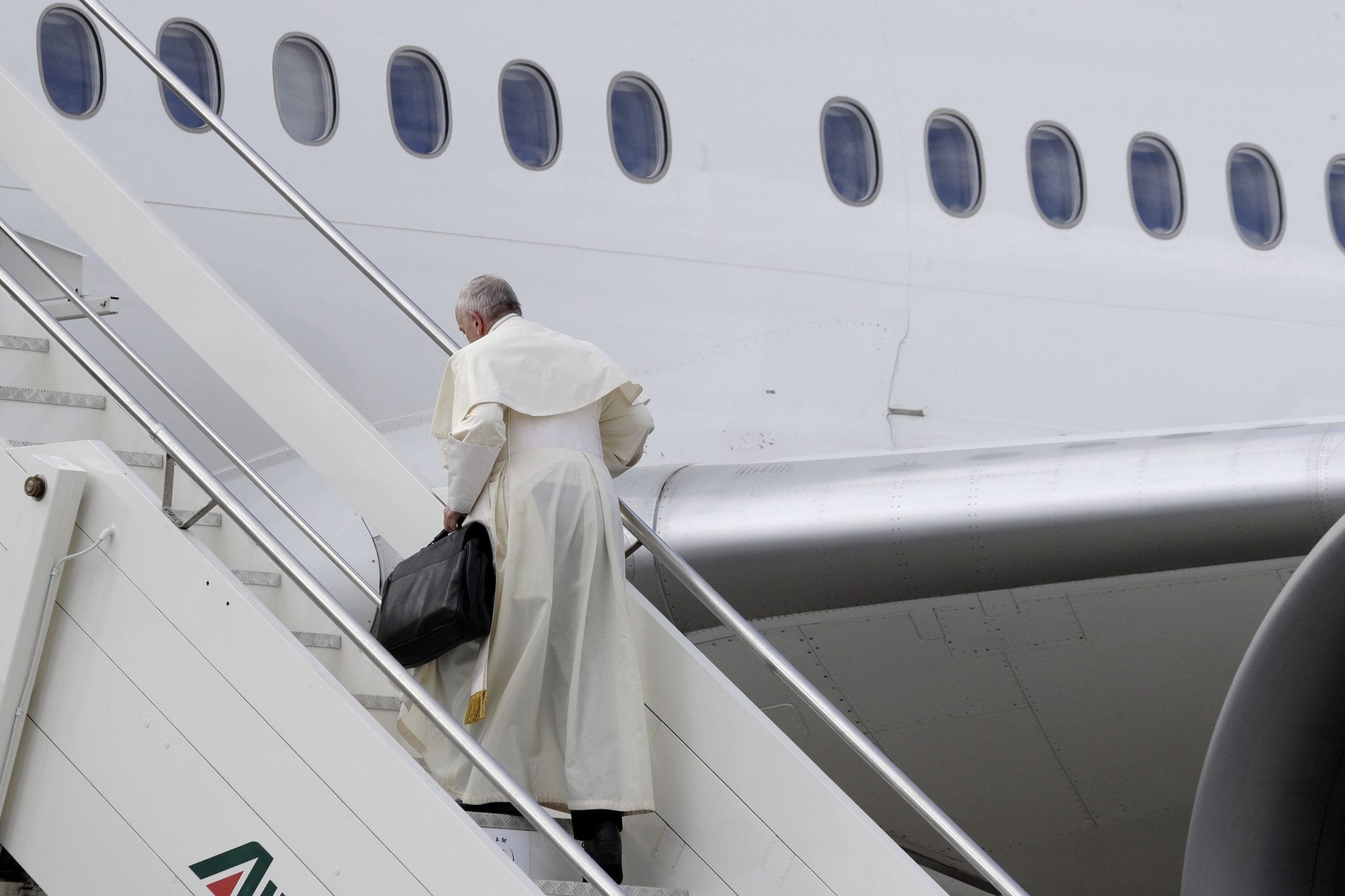 ROME – Although the idea of a papal visit to Ukraine was in the air even before the Feb. 24 Russian invasion, it wasn’t until this week that several figures in the know began speaking of a “realistic” possibility that Pope Francis may travel to Kyiv before the summer ends.

In an interview published Monday on the Vix streaming channel of Noticias Univision 24/7, Pope Francis said that the visit “could be soon.” He also acknowledged that, despite having offered to go to Moscow, too, the Vatican has received no response from Russia.

Andrii Yurash, Ukraine’s top diplomat to the Vatican, said that his government is currently working to make the pope’s sign of support a reality, which would be widely appreciated.

He told Crux that “I have many doubts that this [will] happen in August. Maybe September… however, it all depends on God’s will.”

The ambassador stressed that the visit would not be a political one, but a “spiritual blessing for the country.”

He said over the weekend that “the pope has the will to make the trip to Kyiv. He will go, [but] when and how is not known.”

He also said that the Vatican intends to study the possibility of a papal trip to Ukraine upon Pope Francis’s return from Canada at the end of July, and that the pope is “very convinced” that such a visit would have positive results.

The pontiff will be in Canada July 24-29. At the pope’s request, Gallagher was in Ukraine May 18-21, and visited several cities, including Kyiv and Lviv.

Speaking to journalists present in Rimini, Italy on Tuesday, Gallagher reiterated the pope’s desire to visit Ukraine, stressing that the dates have not been set, nor have the logistics been worked out.

Sources have told Crux that if it were to happen during the ongoing war, the delegation traveling with the pontiff could be smaller than usual.

Gallagher said his own trip to Kiev came at a time of “serenity.” The bombing came both before and after he was there.

“I saw the dismay and disbelief of finding war in Europe,” he said. “At home, it was my father and grandfather who told me about it. I saw the destruction, the protection and everything that is a scandal to us. I saw a people resisting, ready to fight and win. All this happened to us, in our time, when we thought the war was over for Europe, although we remember the conflict in the Balkans in the 1990s,” he said.

This war, he said, is a failure of diplomacy.

“When I arrived in Rome from Australia in 2015, the pope told me he didn’t want a diplomacy that reacts but a diplomacy that anticipates things, a preventive diplomacy,” he said. “Ukraine tells us that we must try to anticipate conflicts, that diplomacy must have the capacity to see the gravity of what is happening in the world. It must reaffirm the fundamental principles of international law. All this represents our failure. Perhaps we have not said anything about this. We cannot remain silent in the face of violence.”

Archbishop Sviatoslav Shevchuk, head of the Ukrainian Greek Catholic Church, referred to the possibility of a papal visit in a Tuesday video message.

Never one to mince words, Shevchuk addressed the fact that there are some in Ukraine who struggle to understand Pope Francis’s attitude towards Russia. For example, he hasn’t publicly condemned Putin, despite repeatedly speaking of Ukraine as the country under attack, and he made comments saying that NATO’s “barking at Russia’s door” could be a possible motive for the conflict.

“We see that some agree with the voice of Pope Francis, some do not, but all listen to him, all consider him,” the prelate said. “We pray that among us, Christians of the new era, he will be the first to convert and then, after his personal conversion, confirm his brethren in the faith.”