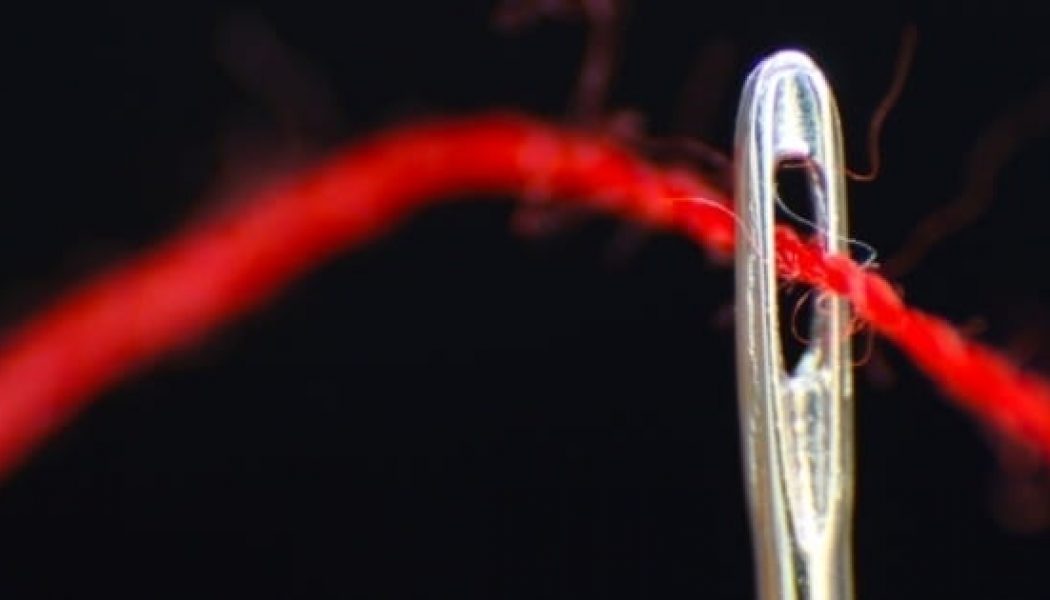 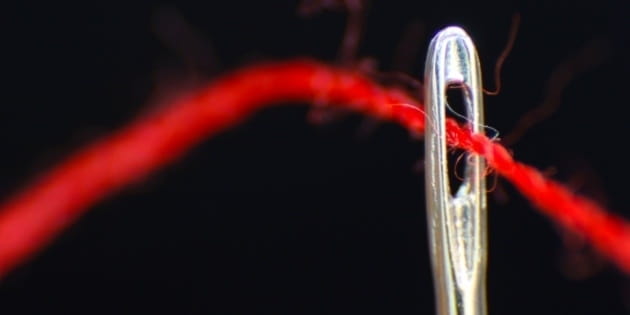 When people want to harp on the impractical nature of theology, there’s one “go to” analogy that shows up more than any other: the medieval debate about how many angels can dance on the point of a needle.

After all, could there be a better example of theological time wasting? Who really cares? Even if we knew the answer, would it help us feed starving children? Would we be better prepared to share the gospel? Would it accomplish anything useful?

I won’t debate that theologians are sometimes be guilty of wasting time on unimportant matters. But this question may not illustrate what we think. Rather than showing how impractical theology can be, it may be a better illustration of something I talked about in a related post. Theology seeks to help us understand a complex universe created by an infinitely mysterious God. That means it sometimes pursues odd questions, but those often come with unanticipated benefits.

Did Anyone Really Ask This Question?

We should start by noting that we’re not entirely sure anyone ever debated this question. Medieval theologians reflected on the nature of angels, but we can’t find anyone asking this particular question. Instead, it seems likely that Enlightenment thinkers invented the question specifically to make fun of scholastic theologians for their abstract theological speculations. So when we use this question to make fun of theologians for asking stupid questions, let’s at least realize that they probably didn’t ask the question in the first place.

And we should also be careful about suggesting that this was a major issue for medieval theologians. It’s not like they spent so much time worrying about gyrating angels that they barely had time to think about other things. They were curious about angels, but such speculations were never viewed as central to theology.

A Different Kind of Impracticality

Even though this specific question was never asked, they did speculate about the nature of angels. They believed that angels existed, and they were curious to know more about them. And if you think about it, we shouldn’t be too surprised about that. After all, if we were really convinced that the universe is at least partly populated by intelligent, powerful non-human creatures that can move around the world at will, wouldn’t we be curious about them too?

From one perspective, we modern Christians are the ones being impractical. We say we believe in angels, but we don’t really care to know anything about them. Yeah, that makes sense.

A Question with More Meaning

Now we finally get to the question itself: How many angels can dance on the point of a needle? Even if this is a made up question, it points to a real issue in medieval thought. And the key to understanding why the question matters is to recognize its implications. It’s really a question about how immaterial things (e.g. angels, souls, and God himself), relate to material things (e.g. needles and human bodies). Thus, what sounds like a purely speculative question about the nature of angels is really a question about the fundamental nature of the universe itself. If the universe contains both spiritual and physical realities, how do they relate to each other?

Let’s tease that out a bit more.

According to traditional theology, angels are not physical beings. Unlike humans, they don’t have bodies, and, consequently, they don’t occupy space like we do. They are incorporeal (i.e. bodiless). (Thomas Aquinas offers a classic discussion of angels in his Summa Theologica Ia.50-64.)

But wouldn’t that mean that angels can’t actually be anywhere? If they don’t occupy space, it seems like they can’t really be in the physical world with us physical creatures. The medievals rejected this conclusion as well, arguing that even though angels don’t occupy space, they can still be present in the world through the “application of angelic power” (Aquinas, ST Ia.52.1). In other words, an angel is present to some physical object when it interacts with it, not because of some spatial proximity. (This is why Aquinas actually rejected the conclusion that multiple angels can “be” in the same space.)

And we could keep going since the nature of angels raises a lot of other interesting questions: Can they be in more than one place at the same time? Do they have to move from one place to another? Why do they sometimes seem to have bodies in the Bible? And more.

But, as I said before, the key is to realize that these aren’t just abstract speculations. They are questions about the nature of the universe and the God who created it. Who are these other beings who occupy the world with us? What are they like? What does all of this teach us about other immaterial things? If the soul is immaterial, what does it mean to say that it is “present” in the body? How does my soul relate to others? If God is immaterial, how is he “present” in the world? What does it mean to live in a universe made of both material and immaterial things?

The Value of “Impractical” Questions

In my last post, I suggested that we should view theology as a discipline that seeks to understand a reality so complex that it sometimes needs to pursue questions that appear, on the surface, rather odd and impractical. If reality is truly complex, you don’t get to predict or control the questions. Avoiding the odd questions is akin to saying that you’re really not interested in understanding reality in all of its complexity, you just want the simple bits.

Questions about the nature of angels works like that. They press us to reflect more deeply on this weird universe that we find ourselves in, the amazing creatures that populate it, and the magnificent God who created it all in the first place. Sure, we could avoid odd questions like this. But is that really more “practical”? Or is it just a way of avoiding the true complexities of God’s creation?