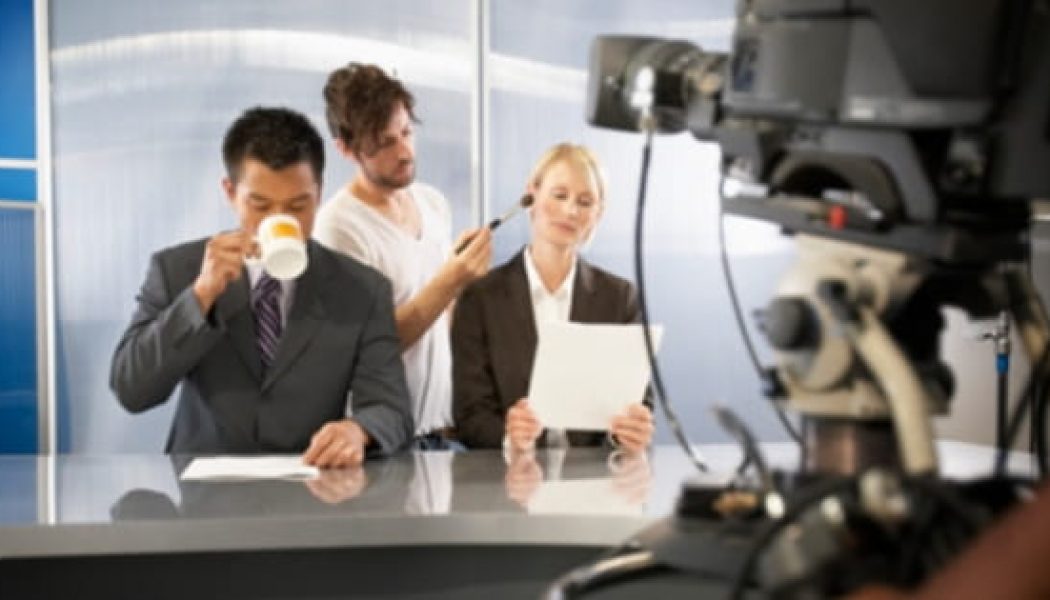 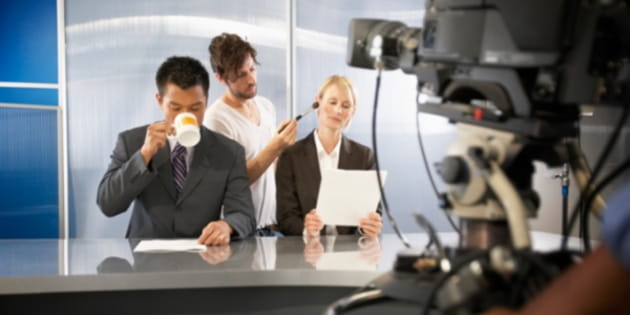 Criticizing the media for bias when it comes to coverage of religious and cultural issues is, sadly, all too easy. There are so many examples to choose from.

Just this past weekend, after weeks of blogs, tweets, and other online commentaries charging media bias, the mainstream media has been forced to talk — however reluctantly — about Kermit Gosnell’s murder trial.

In addition, he is also being tried in connection with the death of a woman who died after a “botched late-term abortion.”

I’ll spare you the rest of the gruesome details and, instead, quote some of the reactions to the investigation’s discoveries. Philadelphia district attorney R. Seth Williams said, “My comprehension of the English language can’t adequately describe the barbaric nature of Dr. Gosnell,” and he added, “Pennsylvania is not a third-world country.” Williams, a Democrat, regards Gosnell’s actions as so heinous that he is seeking the death penalty.

The mayor of Philadelphia, Michael Nutter, opined, “I think it’s quite clear that, if these allegations are true, we’ve had a monster living in our midst.”

What the UK’s Daily Mail is calling the “House of Horrors” is the stuff of R-rated horror movies on steroids. Small wonder that the British tabloids can’t get enough of the story.

All of which makes our media’s almost-complete disregard of the story all the more remarkable. As my friend Kirsten Powers noted in her USA Today column, “A Lexis-Nexis search shows none of the news shows on the three major national television networks has mentioned the Gosnell trial in the last three months.”

“This should be front page news,” she wrote. And, of course, she’s absolutely right. She’s also spot-on when she contrasts the media silence over Gosnell’s late-term abortions to the “non-stop media hysteria” over Rush Limbaugh’s attack of Georgetown law student Sandra Fluke. Folks, if that story generated a “firestorm of outrage,” what should we reasonably expect about this story?

So why this lack of coverage? As another friend of mine, Rod Dreher, put it, “It is impossible to overestimate how sacred the media hold some sacred cows.” And “abortion rights,” like same-sex marriage, is among the most sacred. The fear that a story “might give aid and comfort to causes favored by social and religious conservatives” drives them to downplay stories like this one.

At the same time, most of us would rather not know the truth about abortion on display in the Gosnell trial. As Randy Alcorn wrote recently: “Abortion is, in fact, the ruthless killing of an innocent human being. That’s what it always has been, and that’s what it always will be. When Planned Parenthood and N.O.W. and politicians deny this, they are simply lying. There is nothing new about this. If you are surprised to discover, as in the case of this Pennsylvanian abortion clinic, that those who kill babies for a living are really not very good people, my question is: Where have you been and what have you been thinking goes on in these clinics?”

We Christians need to face these facts squarely so let me encourage you to please go the BreakPoint.org and watch my colleague John Stonestreet’s latest Re Series video dealing with the Gosnell trial.

And kudos to those who helped force the mainstream media to tell some of the truth about this ugly, wicked, destructive sin called abortion.

Eric Metaxas is a co-host of BreakPoint Radio and a best-selling author whose biographies, children’s books, and popular apologetics have been translated into more than a dozen languages.

BreakPoint commentary airs each weekday on more than one thousand outlets with an estimated listening audience of one million people. BreakPoint provides a Christian perspective on today’s news and trends via radio, interactive media, and print.