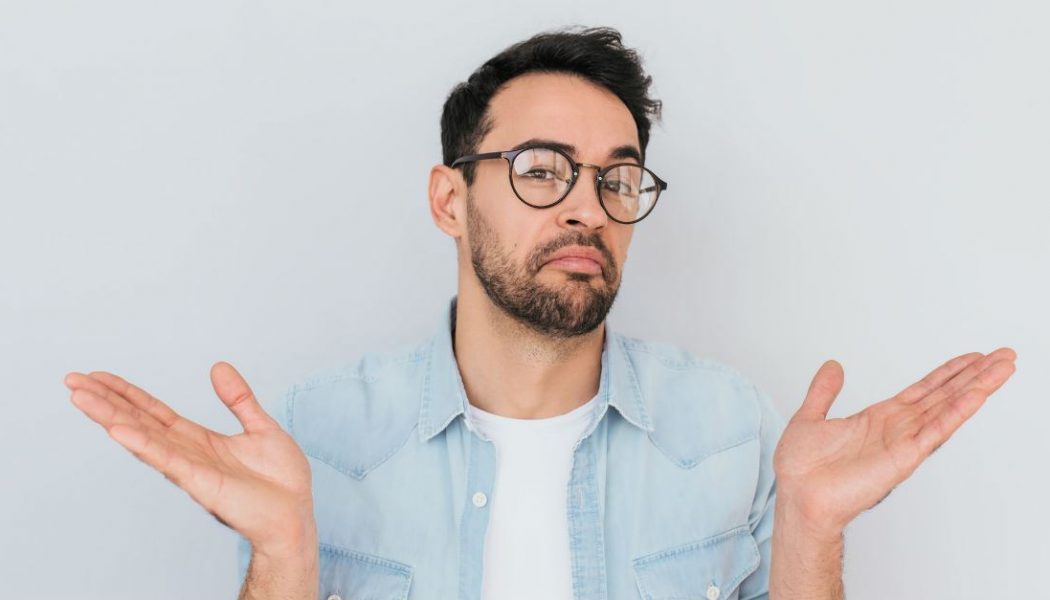 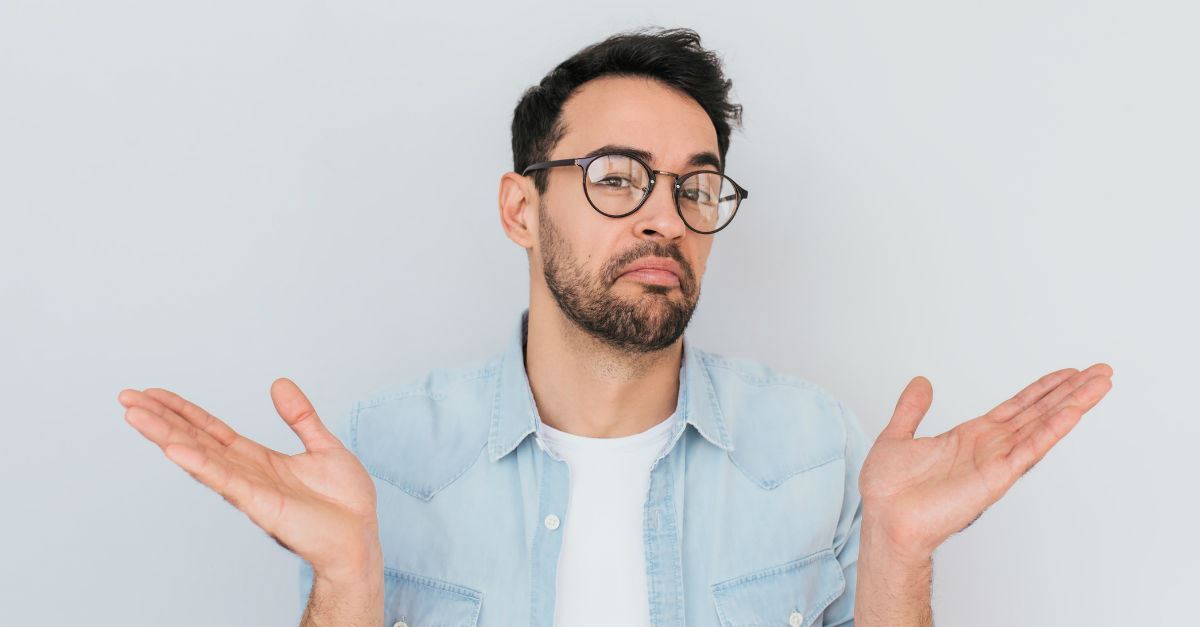 Sins of omission and sins of commission are both referenced in the Bible and often discussed together. A sin of commission involves the willful act of doing something that violates God’s commands in Scripture, such as lying or stealing. A sin of omission involves not doing what is right or failing to do as instructed. Refusing to share Christ with others, neglecting to care for those in need, and avoiding prayer are all examples of sins of omission.

When a parent tells their child that they aren’t allowed to play video games until their homework is done, but they do it anyway, this is a clear act of disobedience. They did something they weren’t supposed to do. We’d call this a sin of commission.

However, if a parent tells their child to clean their room and they don’t, this is also an act of disobedience, but not because of something they’ve done. It has more to do with what they haven’t done. This is a sin of omission.

In the Bible, sins of omission are acts of disobedience just as serious as those committed. When God tells Christians to worship, speak, or act, and they refuse, they have disobeyed.

Omission Hurts Those Around Us and Neglects Our Calling

In the Gospel of Matthew, Jesus said that Christians are the “salt of the earth” and “light of the world.” “A city set on a hill cannot be hidden, nor does anyone light a lamp and put it under a basket… Let your light shine before men in such a way that they may see your good works and glorify your Father who is in heaven” (Matthew 5:13-16).

1 John 3:17-18 also reminds us that, “whoever has the world’s goods and sees his brother in need and closes his heart against him, how does the love of God abide in him? Little children, let us not love with word or with tongue, but in deed and truth.”

Serving God involves serving others. The more Christians love God, the more their hearts align with His. Sins of omission can be motivated by fear, complacency, or pride. In any case, when Christ’s followers fail to love or share His love, they fail to be salt and light and so neglect their calling.

In the Old Testament there was a time when King David remained in Jerusalem while his generals went off to war. This was a clear neglect (or omission) of David’s kingly duties. By not being with his men in a time of crisis, David was not where he was supposed to be. He was guilty of a sin of omission. Because of this, he exposed himself to temptation, which came in the form of lust. His lust for a married woman (Bathsheba) eventually led to adultery and later murder, multiple sins of commission (2 Samuel 11).

When Christians don’t stand for what is right or do what is asked of them, their disobedience weakens their resolve and opens the door for further temptation to enter their life. This could eventually lead to sins of commission.

Jesus also told His listeners, “why do you call Me, ‘Lord, Lord,” and not do what I say?… The one who has heard and has not acted accordingly is like a man who built a house on the ground without any foundation; and the torrent burst against it and immediately it collapsed, and the ruin of the house was great” (Luke 6:46, 48).

In Luke, Jesus reminded his followers that a loyal and obedient servant will be entrusted with more responsibility whereas an unfaithful servant will be given less (Luke 16:10).

One of the greatest consequences of the sin of omission, however, is missing out on the blessings and miracles of God.

The apostle Peter walked on water when Jesus invited Peter to join Him on the waves. Even though Peter eventually sank after taking his eyes off of Jesus, he had the courage and faith to get out of the boat to meet his lord. Peter experienced a miracle where the other disciples, in fear, stayed on the boat (Matthew 14).

When a rich man came to Jesus and asked what he was lacking, Jesus told the man to sell all of his possessions and follow Him. The man left sad because he owned a lot (Matthew 19:20). On the flip side, the apostle Matthew abandoned his job and leapt at the call to follow Jesus. Unlike the rich man, he reaped the benefits of an obedient life (Matthew 9:9-13).

Pastor Erwin McManus, in his book An Unstoppable Force, asks, “have we ever looked at human lives and felt our hearts break, not because of the sins committed, but because of the potential left unattended?” (285).

Sins of omission deny believers the blessings of obedience and leave a portion of their spiritual potential and inheritance on the table.

God searches for bold believers and passionate proclaimers to spread His Gospel and share His love (Psalms 45:1). He will use and equip those willing to step out in obedience. Those who do will truly live the life God has called them to and know Him better as a result.

Joel Ryan is an LA-based children’s and young adult author who teaches writing at Life Pacific University. As a former youth pastor, he has a heart for young adults and is passionate about engaging youth through film, literature, and theater. His blog, Perspectives Off the Page, discusses the spiritual and creative life through the lens of storytelling.